The Morning After: Smart helmets and Google Fi on iPhone

The LA Auto Show is in full swing, and you absolutely must see Audi's slick E-Tron GT. In other news, Elon Musk's LA tunnel plans have changed, and Nintendo is adopting a friendlier stance toward content creators on Twitch and YouTube. Have a nice Wednesday! 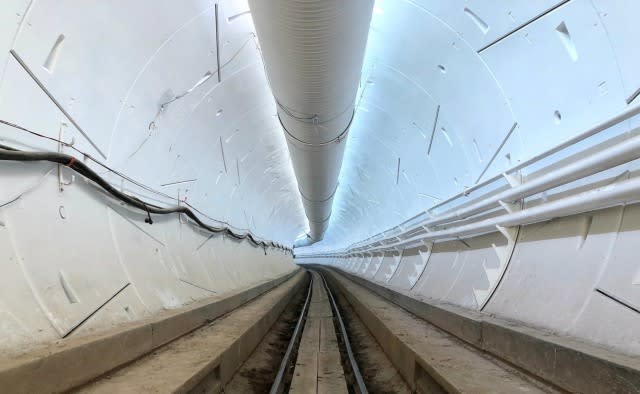 The controversial 2.5-mile project underneath Los Angeles' 405 freeway and Sepulveda Boulevard had been the focus of a lawsuit filed by two neighborhood groups, accusing LA officials of violating state law by exempting the plans from environmental review. The company's LA/Hawthorne test tunnel is due to open next month, with Musk promising free rides to the public. In a tweet, Musk said "Based on what we've learned from the Hawthorne test tunnel, we're moving forward with a much larger tunnel network under LA." 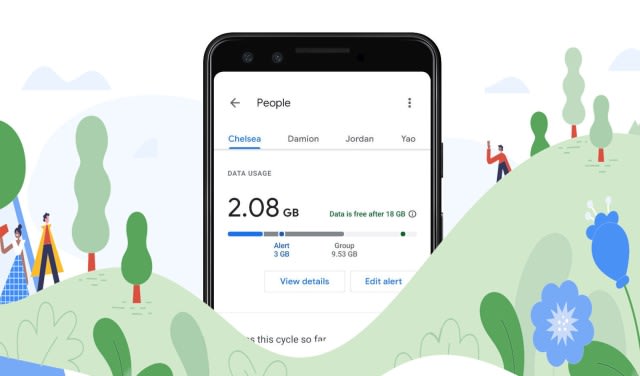 Now that Google's carrier-agnostic wireless service is widely available for iPhones as a beta test, we had to give it a try. However, according to Nicole Lee, there are still a few issues. According to Google, iPhones with Fi are cut out of visual voicemail, won't be able to call or text over WiFi (iMessage is exempt) and can't be used as a data hotspot outside the US. Like a lot of other non-supported devices, the iPhone also doesn't have the ability to switch carriers dynamically.

Twitch streamers and YouTube Let's Play makers will have it a lot easier.Nintendo ends Creators program that took a cut from monetized videos 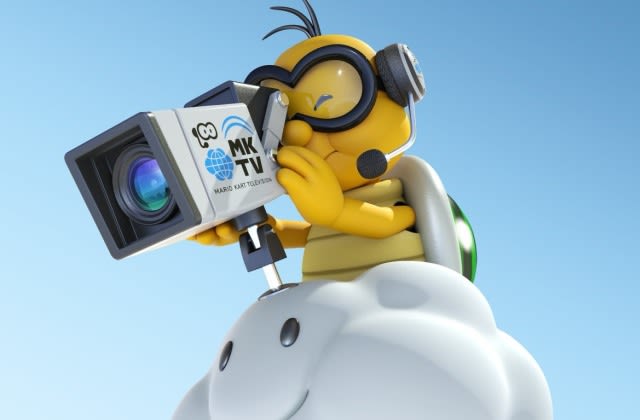 Now Nintendo will let streamers, Let's Play creators and other monetized videos using its games without insisting the company gets a cut. Its Creators program will come to an end this year, and Nintendo has outlined a content policy that video hosts can follow to avoid takedowns. It's similar to policies in place from Sony and Microsoft, so Nintendo fans should see more videos of their favorite games soon -- including Super Smash Bros. Ultimate... once it's officially released.

Whether you're a gamer or a sneakerhead, you probably want these.Nike's new PlayStation sneakers pay homage to Sony's classic console 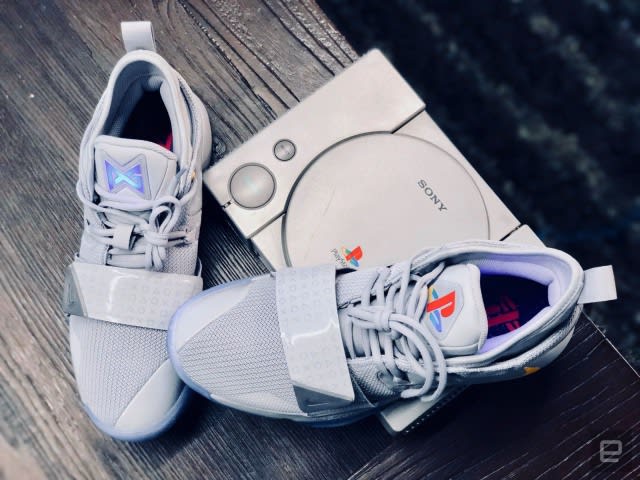 The first week of December couldn't get much better for PlayStation fans. On top of the launch of Sony's miniature PS Classic on December 3rd, Nike also has something in store for them in the next few days. On December 1st, the sportswear giant will launch the second edition of its PlayStation-themed signature basketball shoes, designed for NBA superstar Paul George. 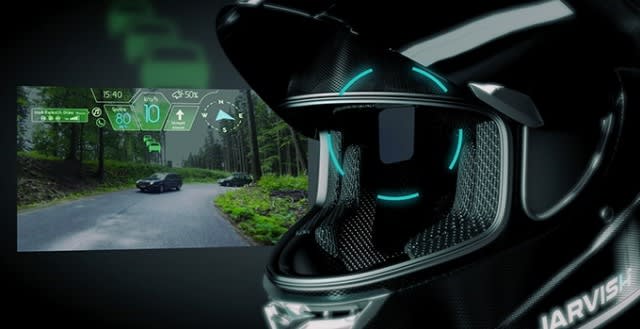 The Jarvish X and Jarvish X-AR helmets offer a plethora of helpful riding features: voice activation and support for Siri, Google Assistant and Alexa, a 2k front-facing camera, Bluetooth and WiFi connectivity, a retractable heads-up display in the more expensive model, a lightweight carbon-fiber design and hours of battery life. A Kickstarter campaign has been live for just one day, and it's already smashed its target of $50,000. Pledge $399 and you'll get the Jarvish X, which will retail for $699 after the campaign, or pledge $899 and you'll save a whopping $700 on the Jarvish X-AR, which will later go on sale for $1,599.

Can you wait until 2021?Audi's pure electric E-Tron GT is beautiful and fast 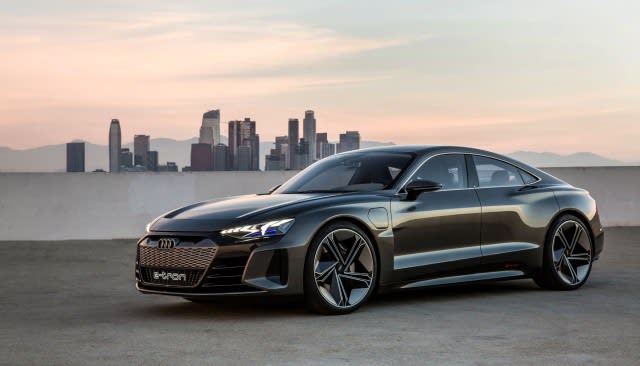 This is what you get when you combine 590 horsepower, EV torque and great design.

It still looks the same, but now there's a WiFi hotspot inside.Airstream's smart-home away from home 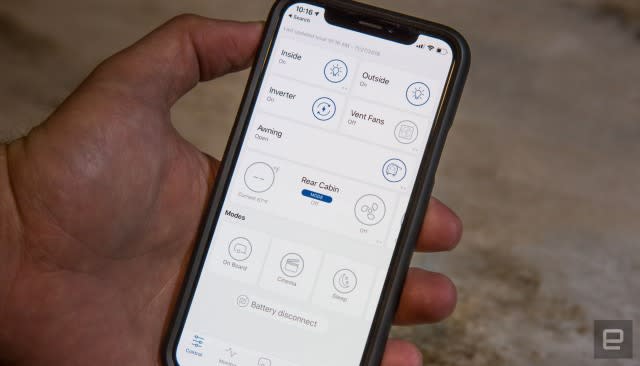 When you think Airstream, the picture in your mind is of the Classic silver trailer. The iconic aluminum tube design has been relatively unchanged since the Airstream Clipper was introduced way back in 1936. But the interior has evolved over the years, and in the latest top-of-the-line trailer, app-powered technology has found a home.