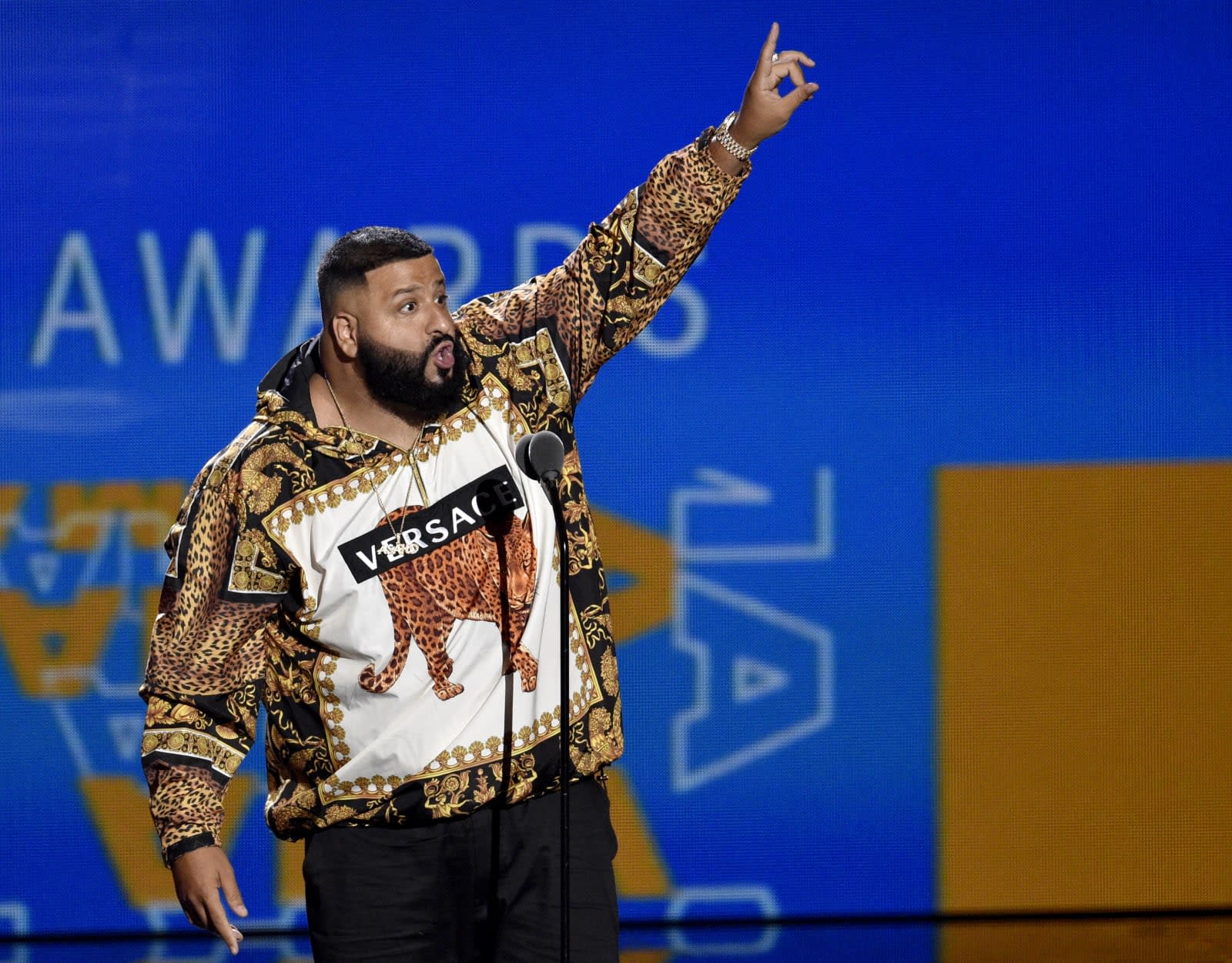 Last year the SEC issued a warning to celebrities promoting Bitcoin and other cryptocurrency offerings, saying they "must disclose the nature, scope, and amount of compensation received in exchange for the promotion." That warning carried a bit more bite than other advisories about sponsored posts on social media, owing to the involvement of federal securities laws. A failure to heed that warning has cost two high-profile promoters of one particularly scammy initial coin offering (ICO): DJ Khaled and boxer Floyd Mayweather.

While they avoided admitting any wrongdoing, both will have to give up the money they were paid, along with an additional $300,000 penalty for Mayweather to go with a $100,000 fine for DJ Khaled (plus interest). While this year's drop in prices for Bitcoin and other tokens has taken a lot of the steam out of social media posts promising "get rich quick" ICOs, the SEC said its investigation is ongoing, and it's possible these won't be the last social media marketers targeted for their activity. Of course it could be worse -- they could've been promoting another Fyre Festival.

In this article: advertising, business, Cryptocurrency, djkhaled, entertainment, FloydMayweather, SEC, socialmedia
All products recommended by Engadget are selected by our editorial team, independent of our parent company. Some of our stories include affiliate links. If you buy something through one of these links, we may earn an affiliate commission.