The Morning After: Netflix drops 'Daredevil'

And a really tiny synthesizer. 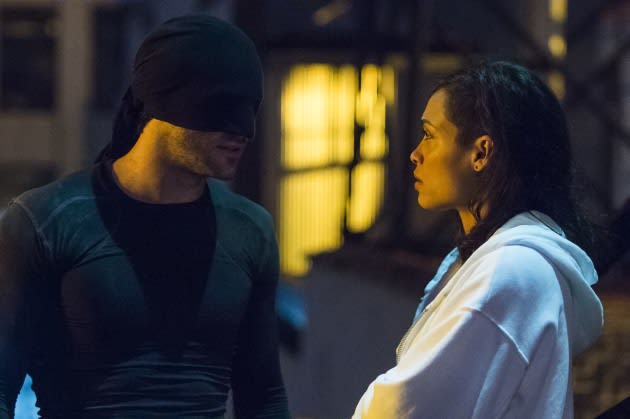 Last month, Netflix canned two of the Marvel series it co-produced with the comics juggernaut. The latest casualty? Daredevil. Season three debuted just a few weeks ago starring Charlie Cox as the blind hero protecting Hell's Kitchen, but that's it -- for now. Notably, Daredevil was the first Marvel/Netflix show to hit the service back in 2015, and now only Jessica Jones and The Punisher are left. 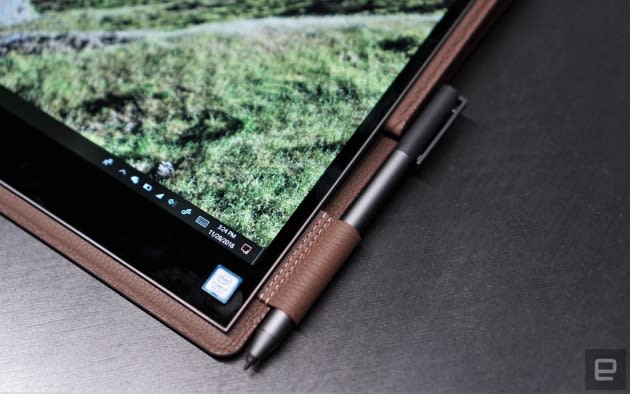 The Spectre Folio's leather case looks and feels luxurious, and its convertible hinge is a step above the competition. While there's room for improvement, it's a solid stab at making an entirely new type of laptop. 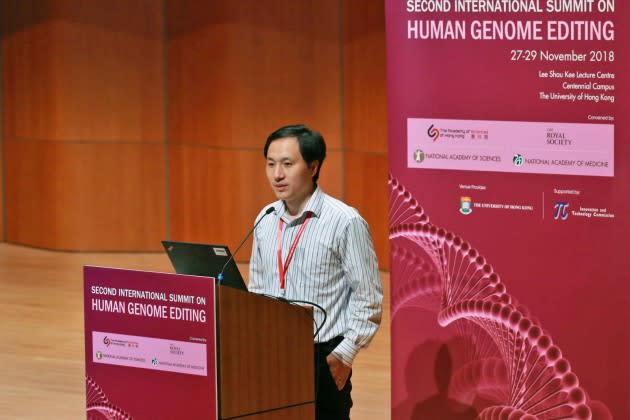 China's vice minister of science and technology, Xu Nanping, told state media outlet CCTV that the government was opposed to researcher He Jiankui's claimed application of gene editing. Using CRISPR/Cas9, He says he edited the genes of twin girls, Lulu and Nana, in order to make them more resistant to HIV. Xu said He's work "crossed the line of morality and ethics adhered to by the academic community and was shocking and unacceptable." 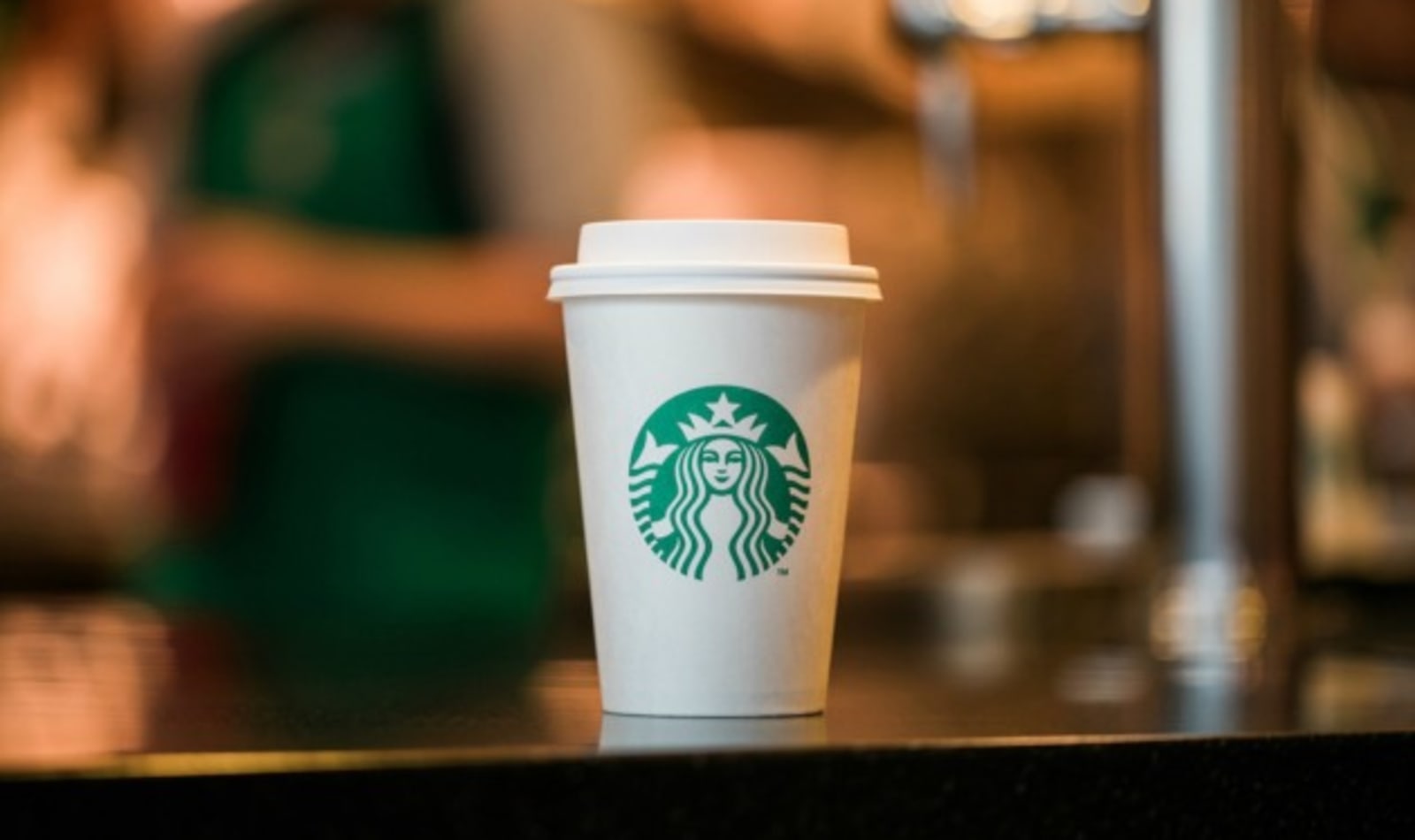 Starbucks says it will finally block people from viewing explicit content over its stores' WiFi hotspots. While it had initially promised to filter its WiFi networks back in 2016, the coffee chain didn't follow up on that commitment. It will, however, have a system in place in US stores next year.

Lockheed Martin and some lesser-known firms are among its selection.NASA reveals companies that will help it return to the moon

NASA administrator Jim Bridenstine said that, "Working with US companies is the next step to achieving long-term scientific study and human exploration of the moon and Mars." And now we know which companies that will involve. Lockheed Martin, a recognizable name in this space, is among those eligible for missions, but the list includes lesser-known business like Astrobotic Technology, Deep Space Systems, Draper and several more. The goal is to have multiple providers that can compete on both cost and innovation. NASA says lunar missions could take place as early as next year after putting out a call for lunar-study proposals in October.

Meet the Synthwatch.This tiny synth craze has gotten out of hand 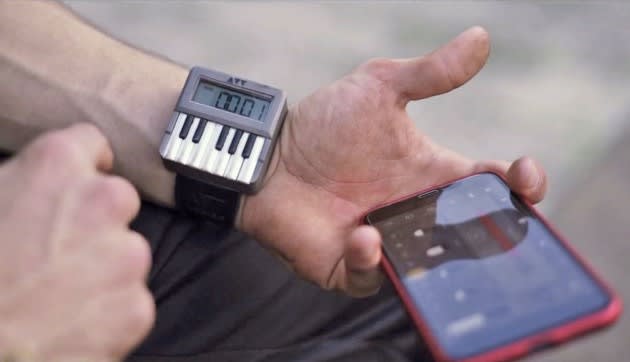 Audioweld has made what it claims is the first synthesizer watch -- the appropriately named Synthwatch. The husky contraption offers a set of seven keys for capturing tunes via a companion app for iOS and Android. With that software, you can control recording, access a sequencer and tap into a bank of 200 sounds.

The device is quite bulky compared to a smartwatch (or even a normal watch), so you'll have to pay attention not to bang it on something. The company is taking pledges of €450 (roughly $512) if you're looking to get in on the wristrument. I'm copyrighting that term.