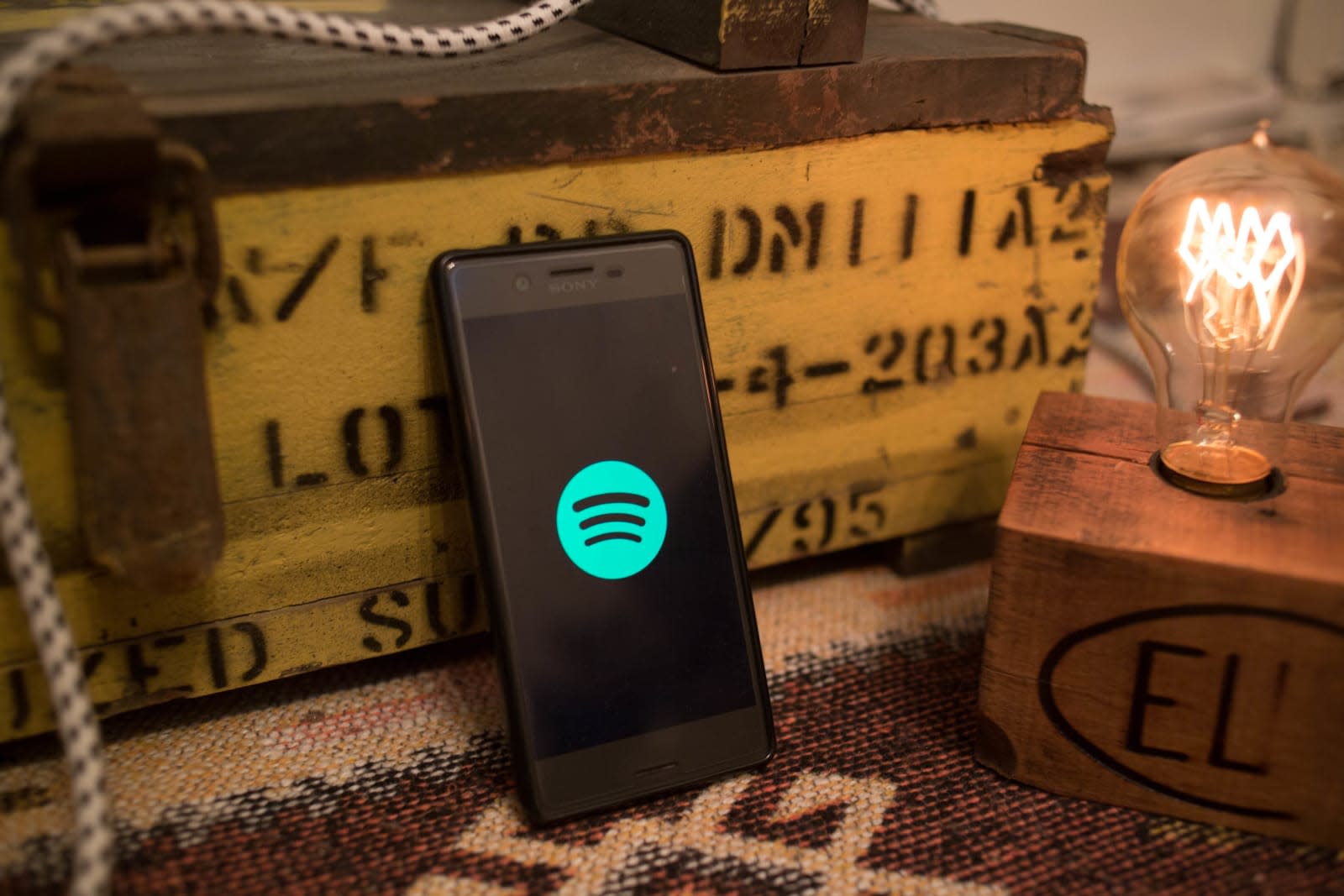 Do you have songs on your phone that are virtually impossible to find on your preferred streaming service? You might not have to play them in a separate app for much longer. Jane Manchun Wong (who's well known for spotting experimental features) has reported that Spotify is testing a feature that would let Android users import their phone's local music into its app. You could listen to that elusive indie album or unofficial remix alongside the latest streaming hits.

That's not Spotify's only new foray, either. It's also testing a "saved for later" feature for podcast episodes that would let you preserve material for an upcoming flight. It's also hoping to declutter podcast episode menus to move descriptions into a separate screen, and it's trying a reworked Library view that would create an automatic playlist out of your favorite songs.

There's no guarantee any of these features will make it into a finished release, and we wouldn't count on iOS song imports. If they do become widely available, though, they'd help turn Spotify's mobile app into a one-stop shop for audio playback.

Spotify is testing "Import your music" directly from your Android device pic.twitter.com/Nx28gdI4mR

In this article: android, entertainment, gear, internet, janemanchunwong, mobile, music, podcasts, services, smartphone, spotify, streaming
All products recommended by Engadget are selected by our editorial team, independent of our parent company. Some of our stories include affiliate links. If you buy something through one of these links, we may earn an affiliate commission.