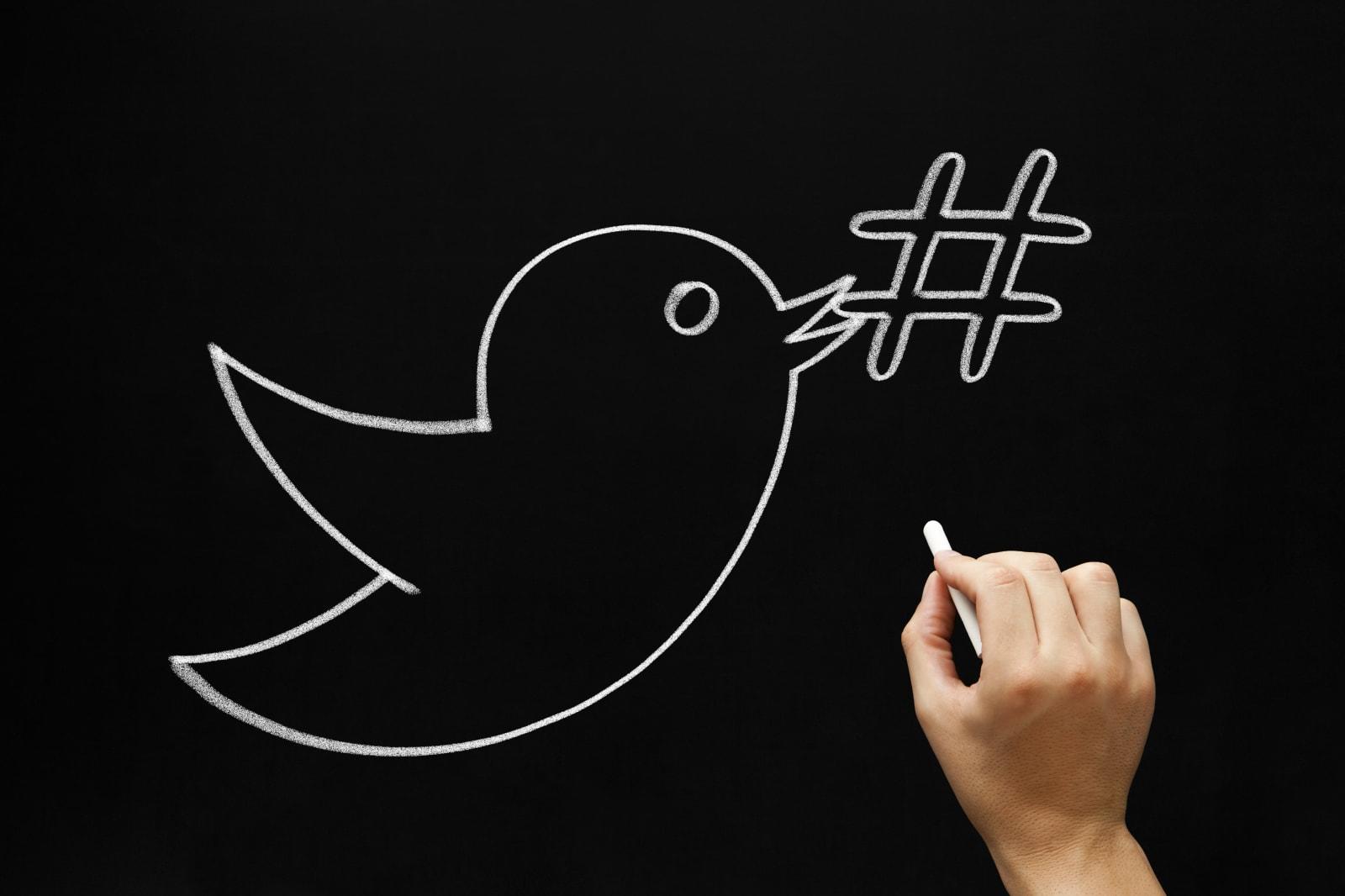 Twitter is reportedly testing a secret, encrypted messaging option that would enable its platform to go up against Signal, Telegram or WhatsApp. TechCrunch is citing developer Jane Manchun Wong, who found the feature after diving through Twitter's Android app. Twitter wouldn't give the site an official response, but if parts of the system have made their way into the app, clearly testing is at an advanced stage.

The feature, which would form part of Twitter's Direct Messages, is currently titled "Secret Conversation," with users able to view your, and their, encryption keys. That's pretty much all that's known about the service right now, but it's likely that Twitter is thinking about how better protect its users. Not to mention, as the report points out, such a feature was initially requested by Edward Snowden at the end of 2016.

reasonable and something we'll think about

Twitter is coming under the same scrutiny as many other social platforms, all of which need to demonstrate that they can be trusted with your personal data (oops!). The service, famously, played a part in fomenting the uprising that would come to be known as the Arab Spring. But has since found itself as a vessel for nation state propaganda -- a problem that it's working hard to resolve as it finally reaches profitability.

In this article: E2E, Encryption, gear, internet, JaneManchunWong, Privacy, SecretConversation, security, Twitter
All products recommended by Engadget are selected by our editorial team, independent of our parent company. Some of our stories include affiliate links. If you buy something through one of these links, we may earn an affiliate commission.