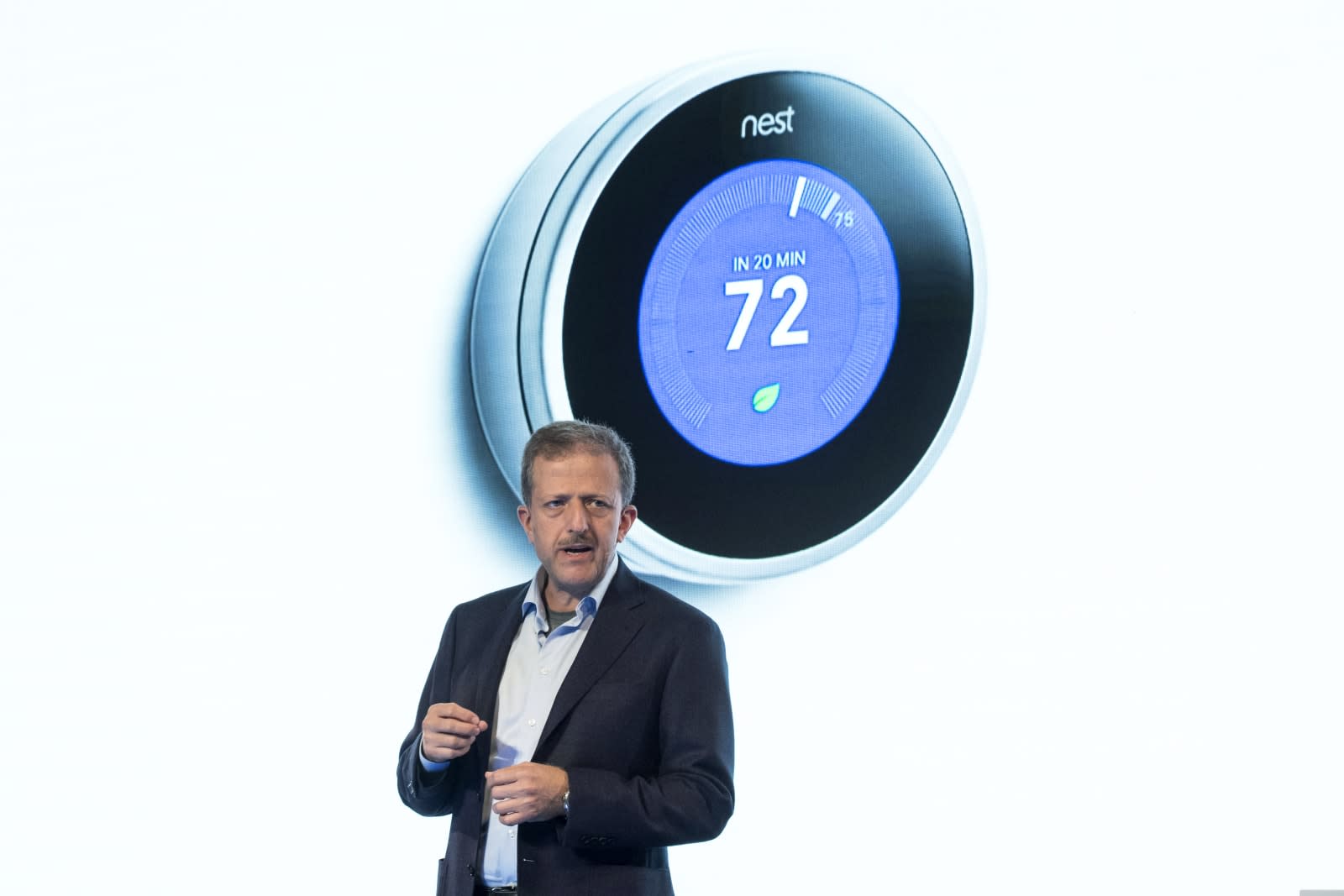 Tonight owners of Nest devices are reporting (as show on Down Detector, Twitter and Reddit) that access to their thermostats, cameras and other devices has been cut off by an outage. While that can happen occasionally, this is the third time in as many weeks that the system has had a widespread problem, following similar blackouts on November 27th and November 15th. So far the company's support accounts say only that they've received reports and are investigating -- we'll let you know if we hear any details on a reason behind the recent disconnects or word on when it will be back up.

Update: Nest tells us the service is back up, and based on user reports, most had access again within 20 - 30 minutes of this latest outage. There's still no word on the cause, however this bird has been ruled out.

We have received reports on this and we are investigating this now. Stay tuned.

In this article: dropcam, gear, google, home, nest, NestLearningThermostat, nestprotect, outage
All products recommended by Engadget are selected by our editorial team, independent of our parent company. Some of our stories include affiliate links. If you buy something through one of these links, we may earn an affiliate commission.