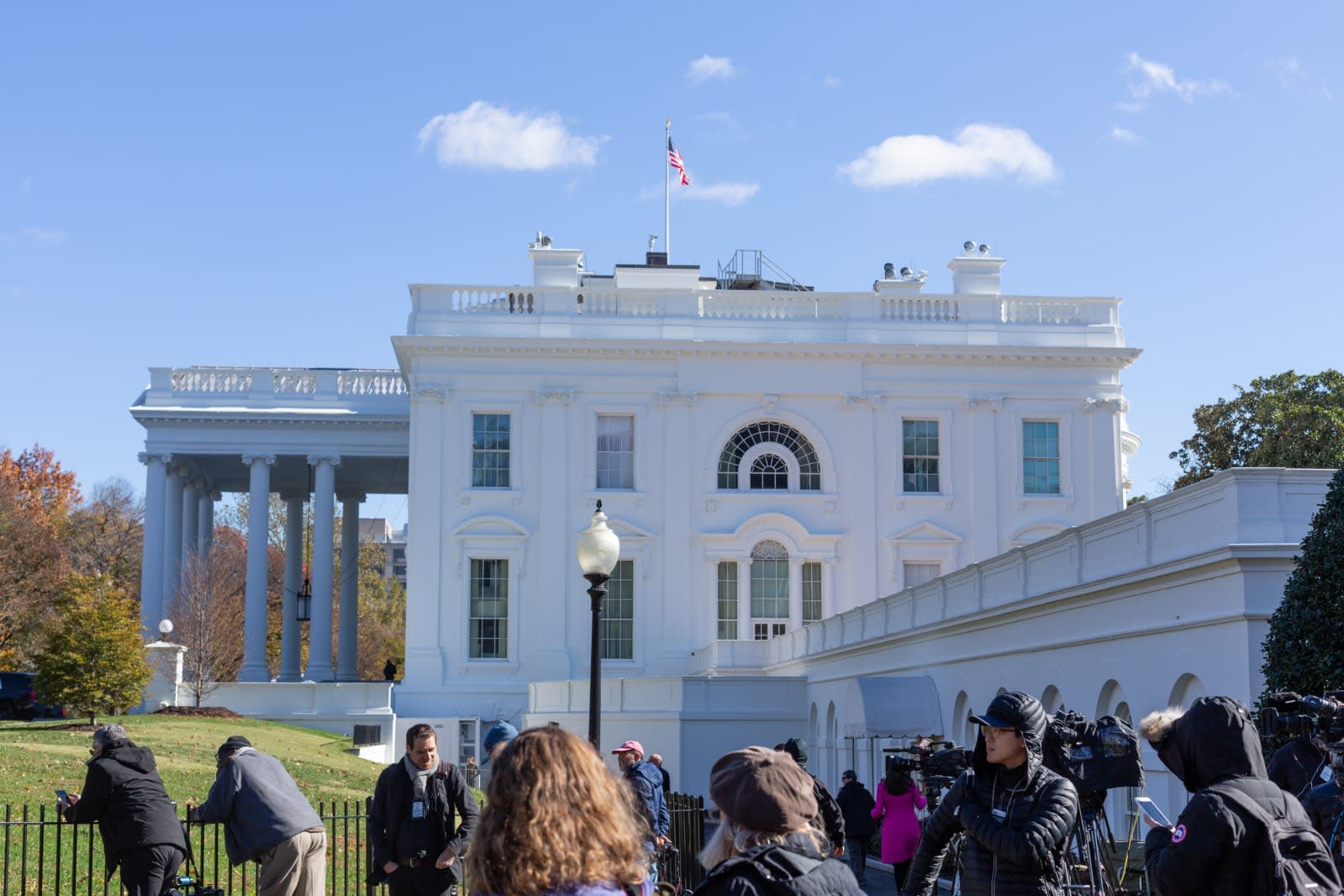 Like it or not, facial recognition is creeping into more public spaces. The US Secret Service has quietly started testing the technology in and around the White House grounds, including nearby parks and streets, to see if it can "biometrically confirm" the identities of volunteer Secret Service employees. The pilot program will only retain images if there's a match and won't share information with other agencies, but the ultimate goal is to spot known "subjects of interest" (read: potential threats) before there's a run-in with law enforcement.

The test runs until August 30th, after which point the Secret Service will delete any facial data it collected during the period unless there's an "open law enforcement matter."

Not surprisingly, the ACLU has expressed many concerns about the pilot. On top of the basic worries about scanning people's faces (such as false positives), there's the question of who "subjects of interest" would be. Governments and police have a history of targeting people based solely on ethnicity or religion, and it's not unheard of for them to use camera footage to intimidate protesters. There's also the question of mission creep. As the Secret Service has to protect presidents, vice presidents and their families no matter where they go, what's to stop the agency from scanning faces beyond the White House?

There are no guarantees this will lead to a permanent deployment, and the Secret Service is limiting its data collection at every step. The Service hasn't said how the program might evolve beyond this, however, and BuzzFeed News noted that Congress hasn't clearly approved the use of facial recognition to ID American citizens. You might see a long legal fight ahead if the test leads to something farther-reaching.

In this article: cameras, facialrecognition, gear, politics, privacy, secretservice, security, surveillance, whitehouse
All products recommended by Engadget are selected by our editorial team, independent of our parent company. Some of our stories include affiliate links. If you buy something through one of these links, we may earn an affiliate commission.