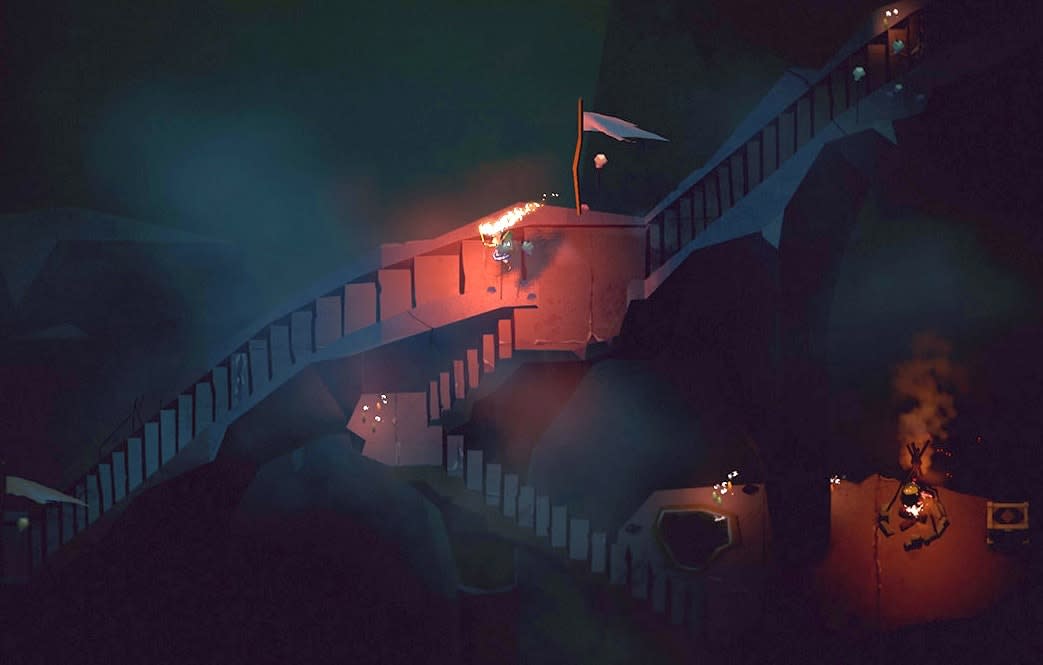 More than five years after its original reveal, Capybara Games is ready to deliver Below, a much-anticipated indie title. Engadget spoke to co-founder Nathan Vella a few months ago about the stresses of running a successful small game studio working on such a complex game. At the time, he said that: "Fear of letting people down, and the kind of trust that people have put in us, are the two biggest motivating factors."

Below throws gamers into procedurally-generated dungeons with a shield and weapon, and keeps the pressure up with permadeath. In a 2016 interview, creative director Kris Piotrowski said "The answer to 'What lies below?' is the main thing we're holding back." Now, the game is ready to ship on Xbox One and Steam, with a brief preview trailer teasing the adventures players have ahead of them.

/// Take a solitary journey through the haunted depths of a forbidden isle. BELOW launches on Xbox One & Steam on December 14th, 2018. Explore. Survive. Discover... Soon.
Wishlist BELOW on Steam here: https://t.co/ND7glN9FR4 pic.twitter.com/P3GuonY6Wl

In this article: art, below, capybaragames, gaming, ProceduralGeneration, roguelike, steam, xboxone
All products recommended by Engadget are selected by our editorial team, independent of our parent company. Some of our stories include affiliate links. If you buy something through one of these links, we may earn an affiliate commission.