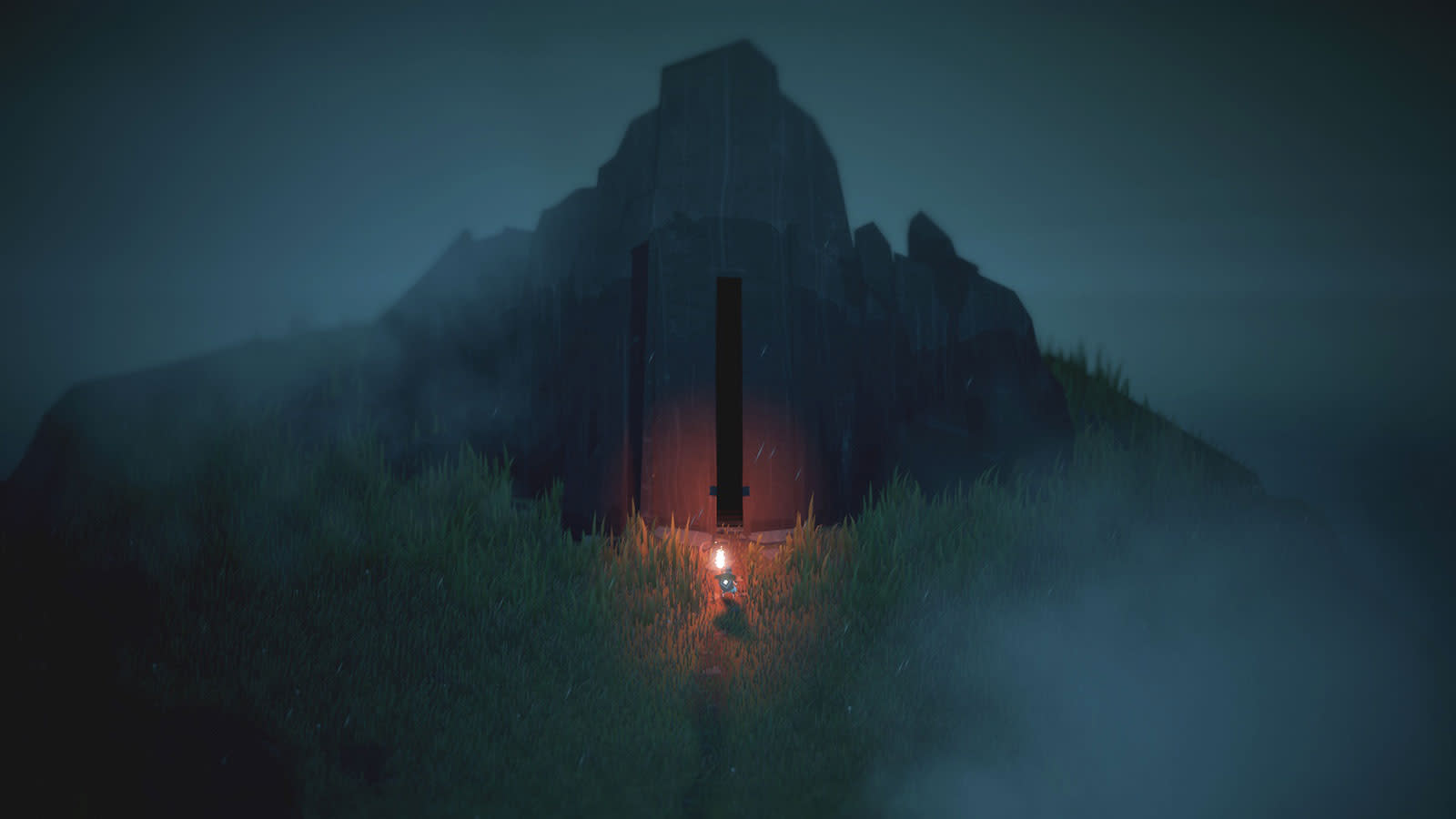 The unique stress of running a successful indie studio

Capy Games is building so much more than 'Below.'

It's a big year for Capybara Games. Below is actually coming out, five years after its announcement and three years after its original promised release date, but that's only the half of it.

"I'm just starting to come to the realization of what's left in 2018," Capy co-founder Nathan Vella says. "We're only halfway through and I'm like, 'Aww, I've gotta fit everything into the last half?'"

Capy is working on two other games while it prepares Below for launch, which is a beast of a project unto itself. The team plans on announcing the new games around August.

"I believe pretty strongly in waiting for the right time," Vella says. "As proven by a game that's, like, three years late."

It's busy at Capy, but this is precisely how Vella likes it -- one independent studio working on multiple projects at the same time. It's a system that most indie teams, especially ones just starting out, can't quite swing, due to a lack of resources, time or funds.

However, Capy operates in an indie-studio sweet spot. It's been around for 15 years, and it has a solid track record of shipping acclaimed, successful games. At this point, a decade and a half into the studio's existence, Capy is financially stable enough to take three extra years developing the most complex game in its history. And a few more games on top of that.

"The big studio focus is shipping Below, but we also have a couple other titles," Vella says. "We're super interested in getting on all kinds of platforms, like we've always been really big into doing stuff on everywhere. So, some of the new stuff is not necessarily the same platforms that we've been working on in the recent past, which is really fun for the team." Capy is the house behind Superbrothers: Sword & Sworcery EP, Critter Crunch and Super Time Force, and it's developed games under major publishers, including Might & Magic: Clash of Heroes for Ubisoft and OK KO! Let's Play Heroes for Cartoon Network. Its early focus was mobile, but more recently it's been building games for PC and consoles.

Vella and a dozen members of Toronto's International Game Developers Association founded Capy in 2003, and by 2009 the studio had grown to 23 people. They made a living working on mobile games for Disney and other major publishers, but the studio cemented itself as an indie powerhouse in 2011 with the launch of Superbrothers: Sword & Sworcery EP, which Capy developed and published. It was a stylish and innovative title that helped drive the early market for high-quality mobile games.

Below has a similar genre-shifting vibe: It's something entirely new and mysterious, and it has a trademark art style. Players control a tiny character in a vast cave system, exploring the depths and fighting off creatures with little direction and few on-screen prompts. It's a massive, procedurally generated roguelike, meaning every time players boot up the game, the levels are different -- and every time they die, they'll start all over again. No save points; no exceptions. 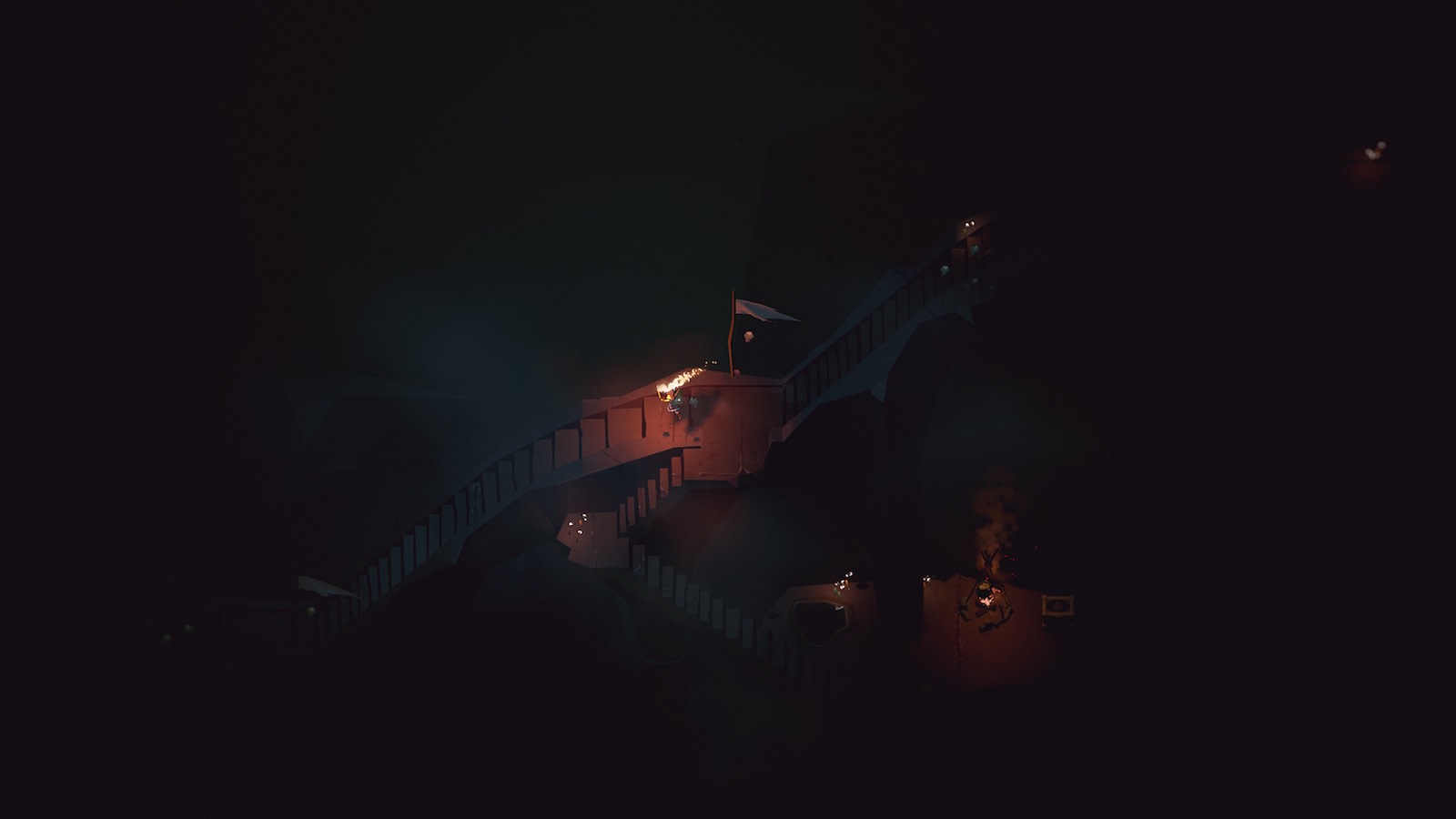 Developing Below is different than working on a game like Clash of Heroes, which is also huge -- about 20 hours long. However, Clash of Heroes is linear, which allows developers to simply skip to the part of the game they want to playtest.

"We can't do that in Below at all, really," Vella says. Below's procedural generation scheme makes skipping ahead an impossibility, meaning testers and developers have to actually play through long stretches of the game to end up in a particular spot.

Vella has learned a lot from Below. He knows that ambitious games will probably take longer to develop than planned; he's learned countless lessons about the importance of correctly timing the announcement of big, new projects.

Taking all of this into consideration, Capy is set to reveal two fresh titles in August. Vella has been preparing for these announcements all year, bouncing among conventions to meet with potential partners. E3 2018 marked Vella's 13th year attending the show, and he's been to the Game Developer's Conference at least as often. Below has been featured on the Microsoft stage numerous times since its reveal alongside the Xbox One in 2013, and the game secured a spot in the off-site Xbox lounge at this year's E3. "GDC is -- it's become so full," Vella says. "Everybody gets half an hour, all of the platforms, all of the publishers, have, nine to six, half-an-hour meetings, so there's like 16 meetings a day. It's not necessarily the ideal scenario for figuring out future plans or partnerships. So usually that's where it starts, and then E3 is an opportunity to sit down for an hour, have a beer and work through a lot of business."

This isn't the case for every indie studio. Vella says the surplus of projects in the pipeline at Capy allow him to truly take advantage of these conventions; there's always something for him to talk about, an angle for each partner to enter his studio's world. Most indie teams are smaller, less financially stable, and they tend to work on one game at a time, making networking more tricky. Tricky, but not impossible.

Vella remembers attending his first IGDA meeting in Toronto in 2002. He'd never hung out with video game professionals before, but he was eager to dive into the scene. So, he walked into the room and started speaking with the first person who looked open to a chat. That ended up being Guillaume Provost, who would go on to found We Happy Few studio Compulsion Games, which is now owned by Microsoft. This acquisition, packaged with the announcement of four other studio purchases, was one of the biggest moments of Xbox's big media briefing at E3. 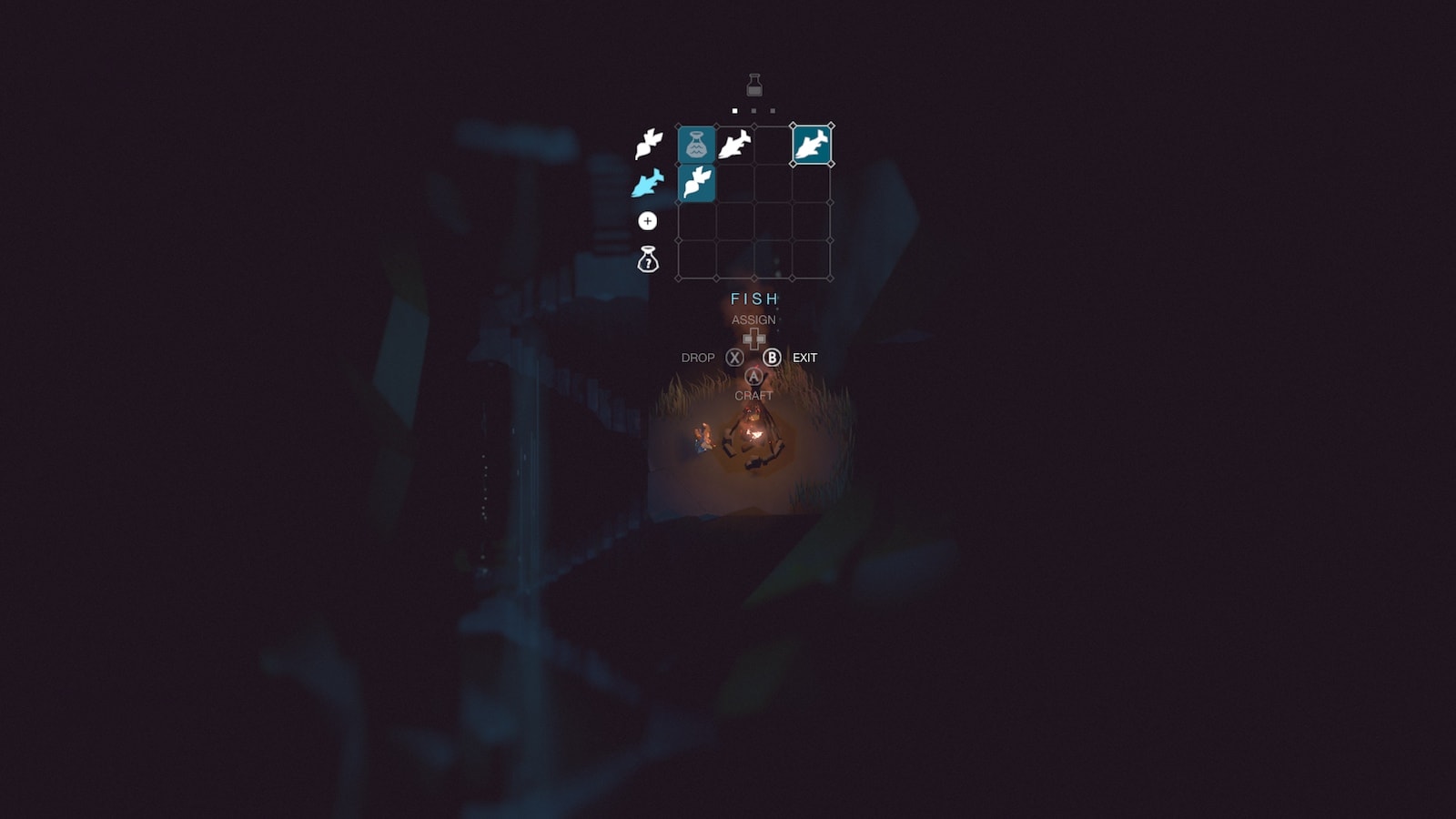 Vella has a knack for networking and a fairly large team of dedicated developers to back him up. Today, Capy is a model for emerging indie studios, having jumped into the market early and then aging well. Much of its success comes down to a mix of consistency and surprise, regularly churning out high-quality games and also innovating on the genres players already love. This is why, even after a couple of delays, so many fans are still looking forward to Below -- and that includes Capy developers themselves.

"Fear of letting people down, and the kind of trust that people have put in us, are the two biggest motivating factors," Vella says. "Start a game and you're running on coffee and great shoes, and the middle of games is like you're running through quicksand with two broken legs. And we felt like we were in that two-broken-legs-quicksand phase for a lot longer than we expected. And to keep moving requires a lot of, well, faith from people at the studio."