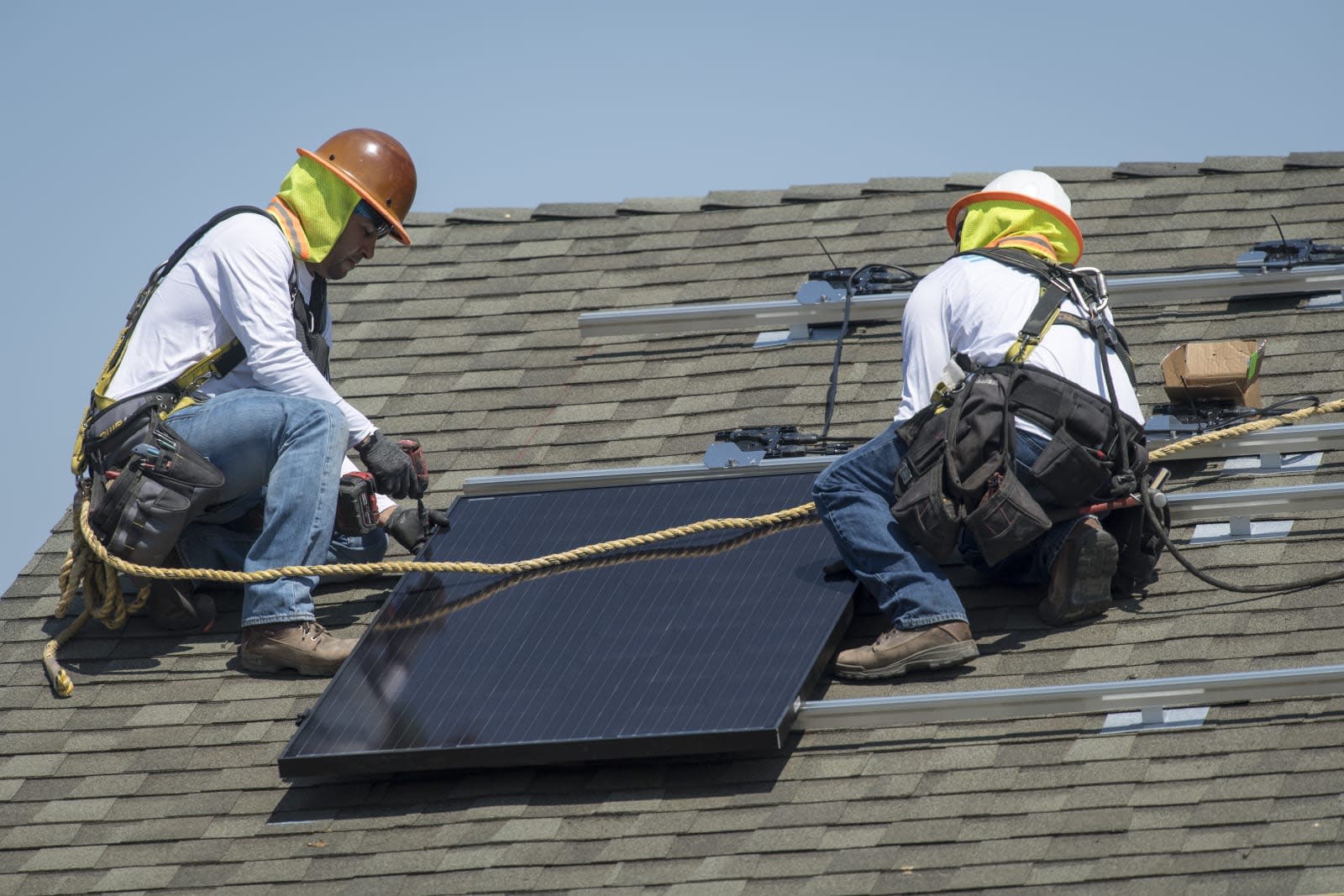 While there was little doubt it would happen, it's now a done deal: California will require solar panels on most new homes. Officials at a December 5th Building Standards Commission meeting have voted for the new code, providing the last bit of approval necessary for the policy to take effect. New homes, condos and low-rise apartments will need eco-friendly power generation on their rooftops from January 1st, 2020 onward. The only exclusions are for homes that are either blocked by taller objects (like trees and tall buildings) or don't have room for panels.

The building code is the first of its kind in the US, and may serve as a bellwether for the rest of the country. Critics are concerned this will further raise housing prices in a state where they're already a sore point and might only offer limited energy savings. Proponents, however, estimate the technology could ultimately save homeowners money (as much as $60,000 over a 25-year lifespan). It could also lower the overall strain on the electrical grid, especially at peak hours.

Just how many states follow suit is another matter. Even if you don't factor in different states' politics, there's the simple problem of differing climates. It's easy to require solar panels in southern states where there's little to no snow, but the energy savings in northern regions are a tougher sell. Differing housing costs and energy rates could also influence decisions. You might only see a handful of states (if any) follow California's lead, no matter how successful this requirement might be.

In this article: buildingcode, buildingstandardscommission, california, californiabuildingstandardscommission, energy, environment, gear, green, home, housing, politics, regulation, solar, solarpanel, solarpower, tomorrow
All products recommended by Engadget are selected by our editorial team, independent of our parent company. Some of our stories include affiliate links. If you buy something through one of these links, we may earn an affiliate commission.