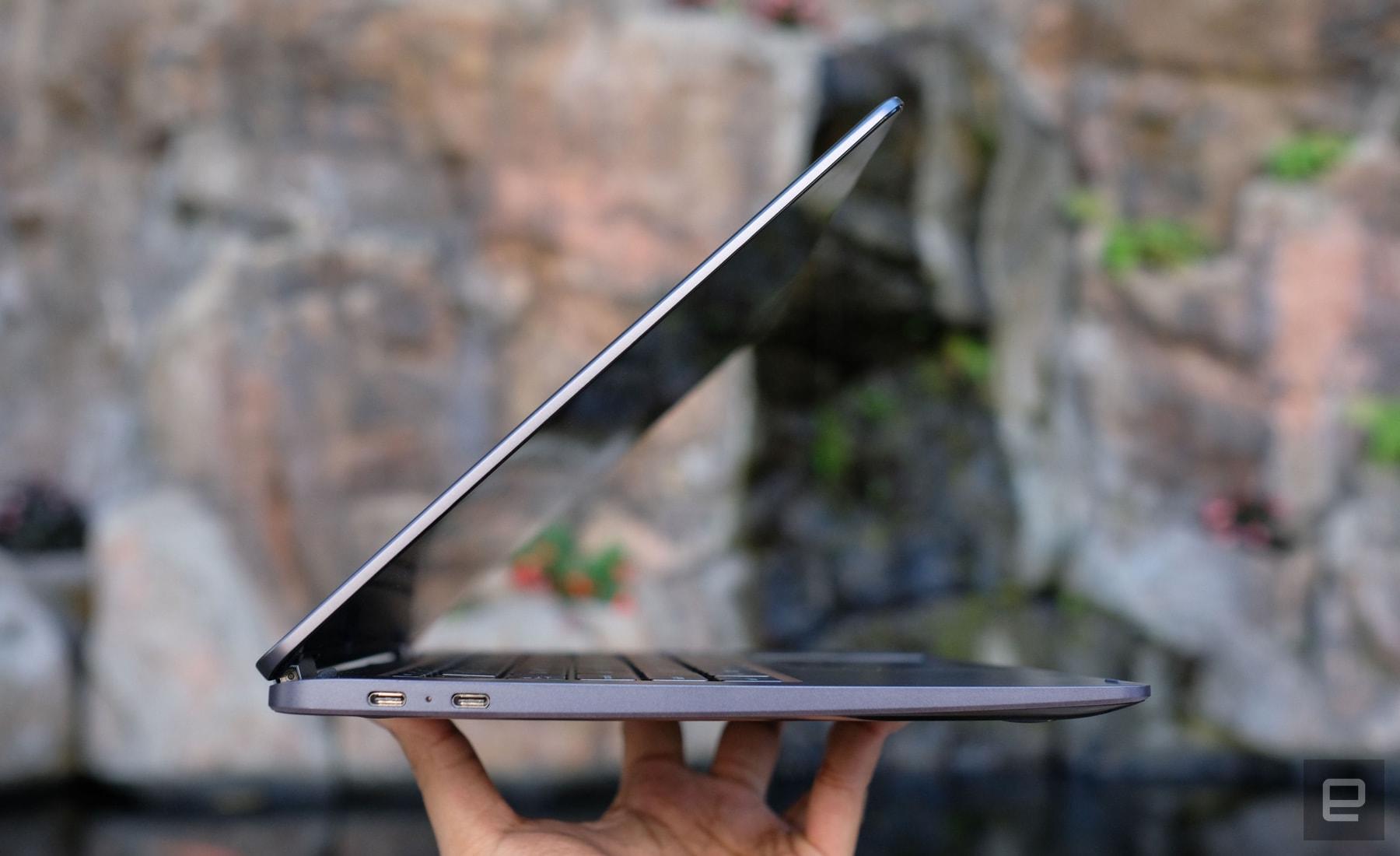 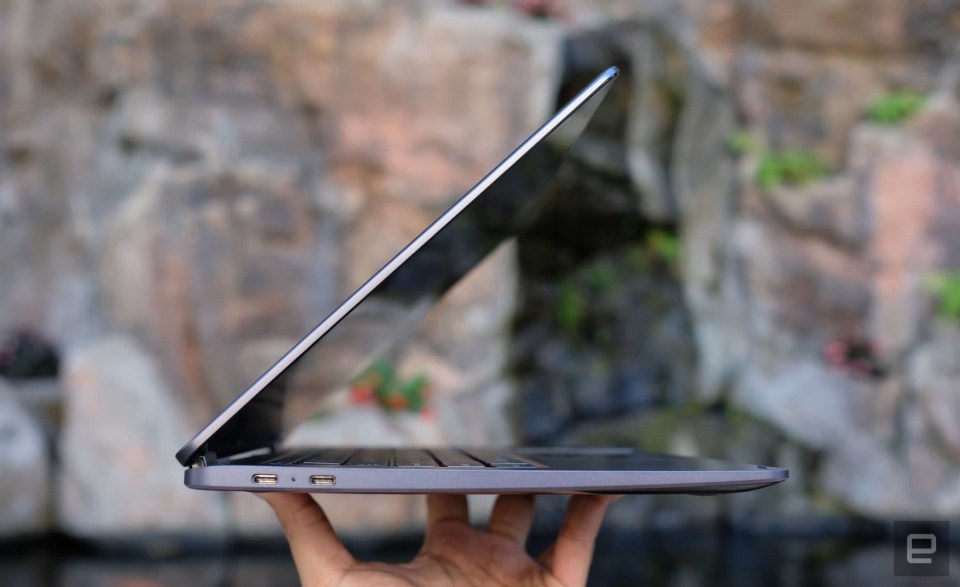 Chip and PC makers have been pushing always on, always connected computers for months now, but at least in the US, people don't find both parts of that equation equally valuable. Lenovo VP Matt Bereda told Engadget that more customers who actually go out and buy these computers do so because of the promise of long-lasting battery life, not the idea of being online all the time.

"More than 50 percent of the folks are buying it for the battery," he said. "Maybe that'll change, maybe once we get into January we'll see a ton of [wireless] activations."

The trend doesn't seem limited to Lenovo, either. A Qualcomm spokesperson also confirmed that, based on what it has seen so far, people are buying these machines more for their batteries than constant connectivity. "Battery life is the number one pain point, no doubt," said Peter Burns, Qualcomm's director of marketing for always-connected PCs. "Always-connected is also desired, but it requires attractive offers and data plans."

Those data plans, while ubiquitous for smartphones, are still sort of a novelty for computers. As Bereda notes, though, the use of wireless data plans on always connected PCs may well jump; there's nothing stopping customers from activating service well after they bought their computers. Being able to use these computers for hours on end, though -- well, that's a benefit everyone understands.

These computers boast such spectacular battery life because of the chipsets that power them — the first batch of so-called ACPCs we saw used the same Snapdragon 835 that went into most flagship smartphones in 2017. This these original devices had batteries that certainly lasted longer than their more traditional Intel- or AMD-powered counterparts, but limited performance and compatibility issues with certain Windows applications meant they could be a tough sell. Later, Qualcomm worked with partners to stick an updated Snapdragon 850 chipset into new always connected PCs, a move that mitigated some performance issues but still feature the same compatibility issues. And earlier today, the San Diego-based chipmaker revealed its next-generation 8cx processor, which already seems noticeably nicer to use in prototype laptops than Qualcomm's earlier chips.

The common thread between these three processors? They each promised instant booting and battery life that could stretch as long as 25 hours. It's a tempting promise: in an age where smartphones can routinely last more than a day on a single charge, why shouldn't we expect the same from our computers? Even with the progress Qualcomm has made with its "extreme" new 8cx chipset, it's still not entirely clear that these sorts of computers are ideal for everyone -- even so, expect PC makers to play up the battery angle in a big way next year.

In this article: acpc, alwaysconnected, alwayson, gear, lenovo, personal computing, personalcomputing, qualcomm
All products recommended by Engadget are selected by our editorial team, independent of our parent company. Some of our stories include affiliate links. If you buy something through one of these links, we may earn an affiliate commission.