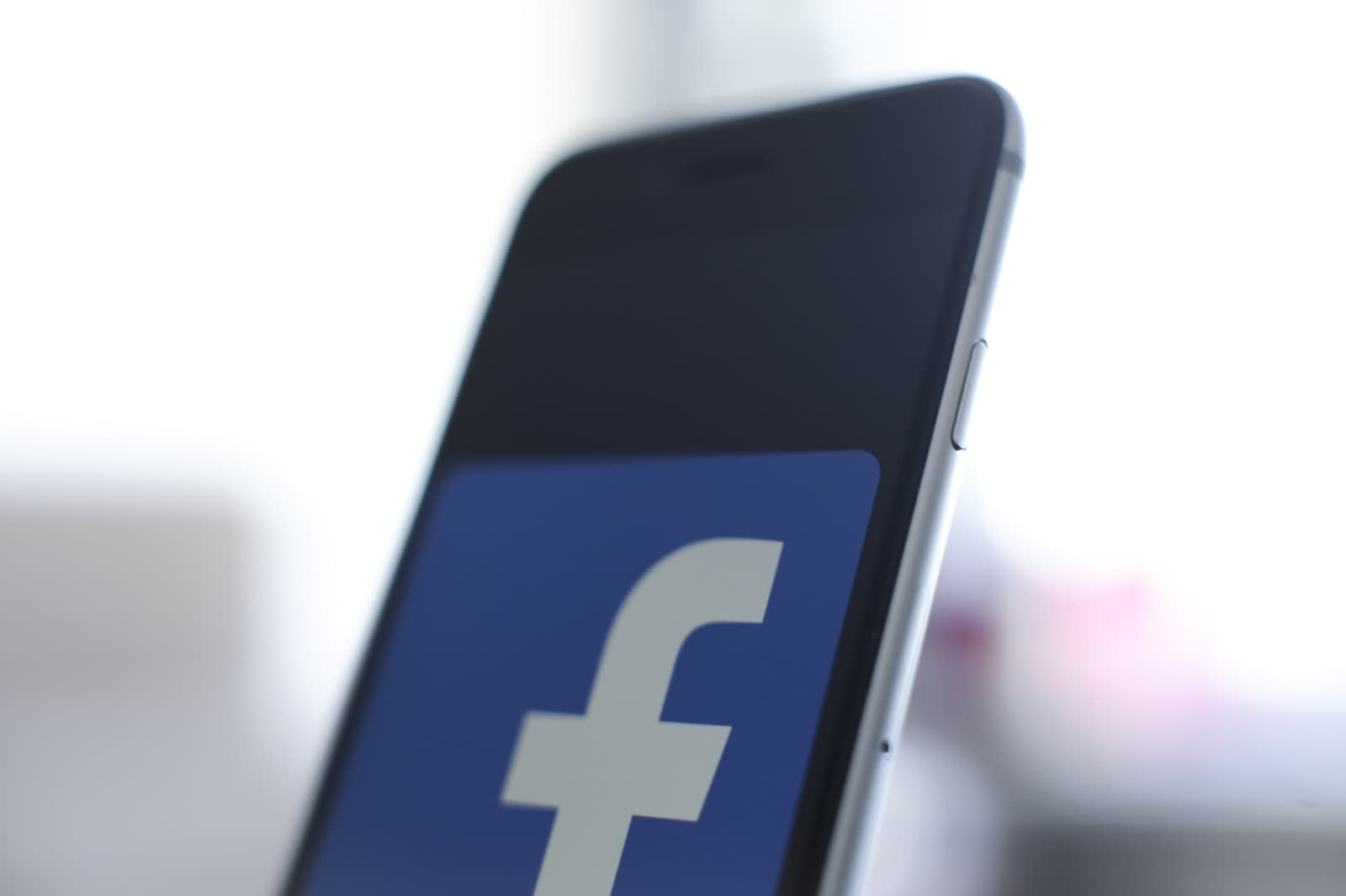 Facebook is testing out a new feature that lets merchants on Facebook show off their wares in live videos. Reports of the test first surfaced online but the company has since confirmed the feature to TechCrunch. Through the feature, merchants can notify their Page followers about their broadcasts, demonstrate or describe their products in live videos and take payments or reservations through Messenger.

Facebook is adding a live video mode for sellers. Viewers can message you during the broadcast with screenshots of the product and you can take payments from your inbox.
Facebook is essentially giving users their own live Home Shopping Network. pic.twitter.com/gQDuuJkqNr

The test is currently taking place with select Pages in Thailand, and Facebook told TechCrunch that the country is one of its most active Marketplace communities, making it ideal for tests of new commerce-focused features. Merchants in Thailand told Facebook that being able to demo their items live and field questions from customers was more useful than providing pictures alone.

While Facebook says it doesn't currently have plans to expand the feature, it is inviting merchants to add their names to a waitlist and is collecting feedback from those who have access to the feature already.

A feature like this, if expanded more widely, could help Facebook snag more revenue outside of its News Feed ads. Greater video usage allows for more video-based advertising, and drawing more users into Marketplace could entice brands to purchase more Marketplace ads as well. Over the past year, Facebook has expanded what's included on Marketplace, incorporating used car listings and housing rentals, while also launching new AI tools to help both merchants and buyers.

In this article: entertainment, facebook, gear, internet, LiveVideo, marketplace, shopping, thailand
All products recommended by Engadget are selected by our editorial team, independent of our parent company. Some of our stories include affiliate links. If you buy something through one of these links, we may earn an affiliate commission.