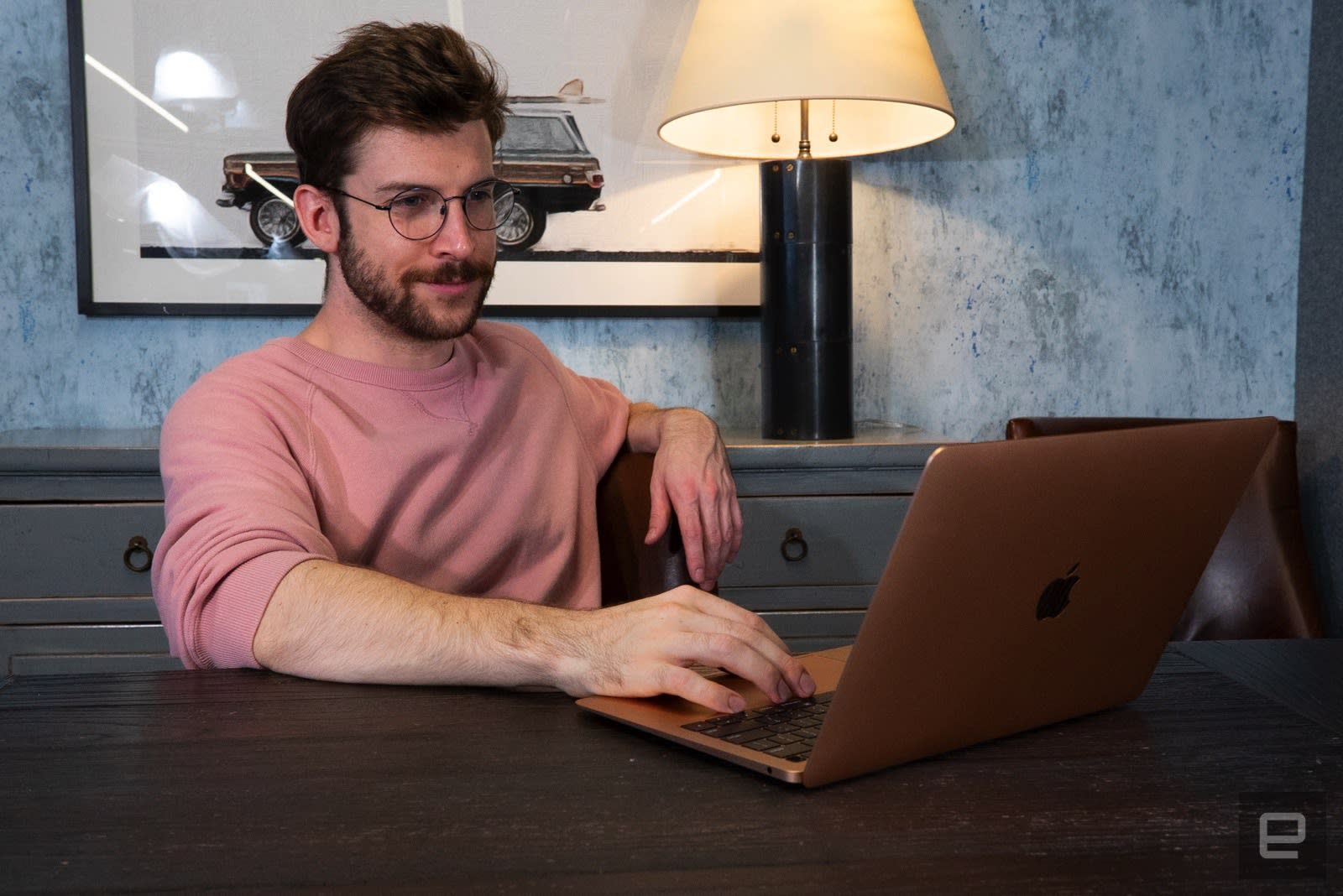 With its share of the browser market dwindling despite coming pre-installed on Windows machines, Microsoft is calling an audible with Edge. Following rumors earlier this week, the company announced today that it is is overhauling the browser using the open source Chromium project that is the basis for Google Chrome. The retooled version of the browser will be available on Mac, Windows 7 and Windows 8 in addition to Windows 10.

Microsoft's browser will maintain the name Edge and will still look and feel the same, but the company plans to make changes under the hood that will better align the browser with current web standards. That means more frequent updates to existing versions of Edge to integrate Chromium contributions. It also means Microsoft will be able to expand Edge's presence to new platforms including MacOS. Last year, the computing giant embraced open source principles to build the Edge browser for iOS and Android devices.

While the move should make the Edge experience better for the average user and continues Microsoft's newfound embrace of open source, it's not the primary reason for Microsoft's move to Chromium. Edge in its current form for desktop has been left behind by many developers who test pages almost exclusively in Chrome. That can result in webpages acting funky and not operating as intended when visited in Edge. According to Statista, Edge holds just 4.24 percent of the browser market -- a smaller share than the now-obsolete Internet Explorer.

In this article: business, chrome, chromium, gear, internet, mac, macos, microsoft, microsoftedge, personal computing, personalcomputing, services, Windows7, Windows8
All products recommended by Engadget are selected by our editorial team, independent of our parent company. Some of our stories include affiliate links. If you buy something through one of these links, we may earn an affiliate commission.