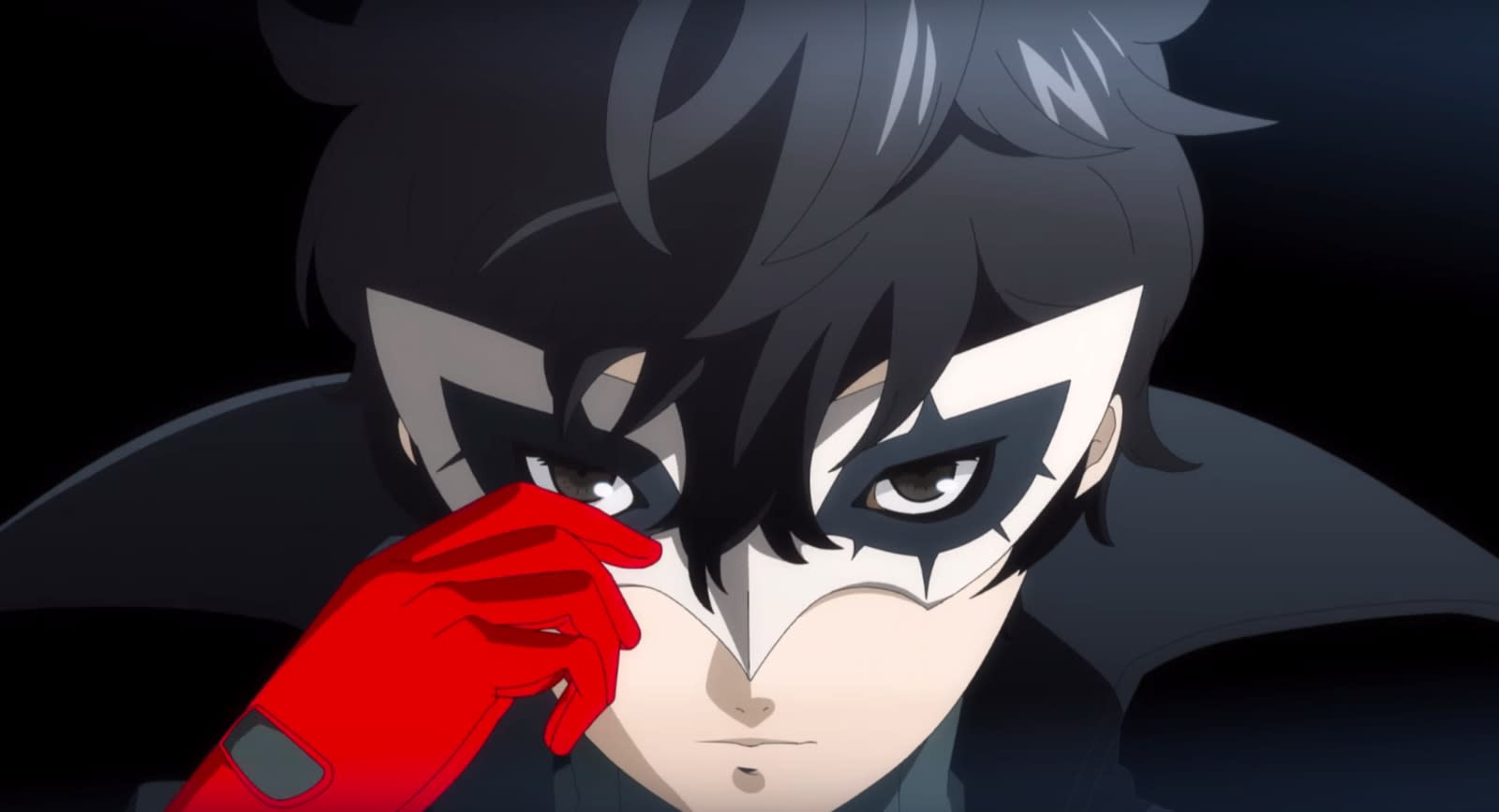 With the release of Super Smash Bros. Ultimate just minutes away, Nintendo revealed the first character that will hit the game as post-launch DLC: Joker from Persona 5. This was a surprise announcement during The Game Awards, and it's doubly shocking because Persona 5 isn't even on the Switch.

Joker's inclusion in the game is fueling fan hopes of seeing Persona 5 hit Nintendo's newest console. He's the first of five Character Packs coming to Super Smash Bros. Ultimate -- each complete with a fighter, stage and music -- and they're purchasable in a bundle for $25.

Super Smash Bros. Ultimate is a fantastic fighting game, a lovely nostalgia bomb and a must-have title for any Switch owner, in our humble opinion. And once the Joker DLC drops (it's expected early next year), the whole thing will get a little bit more mysterious and delicious.

In this article: av, gaming, nintendo, nintendoswitch, persona5, supersmashbrosultimate, switch, thegameawards2018
All products recommended by Engadget are selected by our editorial team, independent of our parent company. Some of our stories include affiliate links. If you buy something through one of these links, we may earn an affiliate commission.