It has reportedly requested meetings from several US airport operators.
S. Dent|12.07.18
@stevetdent

Airport shopping is mostly about perfumes, booze and overpriced electronics, but that could soon change. Amazon has reportedly inquired about installing its cashierless Go stores at several US airports, according to Reuters. Emails from a public records request revealed that Amazon asked for meetings with managers at San Jose and Los Angeles international airports and received a positive response. "I am looking forward to moving forward with the Amazon Go technology at the airport," wrote one airport IT manager.

An unnamed source said that Amazon was trying to figure out how to get into airports and assigned a business development employee to the task. Officials said that Amazon would have to go through the same competitive bid process as any company to become a concessionaire, however.

It's not clear how profitable Amazon Go could be at airports. Employees would need security clearances, and retail space tends to be at a premium. What's more, airports are often publicly run, so all of the terms and conditions would be publicly available -- something that Amazon may not be crazy about. 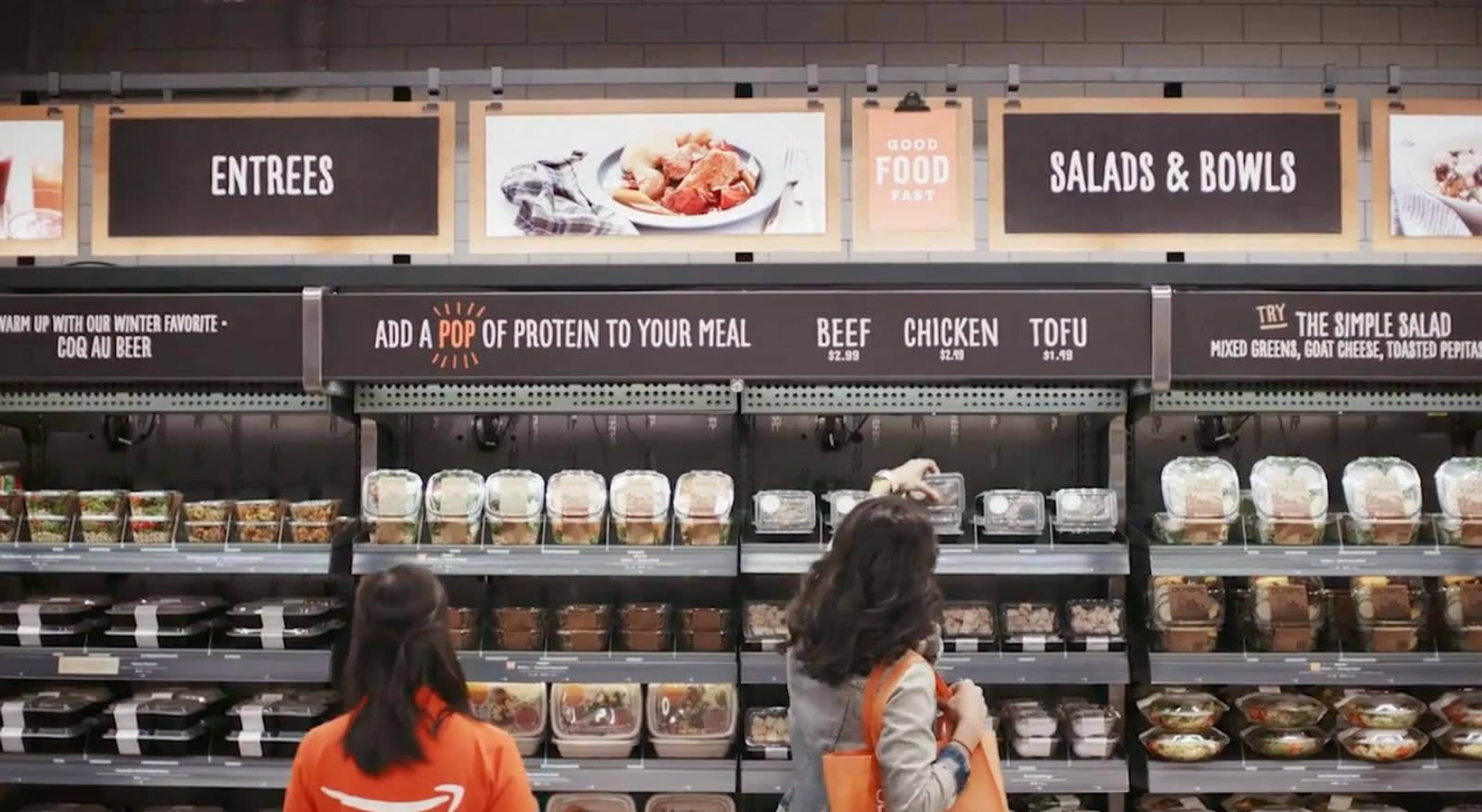 Even if Go stores ran at a loss, however, it could be well worth it for Amazon. "It would gain an opportunity to expose Go to travelers that might otherwise never experience it," one anonymous individual told Reuters. "You'll be able to build broad awareness just being in a dozen of the best airports."

It could also be a boon for travelers: No matter how you might feel about Jeff Bezos' company, it does tend to have a broader selection and better prices than most stores. You'd probably be looking at food and electronics rather than Hermes cologne or Crozes Hermitage wine, however.