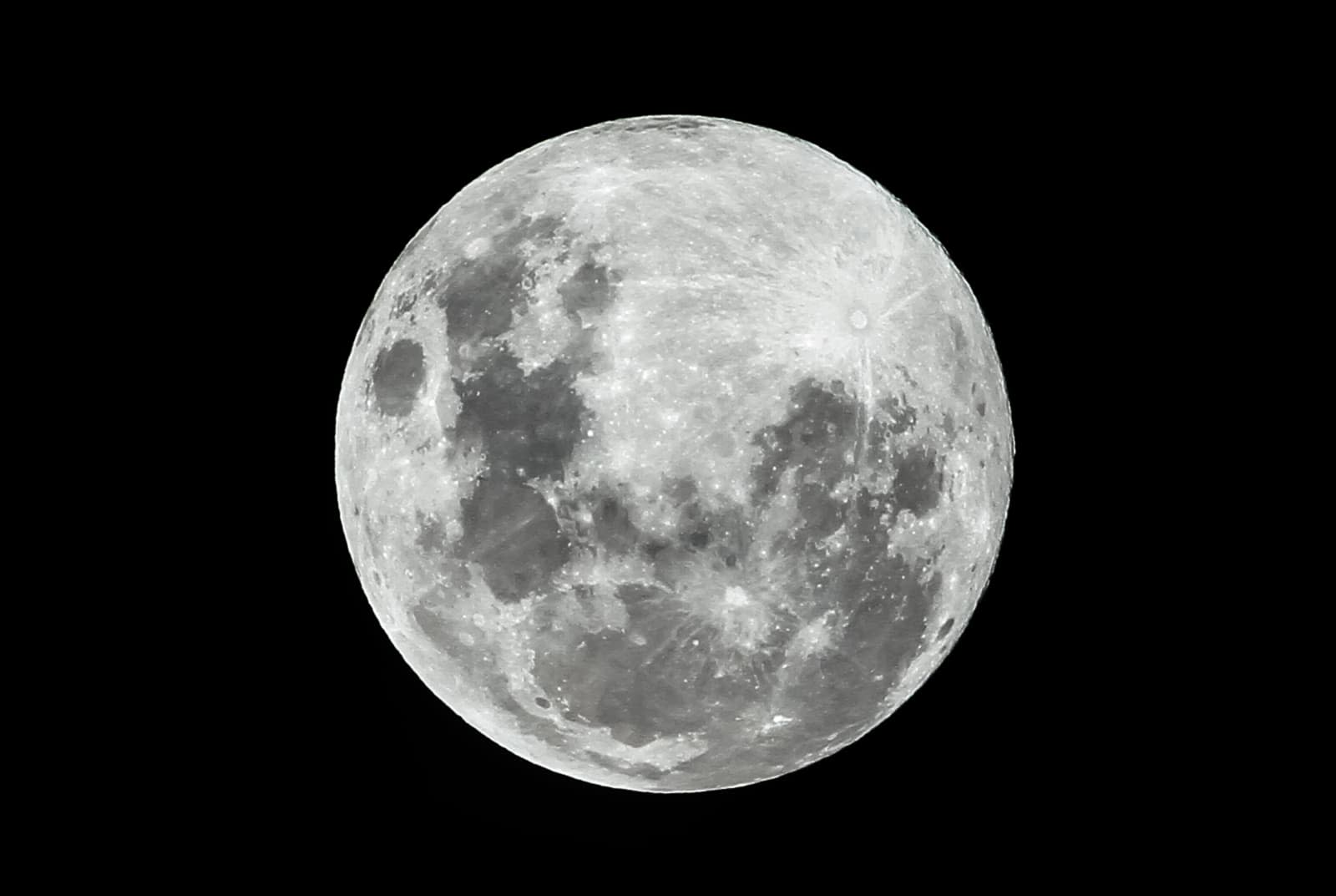 China launched its Chang'e-4 rover and lander today, which if all goes well, will land on the far side of the moon in the coming weeks. It will be the first surface mission to land on that side of the moon, which can't be seen from Earth. While China hasn't shared a lot of information about the mission, a study published earlier this year has given us a look at what's likely in store, and if successful, the mission will help us understand this little-studied side of the moon and provide insight into some of the differences known to exist between the two sides.

According to the study, the lander will target the large Von Kármán crater, and once it has landed, it and the rover on board will analyze the moon's soil, study its subsurface structure and probe the solar wind. China's state-run news agency Xinhua News also reported in April that Chang'e-4 will carry seeds and possibly silkworm eggs to see how both fare on the moon. "It's going to a place that is really special for lunar science," University of Manchester researcher Katherine Joy told The Guardian. "The impact crater carved a huge hole in the lunar crust and possibly into the lunar mantle. It potentially unlocks rocks that we wouldn't normally find on the surface of the moon."

Chang'e-4 launched aboard a Long March 3B rocket around 1:22PM Eastern from the Xichang Satellite Launch Center. While an official feed of the launch wasn't provided, unofficial channels offered streams that showed a successful liftoff. Xinhua News has since confirmed the launch and others have reported it to be a success.

Launch of Chang'e-4 has officially be declared a success and the spacecraft are on their way to the Moon! https://t.co/ltOW78fy0b pic.twitter.com/zrybEZySHc

Chang'e-4 follows three other successful missions of the Chang'e program. The first two involved probes that were put into orbit around the moon, while the Chang'e-3 mission put a lander and rover on the near side of the moon. Upcoming missions making up the program's third phase will aim to collect lunar samples and return them to Earth.

China hasn't said when we can expect Chang'e-4 to land, but many predict it will happen during the first week of January. The equipment will communicate with Earth via a satellite launched earlier this year specifically for this mission that's currently in a high orbit around the moon.

In this article: change4, china, gear, lander, launch, moon, rocket, rover, space, tomorrow
All products recommended by Engadget are selected by our editorial team, independent of our parent company. Some of our stories include affiliate links. If you buy something through one of these links, we may earn an affiliate commission.