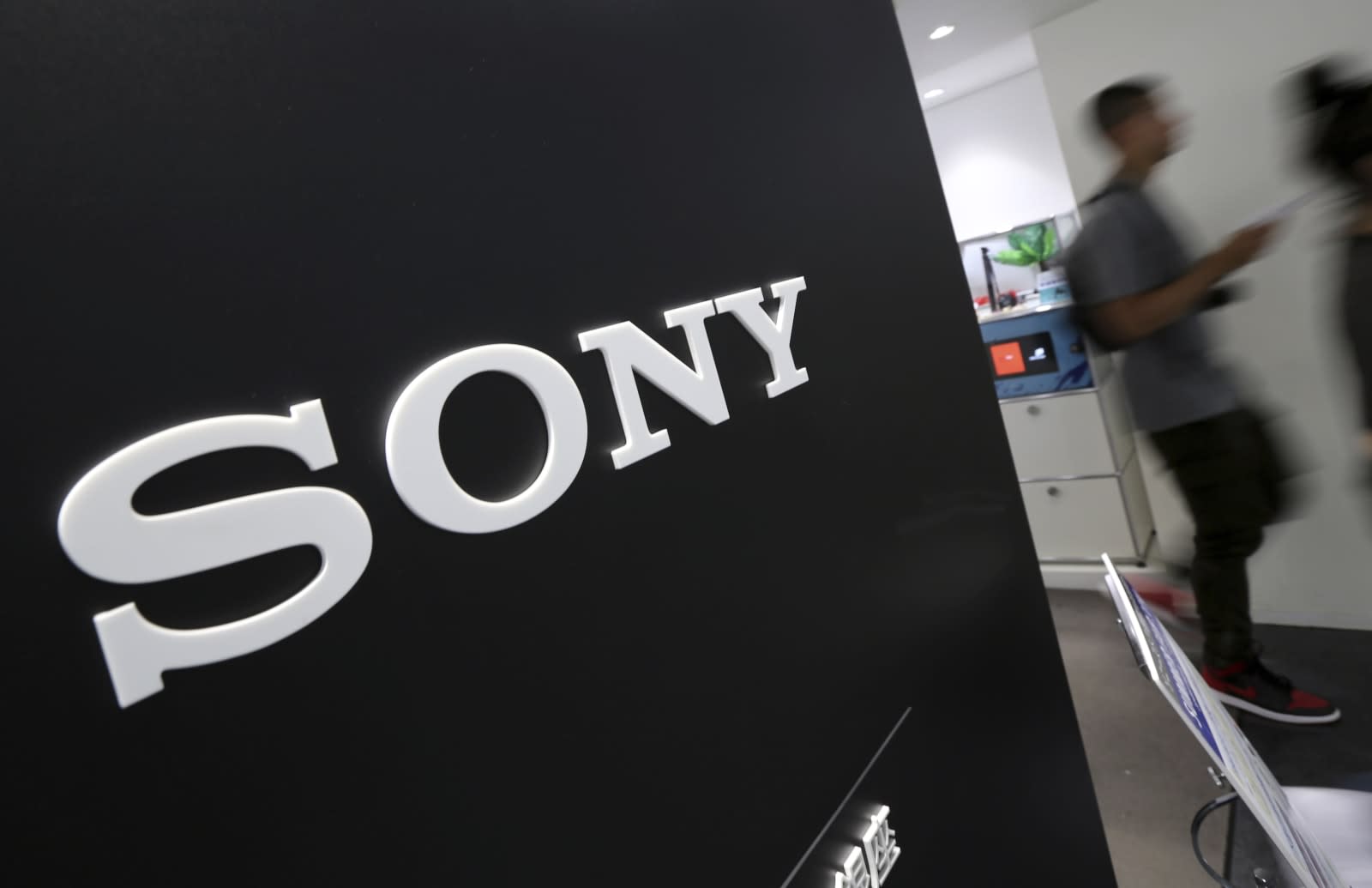 It's notoriously difficult for streaming music services to get a foothold in Japan -- this is a country where CDs still reign (72 percent of music revenue was for physical media in 2017). All the same, Sony and Rhapsody are giving it a shot. They're launching Japan's first audiophile-grade streaming music service, Mora Qualitas, in early 2019. Pay ¥1,980 (about $17.50) per month and you can listen to lossless FLAC files at up to 24-bit/96kHz quality as long as you have the audio hardware to do it justice.

The service runs Rhapsody's Napster technology under the hood and will initially run on Macs and Windows PCs, although there are promises of support for "many other platforms" in the future.

Mora Qualitas could fare better than Spotify and other rival both through the support of a domestic giant like Sony as well as its aim at an underserved audience. It still faces a slew of challenges, though. Music licensing is much trickier in Japan, and it might not go far if Sony and Rhapsody can't promise a deep catalog. More importantly, the Japanese music scene has historically thrived on physical collectibles, including discs. Unless Sony and Rhapsody can convince J-pop fans that it's easier to stream a hot new single than to rush to the store, they might not fare any better than their predecessors.

In this article: entertainment, gear, internet, japan, moraqualitas, music, napster, rhapsody, services, sonymusic, SonyMusicEntertainment, streaming
All products recommended by Engadget are selected by our editorial team, independent of our parent company. Some of our stories include affiliate links. If you buy something through one of these links, we may earn an affiliate commission.