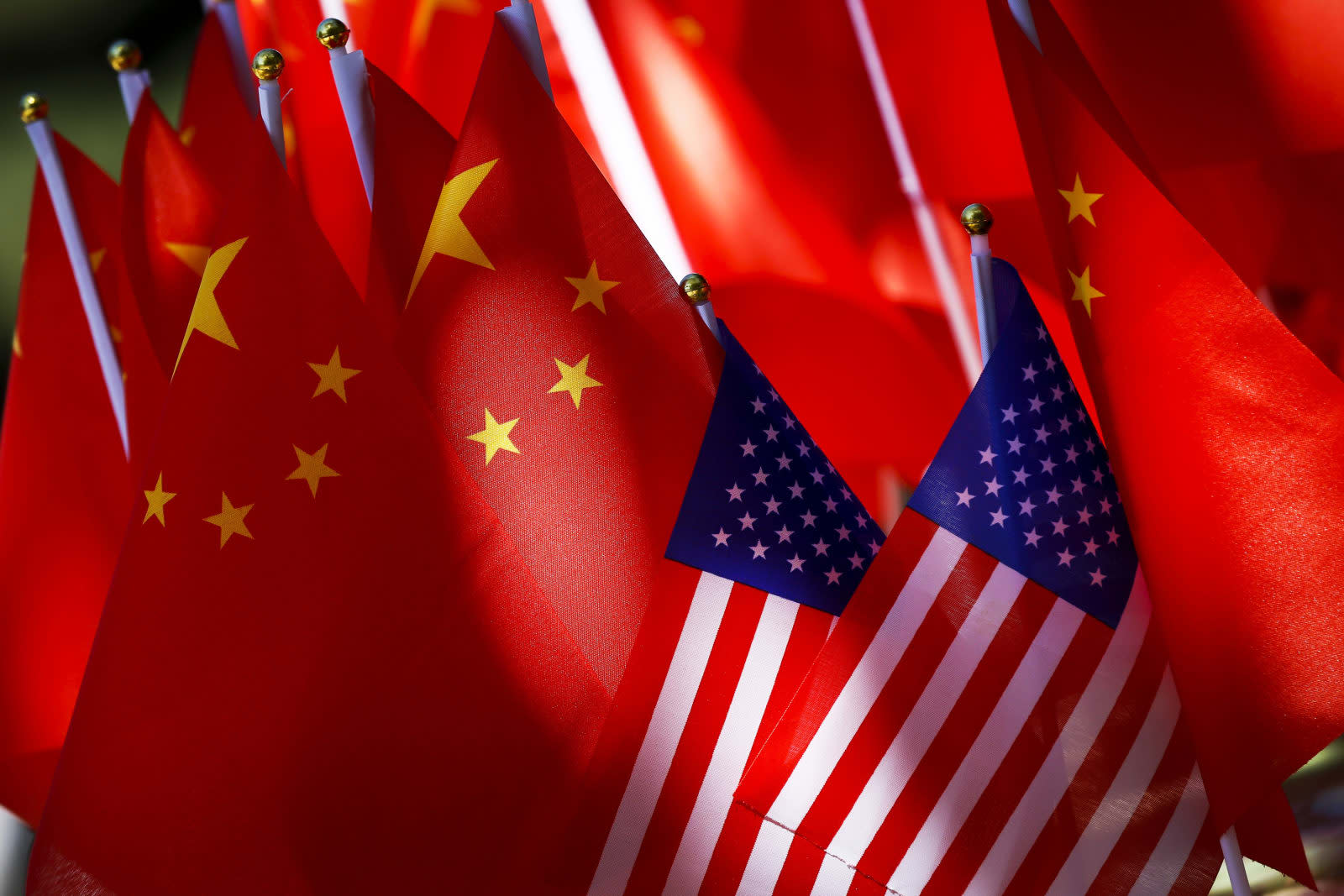 NSA official Rob Joyce told guests at a Wall Street Journal security conference that hacking-related Chinese activity had been climbing in recent months. He was concerned the country was "prepositioning" itself to attack "critical infrastructure" such as energy, health care, finance and transportation. China's hacking as of late has revolved around spying and swiping trade secrets, so this would be out of the norm.

It's not certain exactly what would prompt an escalation, although there are multiple possible factors. China and the US have been engaged in a trade war in recent months. And while it happened too recently to play into Joyce's remarks, the arrest of Huawei's CFO hasn't exactly helped diplomatic relations.

While hard facts supporting the charges are hard to find, that's not slowing down the rhetoric. Reuters sources said American prosecutors are close to charging Chinese residents for participating in a digital spying campaign that targeted tech providers and their customers. Tonight the New York Times reported that preliminary results of an investigation into the Marriott/Starwood hacking incident suggests it was part of a Chinese intelligence operation. China has routinely denied conducting any hacking attempts, and Chinese Ministry of Foreign Affairs spokesman Geng Shuang said to the NYT that: "China firmly opposes all forms of cyberattack and cracks down on it in accordance with the law."

In this article: china, cloudhopper, criticalinfrastructure, cybersecurity, cyberwarfare, gear, hacking, infrastructure, internet, nsa, politics, security
All products recommended by Engadget are selected by our editorial team, independent of our parent company. Some of our stories include affiliate links. If you buy something through one of these links, we may earn an affiliate commission.