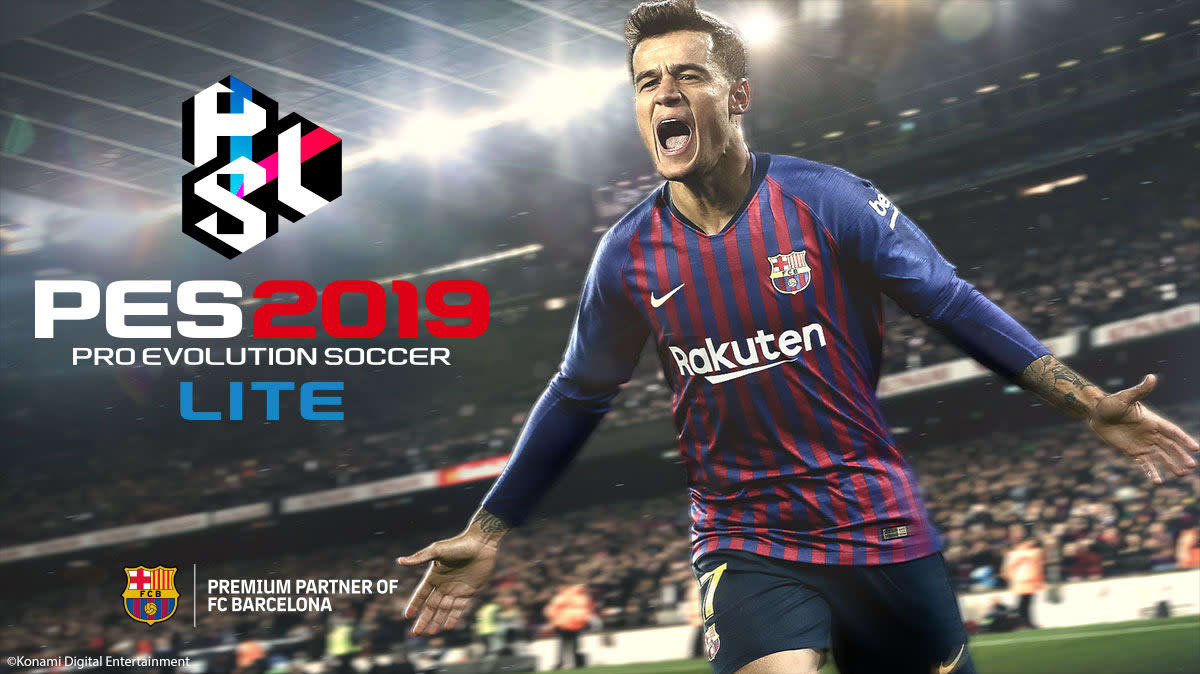 Looking for some football action without forking out full price for FIFA? Konami announced today that it is releasing PES 2019 Lite, a stripped down and free-to-play version of its soccer simulator, for Xbox One, PS4 and PC. The focus of the "Lite" title is MyClub, a game mode that allows players to assemble super squads of their favorite footballs past and present. The mode includes optional in-app purchases, which may be how Konami plans to make its money with the free-to-play game.

PES 2019 Lite continues Konami's tradition of offering up a version of the game to play for free in order to boost interest. The PES franchise has lost basically all of its luster and trails FIFA in popularity by unfathomable amounts. UK company Chart-Track reported sales of PES 2019 were down 42 percent compared to its predecessor. The franchise took a major blow this year when it lost the license to include Champions League content for future iterations of the game.

In this article: av, business, FreeToPlay, gaming, konami, pes, pes2019, pes2019lite, ProEvolutionSoccer
All products recommended by Engadget are selected by our editorial team, independent of our parent company. Some of our stories include affiliate links. If you buy something through one of these links, we may earn an affiliate commission.