Need some last-minute gift ideas that don't cost too much? Don't worry, we've got you covered. Also, there's an 18-rotor drone that's all about "fun flights," and Intel explained how its next generation of chips will work.

Get ready for 10nm 'chiplets.'Intel unveils a groundbreaking way to make 3D chips

How do you beat Moore's Law? Go vertical. Intel's developed the first 3D-chip architecture that allows logic chips -- things like the CPU and graphics -- to be stacked together. The big takeaway is that Intel will be able to cram more power and better efficiency into chip designs that take up less space. This isn't just a far-flung research project, either. Intel claims we'll see the first products to use Foverus in the second half of next year. 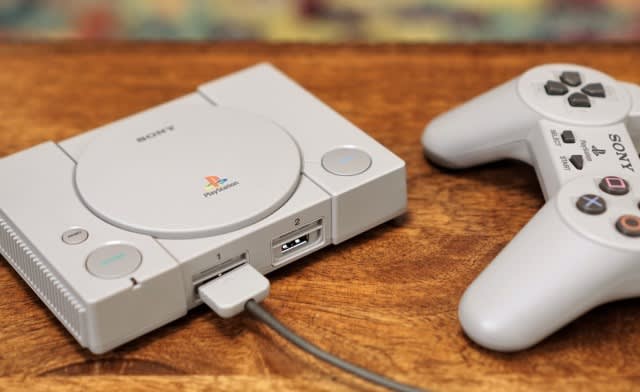 Ironically, the 2D games on the PlayStation Classic, like Rayman and Super Puzzle Fighter II Turbo, fare better than 3D titles, with bright, colorful graphics and solid frame rates. Sony had a chance to spiff up the rendering for all of the PS Classic's games, since it relies on the popular open-source PCSX ReArmed emulator, but they simply chose not to. The biggest problem, however, is that nine of the 20 games are the European PAL versions, meaning they're designed for 50Hz TVs instead of the 60Hz NTSC standard used in the US and Japan. It slows down game performance and adds judder.

You never know what the AI assistant will do next.'Alexa, Improvise' is a comedy show that uses AI fails for laughs 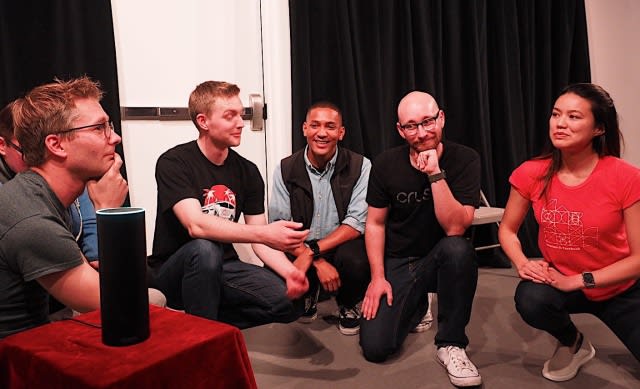 "This is a show about technology and how it doesn't always work as you want it to."

Perfect for your Secret Santa.The best tech gifts under $50 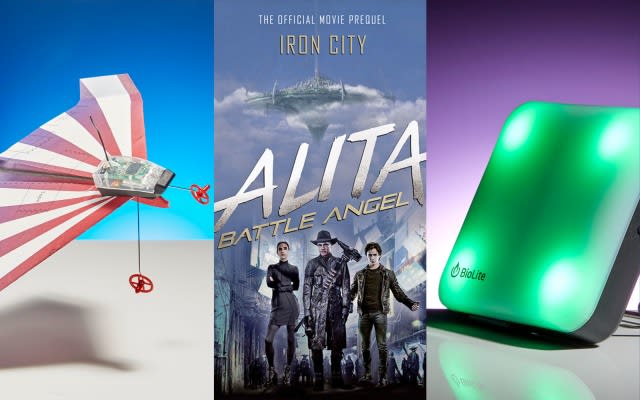 Our 2018 holiday gift guide comes with a handy price filter that recommends brilliant present ideas for all budgets, including a bunch under $50. From smart-home voice assistants and clever TV Bluetooth adapters to the latest games, Blu-rays, toys and apps, our budget bucket represents just about every product category in the guide.

The last MCU flick comes to Netflix on January 29th.What's coming to Netflix in January: 'Kimmy Schmidt' and Star Wars 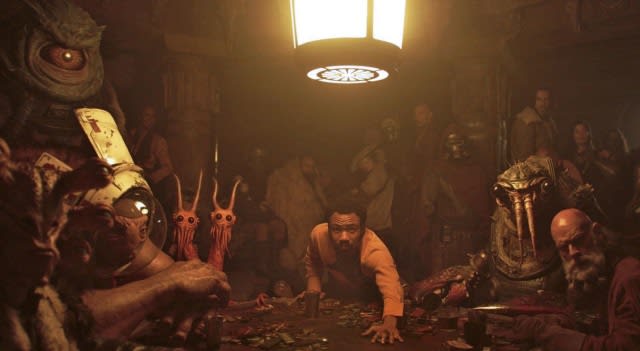 Of course, Netflix will have more new original content throughout the month. Upcoming series include season two of Friends from College and Sex Education, which stars Gillian Anderson and is about a socially awkward teen who opens a sex-therapy clinic with his friend (both January 11). There's also a Killer Mike docuseries called Trigger Warning, an animated Carmen Sandiego show and season five of Grace and Frankie (all January 18th).

In this article: av, entertainment, gadgetry, gadgets, gaming, gear, internet, themorningafter, transportation, wearables
All products recommended by Engadget are selected by our editorial team, independent of our parent company. Some of our stories include affiliate links. If you buy something through one of these links, we may earn an affiliate commission.