After Math: Where are the adults

Numbers, because Peter Pan already found the only anti-aging loophole.

It's been quite the week of tantrums by the man-babies who run some of the largest companies in the tech industry. While Elon Musk cried and stamped his feet through what should have been a softball 60 Minutes interview, Twitter head Jack Dorsey spent much of his week encouraging everybody to visit sunny, genocidal Myanmar. And let's not even get started on what have become Mark Zuckerberg's weekly Facebook fiascos. Still, it's nice to see that at least some online institutions still have grownups behind the wheel. 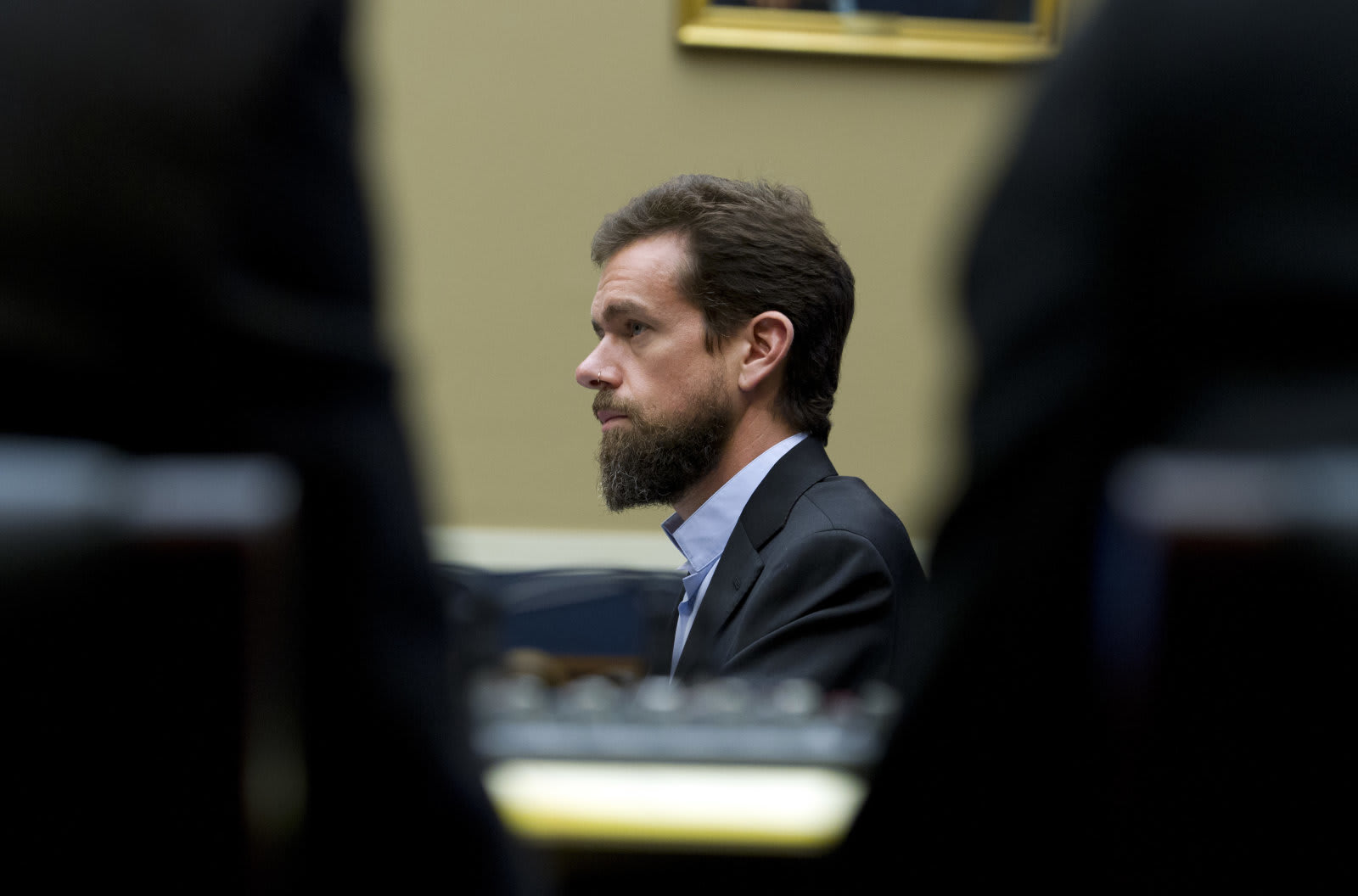 10,000-plus dead, 700,000-plus fled: We'll likely never know the full extent of the devastation wrought by the Rohingya genocide in Myanmar, which has been raging since August, 2017, but damned if that's going to stop Twitter CEO and Silicon Valley caricature Jack Dorsey from spending 12 silent days there before promoting the military junta-led Asian nation as a tourist destination. 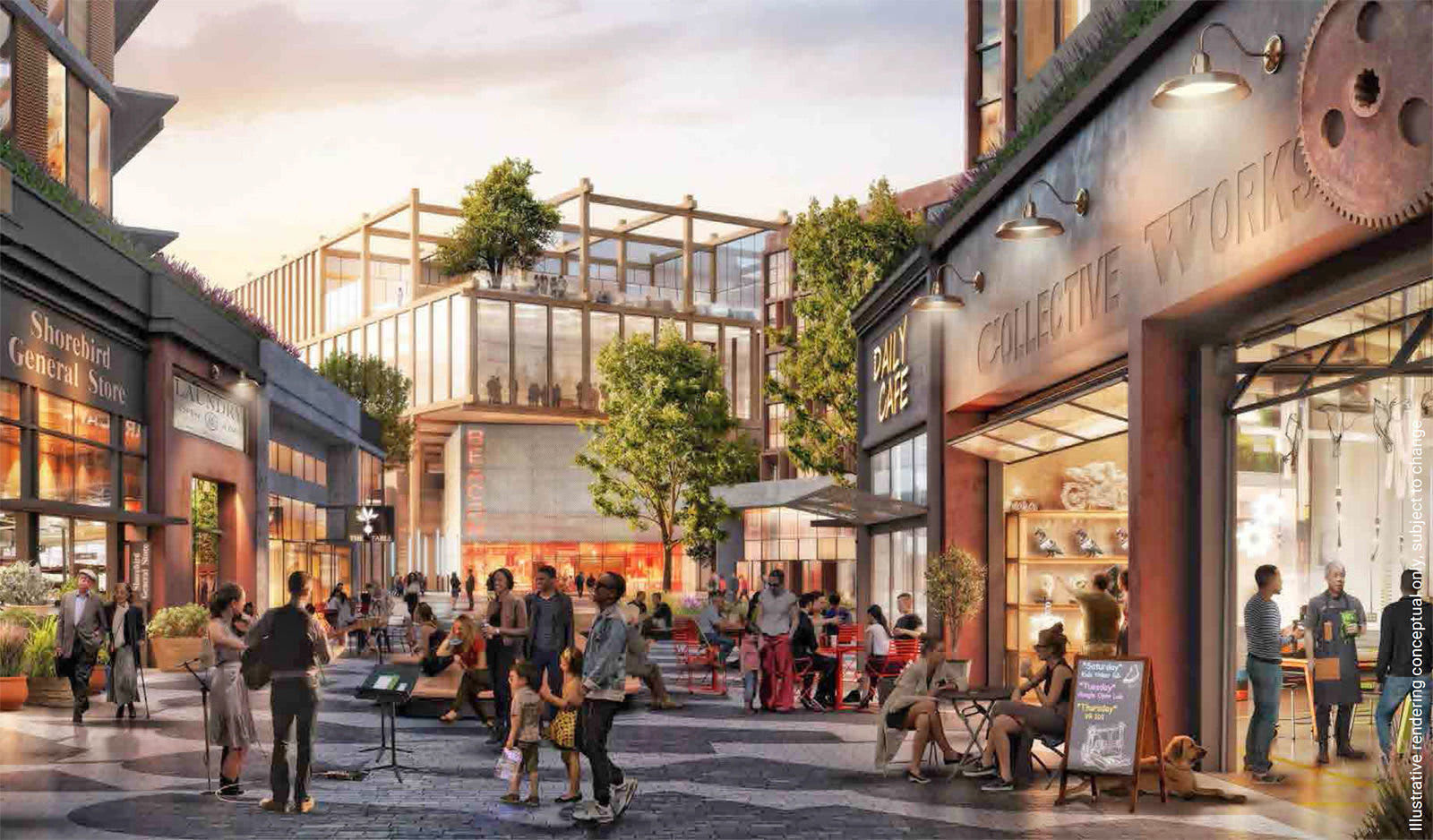 1,600 affordable units: It's nigh on impossible to find an affordable home in Mountain View due to both the exorbitant salaries commanded by techies and the city's refusal to build high-density infill housing. This, unfortunately, means it's up to tech companies themselves to jumpstart a solution. That's why it's so heartening to learn that Google plans to make 20 percent of the 8,000 residential units it wants to build as part of its proposed Mountain View expansion, affordable to folks making $44,000 a year. 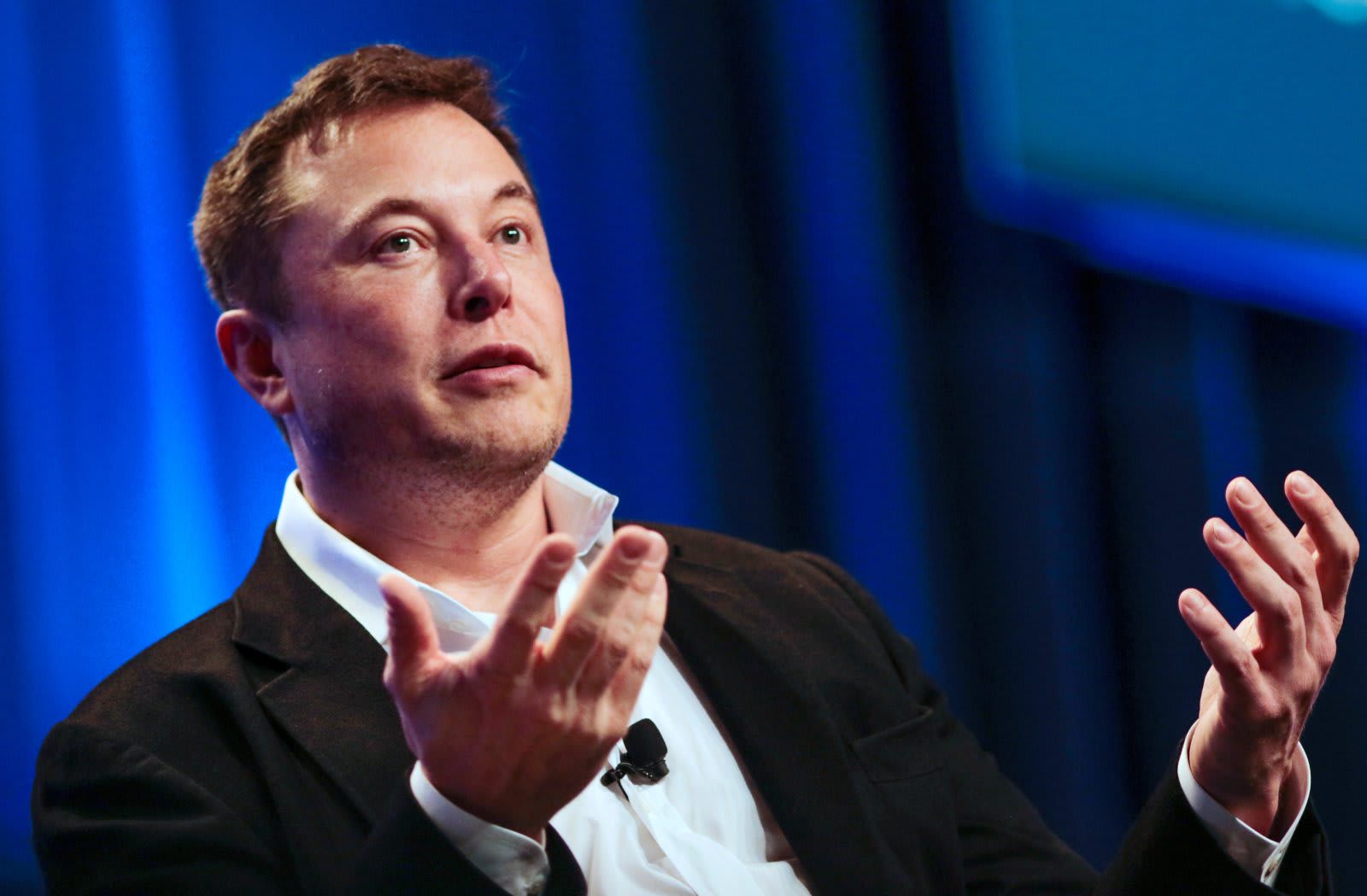 $167 million: While he was't sobbing about how mean the SEC is to him, Tesla CEO Elon Musk mustered his legal team to sue ex-employee Martin Tripp for nine figures. At least he didn't call Tripp a pedo as well. 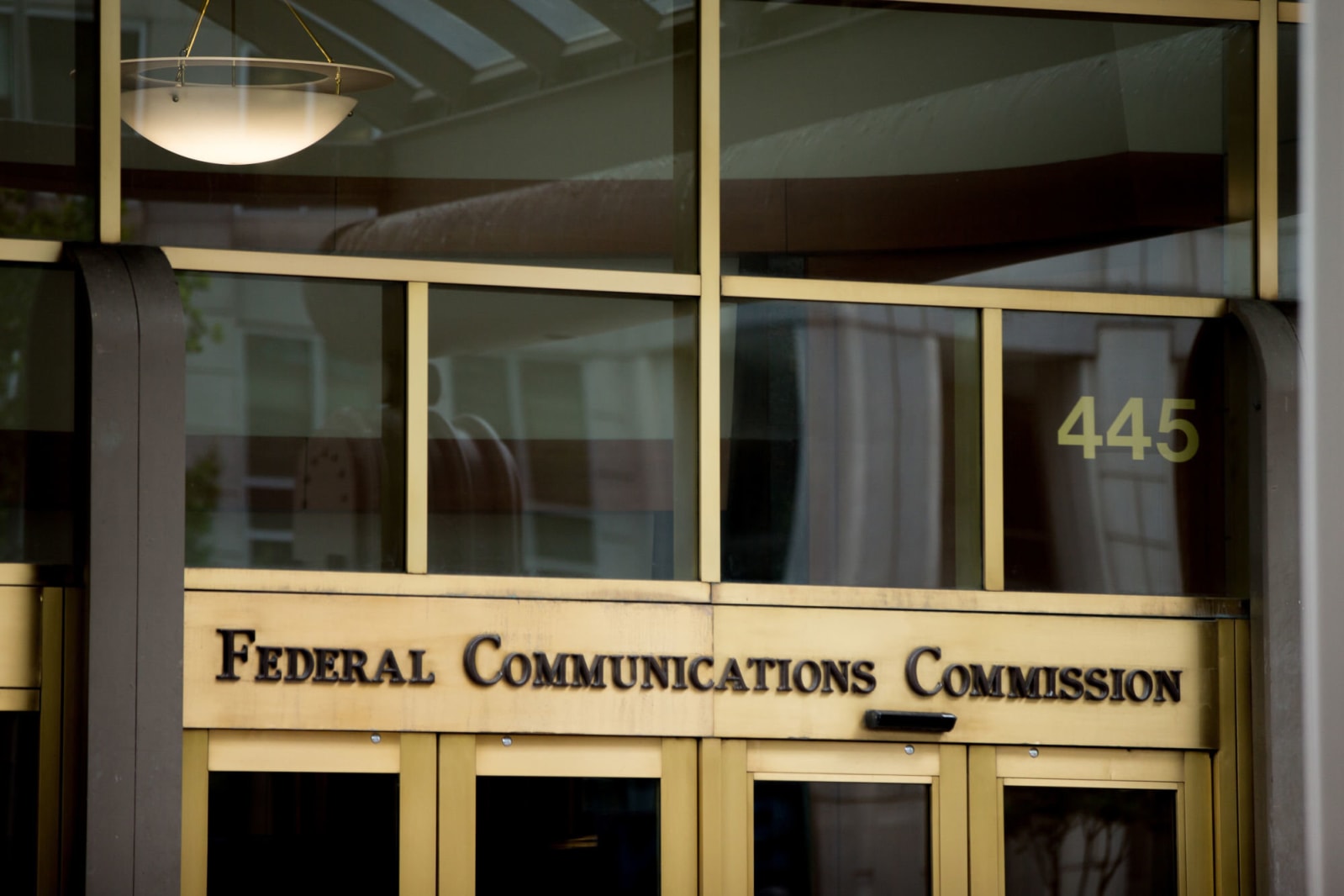 $67 million: For a hundred million less than what Tesla is suing for, the FCC announced this week that it will provide additional funding to support rural broadband providers, which in turn bring the internet to 100,000 additional American homes every year. 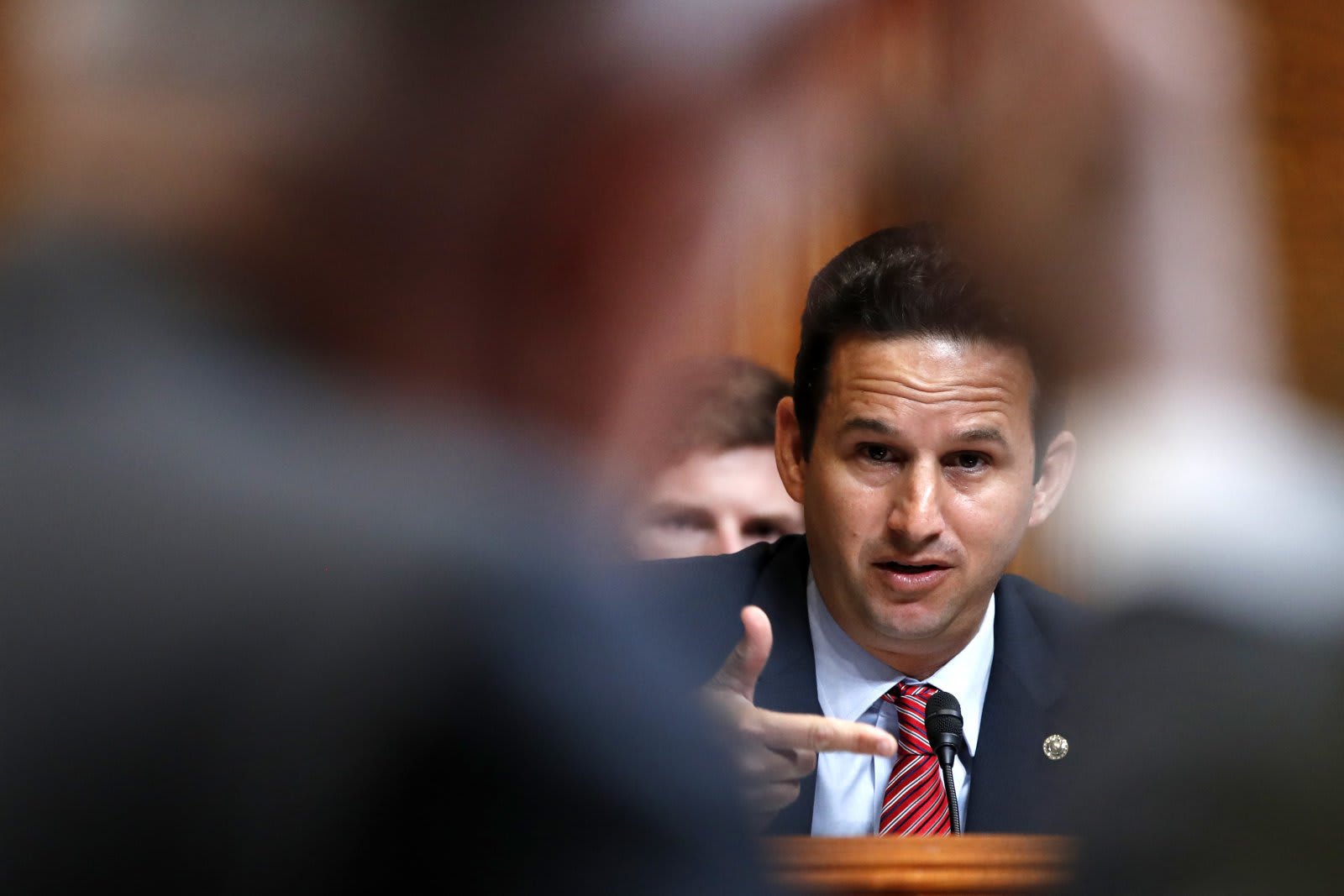 15 Senate Democrats: That's who is pushing for the adoption of the Data Care Act, which would mandate websites protect personal user data much in the same way that your doctor and lawyer already have to do. There's no guarantee that this bill will ever make it out of committee (given that the Senate is still saddled with a GOP majority) but if the DCA doesn't work out, we may still see a GDPR-style bill early next year. 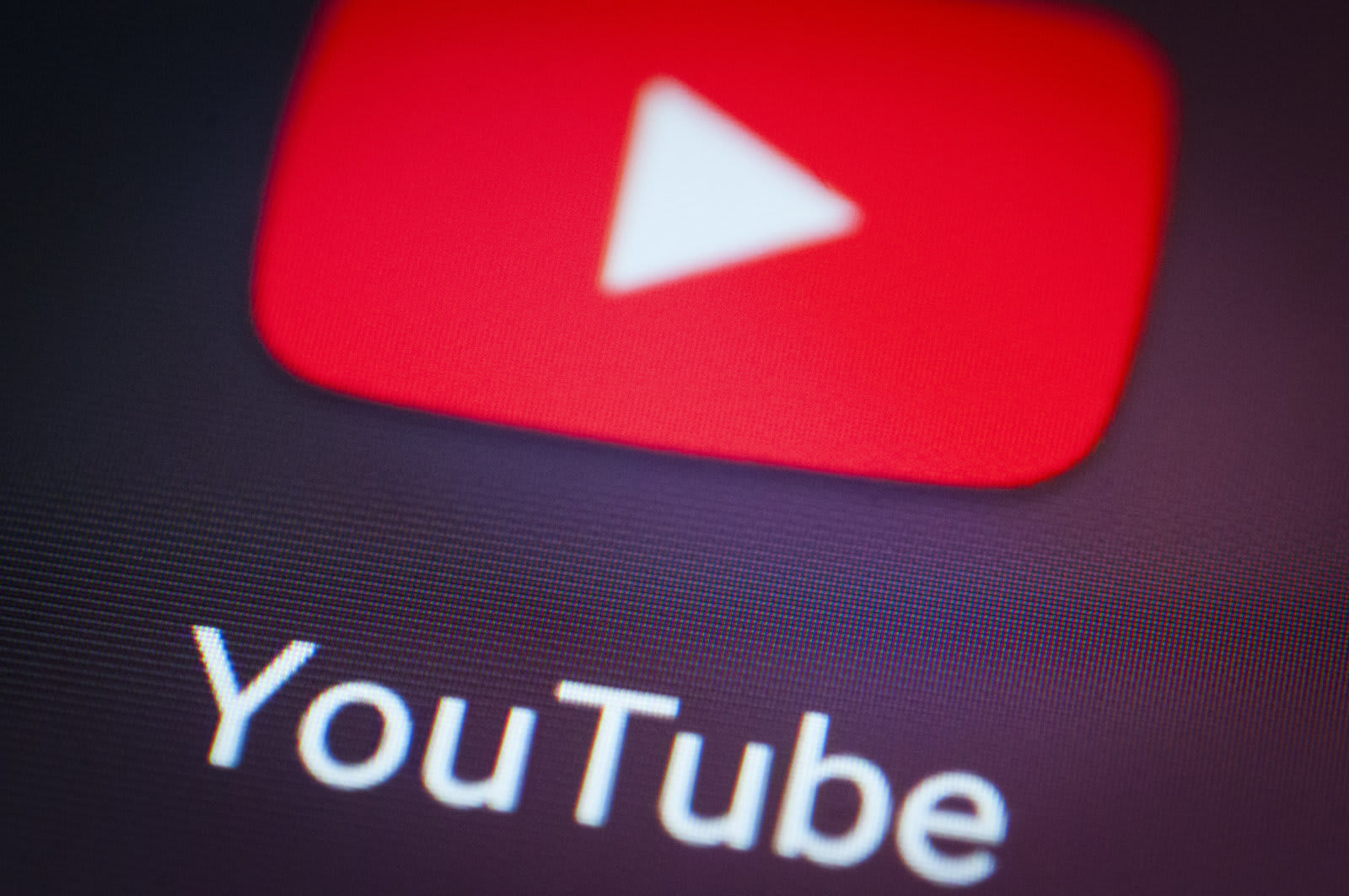 58 million videos: YouTube is once again stepping up its enforcement efforts. The company announced this week that it had removed nearly 60 million videos, 1.7 million channels, and 224 million comments from its service for violating the Terms of Service. 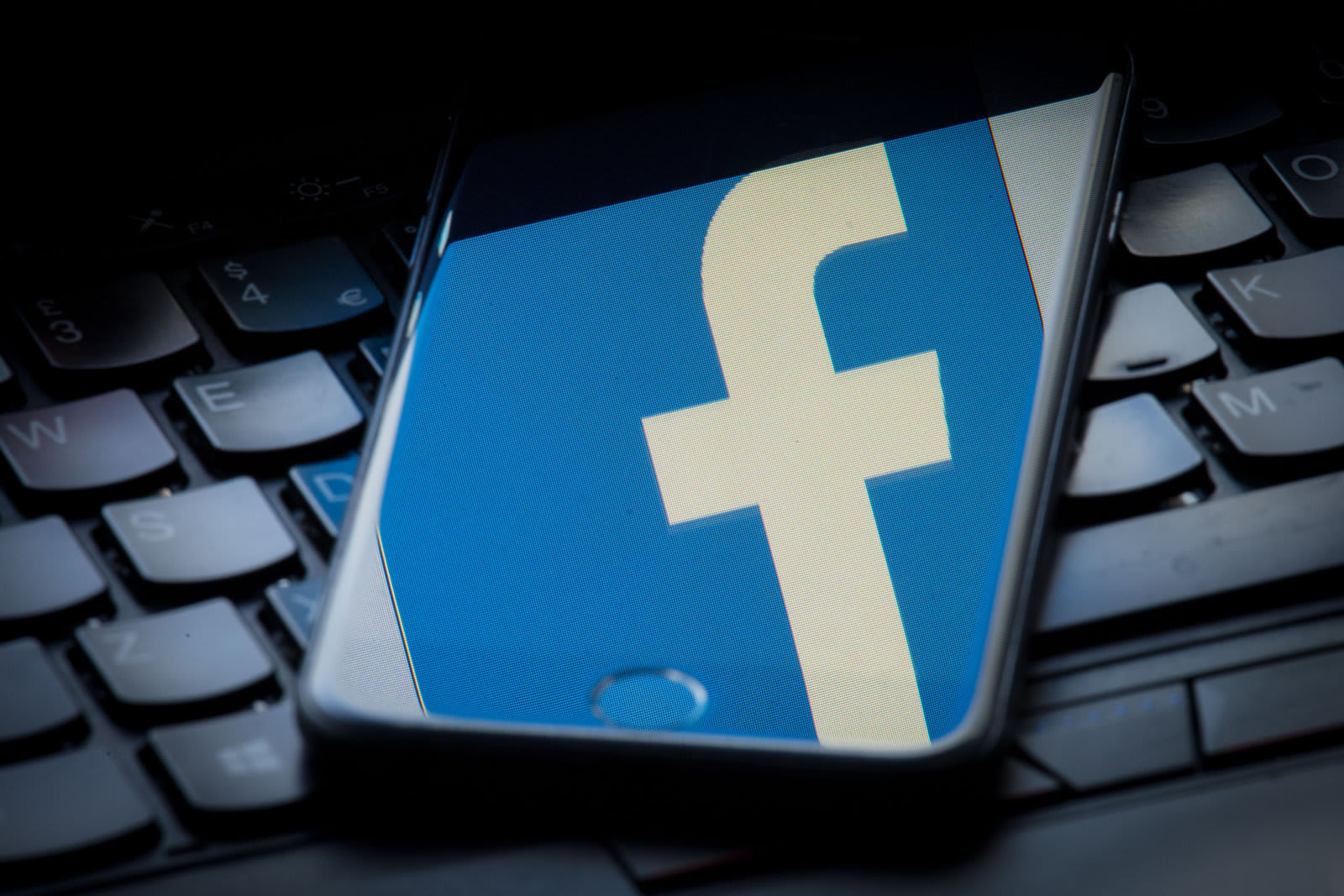 6.8 million users impacted: So, for most of September, if you uploaded a photo to Facebook but thought better of it and cancelled the upload, FB would still keep a copy of that photo -- and then make it available to more than 1,500 3rd party apps.

All products recommended by Engadget are selected by our editorial team, independent of our parent company. Some of our stories include affiliate links. If you buy something through one of these links, we may earn an affiliate commission. All prices are correct at the time of publishing.
After Math: Where are the adults
api
DeltaCareAct
democrat
ElonMusk
facebook
FCC
JackDorsey
MarkZuckerberg
MartinTripp
opinion
RuralBroadband
SEC
senate
tesla
tomorrow
twitter