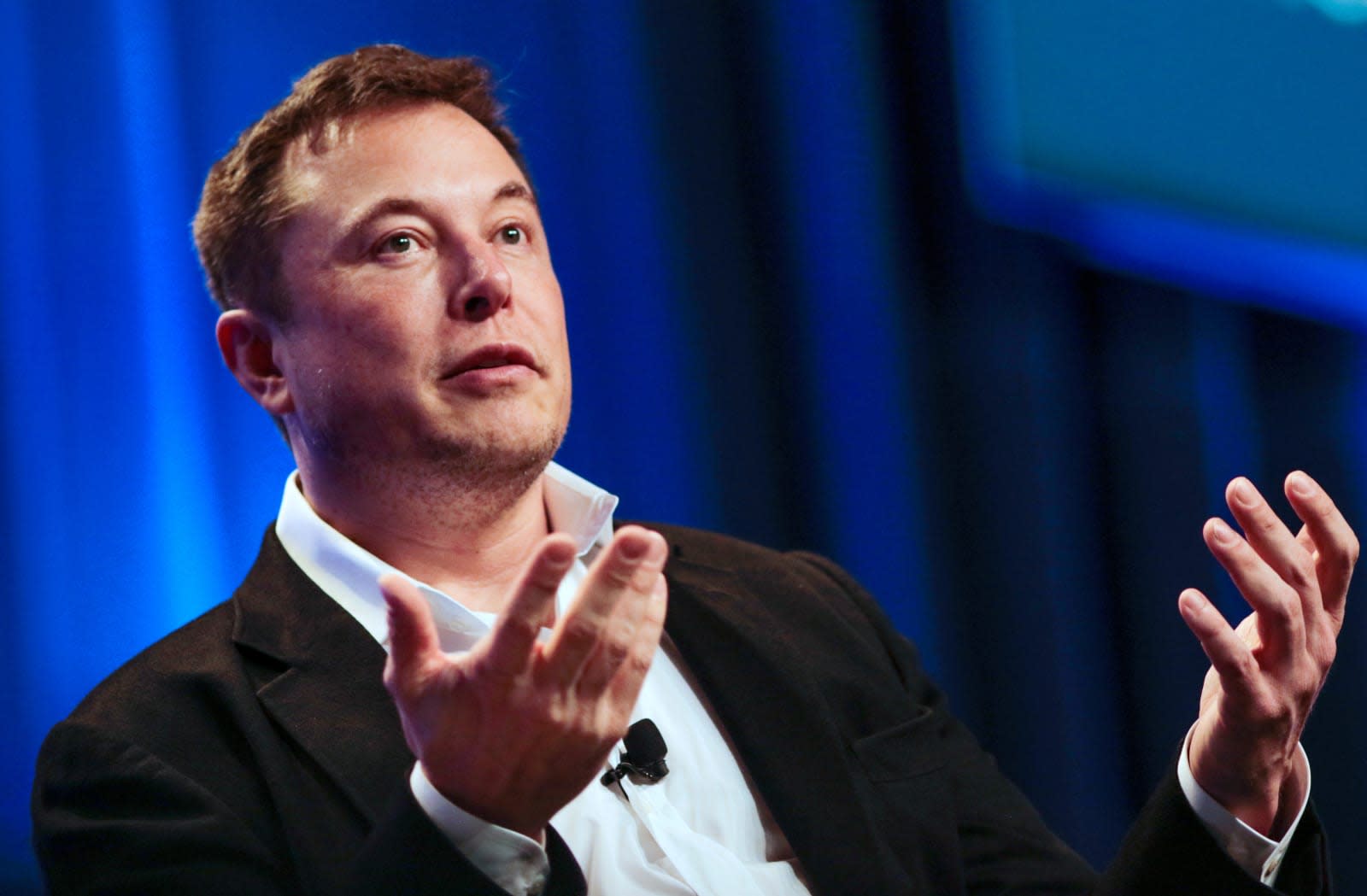 Tesla wants Martin Tripp to pay up big time -- it's seeking a whopping $167 million from the former employee, who company chief Elon Musk once called a saboteur. The electric vehicle maker filed a lawsuit against Tripp earlier this year, accusing the former employee of stealing gigabytes' worth of proprietary information and giving it to outsiders, as well as of making false claims to reporters. Now, according to CNBC, an interim case management report published on November 27th revealed that Tesla "objected to Mr. Tripp's desire to take more than ten depositions" for a case where he is being sued for $167 million in damages.

"The purported damage amount claimed by Tesla relates to supposed dips in Tesla's stock price by virtue of the information Mr. Tripp provided to the press last summer."

In the automaker's original lawsuit, the company said Tripp "admitted to writing software that hacked Tesla's manufacturing operating system and to transferring several gigabytes of Tesla data to outside entities." Leaked emails between Musk and Tripp showed how an exchange between them turned increasingly ugly, with each one calling the other a "horrible human being."

The former employee, who used to work as a process engineer at Tesla's Gigafactory, filed a complaint of his own with the Securities and Exchange Commission in June. He accused Tesla of making "material omissions and misstatements" to investors as well as of putting cars with safety issues on the road. Tripp also tweeted photos of what he said were images showing Tesla's flawed manufacturing practices and handling of scrap at the lithium battery factory. The company denied Tripp's claims, telling Engadget that the former employee "does not even have personal knowledge about the safety claims that he is making."

In this article: elonmusk, gear, lawsuit, martintripp, tesla, transportation
All products recommended by Engadget are selected by our editorial team, independent of our parent company. Some of our stories include affiliate links. If you buy something through one of these links, we may earn an affiliate commission.