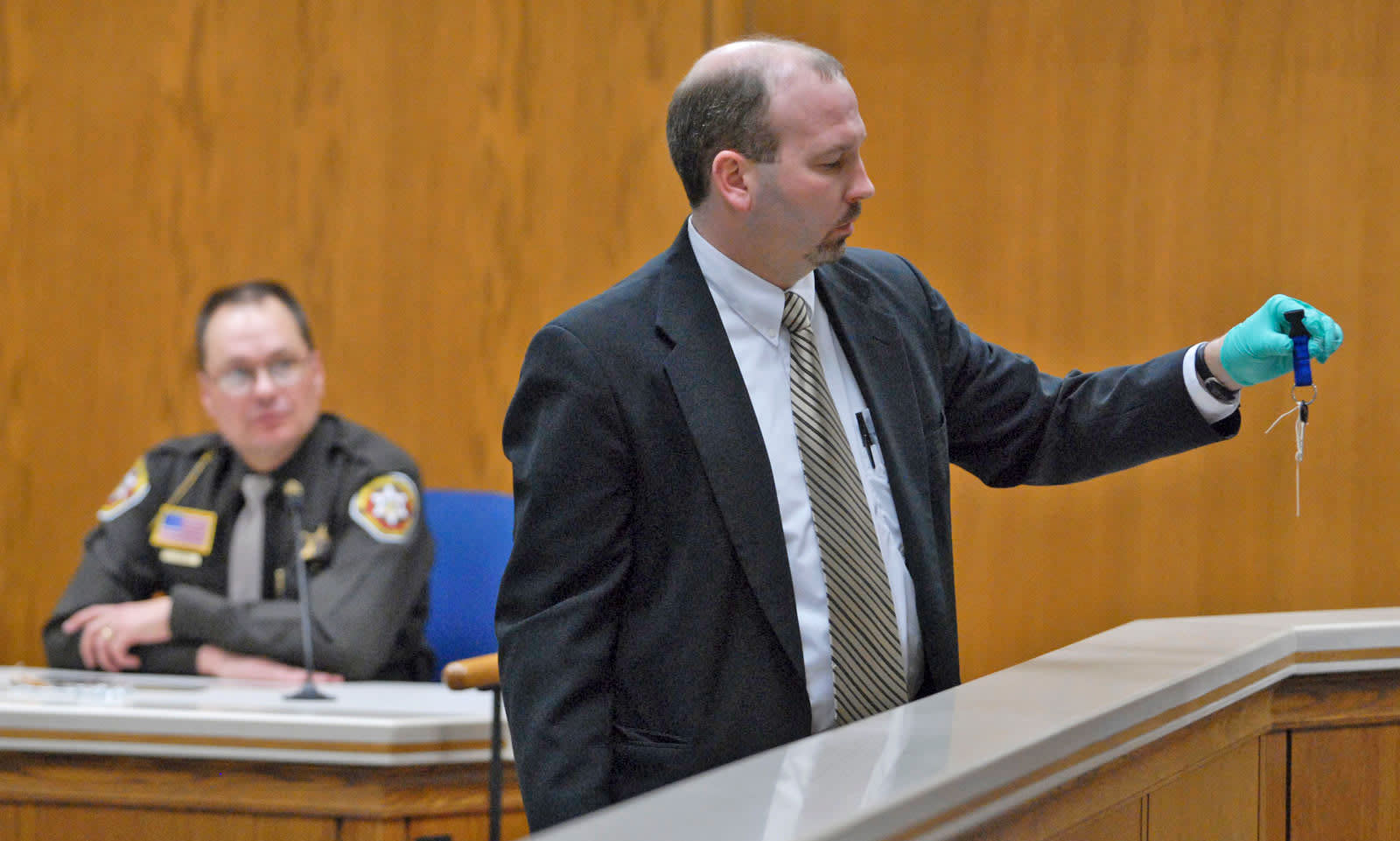 The latest twist in the story of Netflix's acclaimed Making a Murderer series is going to play out in the courts once again, but this time Netflix is directly involved. That's because one of the detectives in the case, Andrew Colborn, has filed a defamation lawsuit (PDF) naming the streaming company, its executives Lisa Nishimura and Adam Del Deo, documentary directors Laura Ricciardi and Moira Demos and editor Mary Manhardt as defendants.

The former police officer claims that he was not a "public official," and that the documentary misrepresented him as someone who planted evidence while leaving out key information about the 2005 murder of Teresa Halbach. The filing calls out specific scenes, like a close-up shot of a blood vial with a hole in the top during episode four as "manipulated" facts that suggest evidence tampering when he says it was a result of standard testing and storage.

People have called out the series for allegedly leaving out details before, but the stakes here are higher. Colburn is seeking a judgement against the defendants and also a clarification to attempt to clear his name.

In this article: defamation, documentary, entertainment, internet, lawsuit, makingamurderer, netflix, StevenAvery
All products recommended by Engadget are selected by our editorial team, independent of our parent company. Some of our stories include affiliate links. If you buy something through one of these links, we may earn an affiliate commission.