And the worst too.

With 2019 rapidly approaching, we've kicked off our year-in-review series looking at the best and worst gadgets 2018 had to offer. Also, there's something Amazon doesn't want to sell you, and Carlton is suing the makers of Fortnite.

What tech will this year be remembered for?The best gadgets of 2018 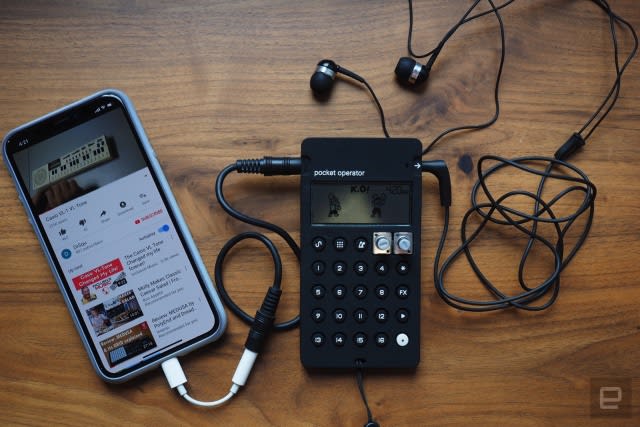 The Engadget team highlights some of the best devices and tech that came into our lives in the last twelve months. There's a few phones, hobbyist tech, one smartwatch and another step towards a mission to Mars.

Regrets, we've had a few.The worst gadgets of 2018 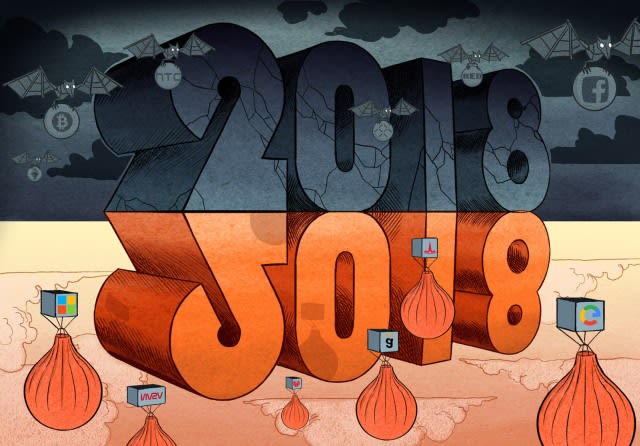 And then, there are the worst. Starring Facebook, HTC, RED and some terrible retro consoles. 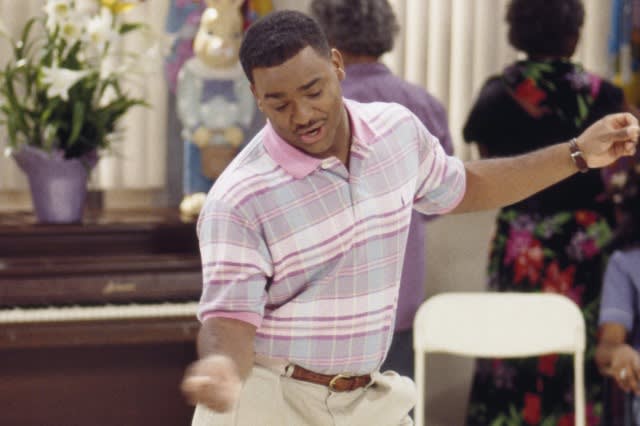 Fortnite's dance emotes didn't appear from nowhere. Mere weeks after rapper 2 Milly sued Epic (and 2K) for allegedly duping the Milly Rock, Alfonso Ribeiro (Carlton from The Fresh Prince) has filed his own lawsuit accusing the developer of copying his character's signature dance . Ribeiro's attorney told TMZ that Epic mimicked the "iconic" swaying through its Fresh emote without asking permission or offering compensation.

Apple has hired Andrew Kim, who has spent time at both Tesla and Microsoft, to bolster its design team. Back in 2012, Kim shared his vision for an overhaul of Microsoft's branding and design language. He then joined the company, working on the Windows 10 UI along with HoloLens and Xbox One S. Next, he moved to Tesla and worked on several cars. Given this breadth of design subjects, though, we doubt an Apple car is just around the corner.

Some things you might have to buy elsewhere.Amazon declares war on loss-making 'CRaP'

The Wall Street Journal says that Amazon is targeting items, like beverages, where the weight and size are too big, and the charge is too low.

Baked right into the door handle.Hyundai will sell a car that can be unlocked with a fingerprint 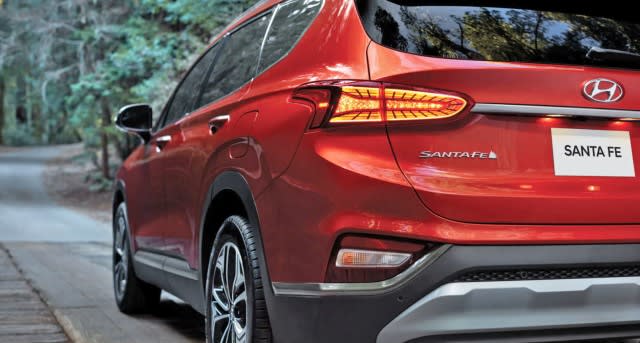 For now, the company is planning to limit the feature to China when it launches the new Santa Fe in the first quarter of 2019. Multiple owners will be able to register their encrypted fingerprint data for the same vehicle, and, depending on the person using the car, it will then automatically adjust seat positions and the angle of the rearview mirror.