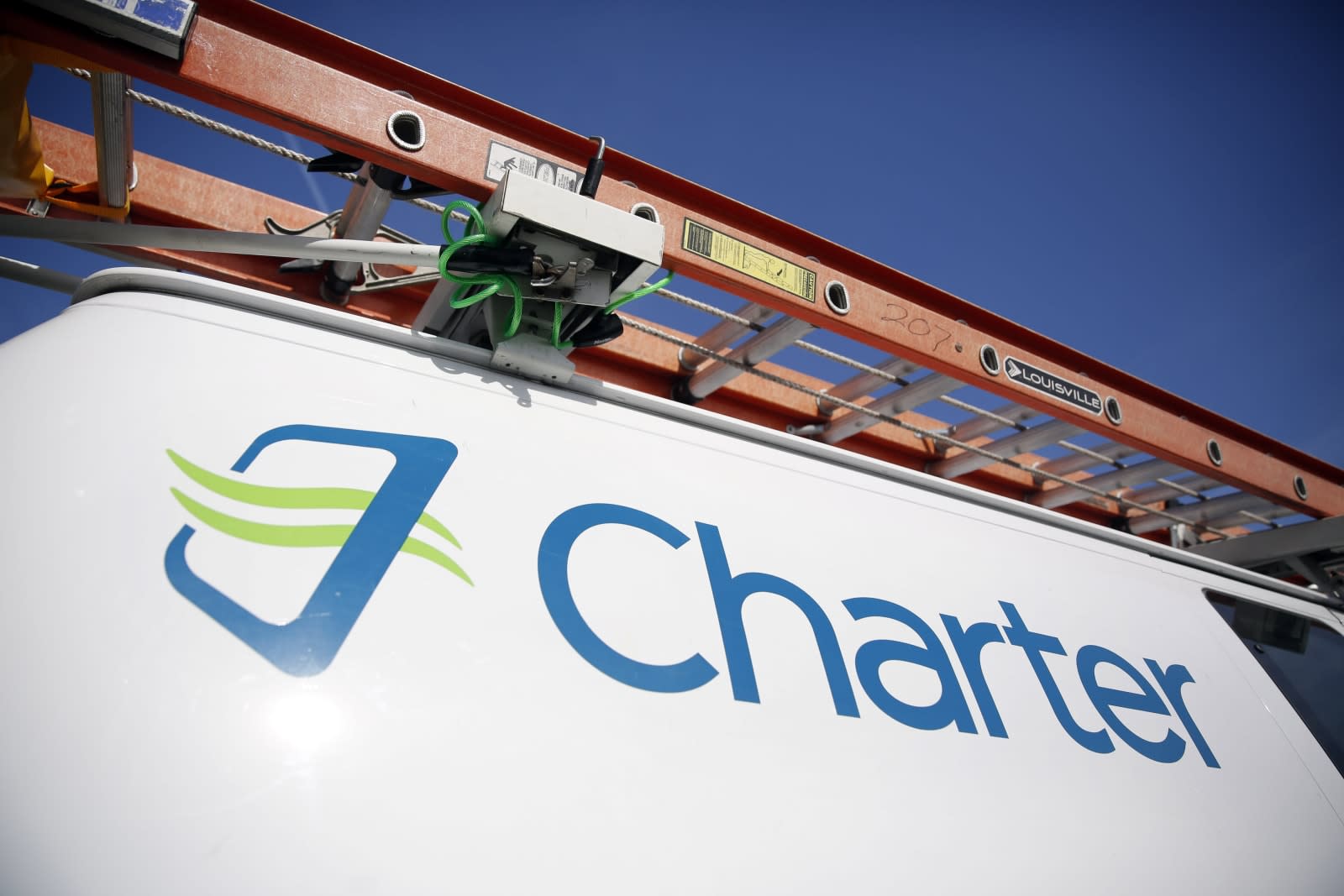 Charter Spectrum support for the new zero sign-on feature for Apple TV is now live. The feature, announced earlier this year, automatically signs into apps that require a cable subscription when the device connected to internet service from the same provider. If you're a Spectrum subscriber, you should now be able to access content in any app just by connecting your Apple TV to your Spectrum network.

Zero sign-on was first teased with the release of tvOS 12 as an update to Apple's single sign-on feature introduced a few years ago. Spectrum is the first service to work with zero sign-on. There's no word on when support for other cable providers will be made available.

While zero sign-in support for Spectrum has arrived, the cable provider's own app for Apple TV has been delayed. Apple Insider pointed out that Apple's splash page for Apple TV now says Charter Spectrum is "coming soon" to the platform. An archived version of the page showed Spectrum subscribers would be able to watch live programming through Apple TV "later this year." According to 9to5Mac, Charter previously promised support would arrive by December 3rd, then 13th. Both of those dates have come and gone without a Spectrum app being made available. Engadget reached out to Charter but the company has not replied to request for comment.

In this article: apple, AppleTv, business, charter, charterspectrum, entertainment, gear, services, spectrum, zerosignin
All products recommended by Engadget are selected by our editorial team, independent of our parent company. Some of our stories include affiliate links. If you buy something through one of these links, we may earn an affiliate commission.