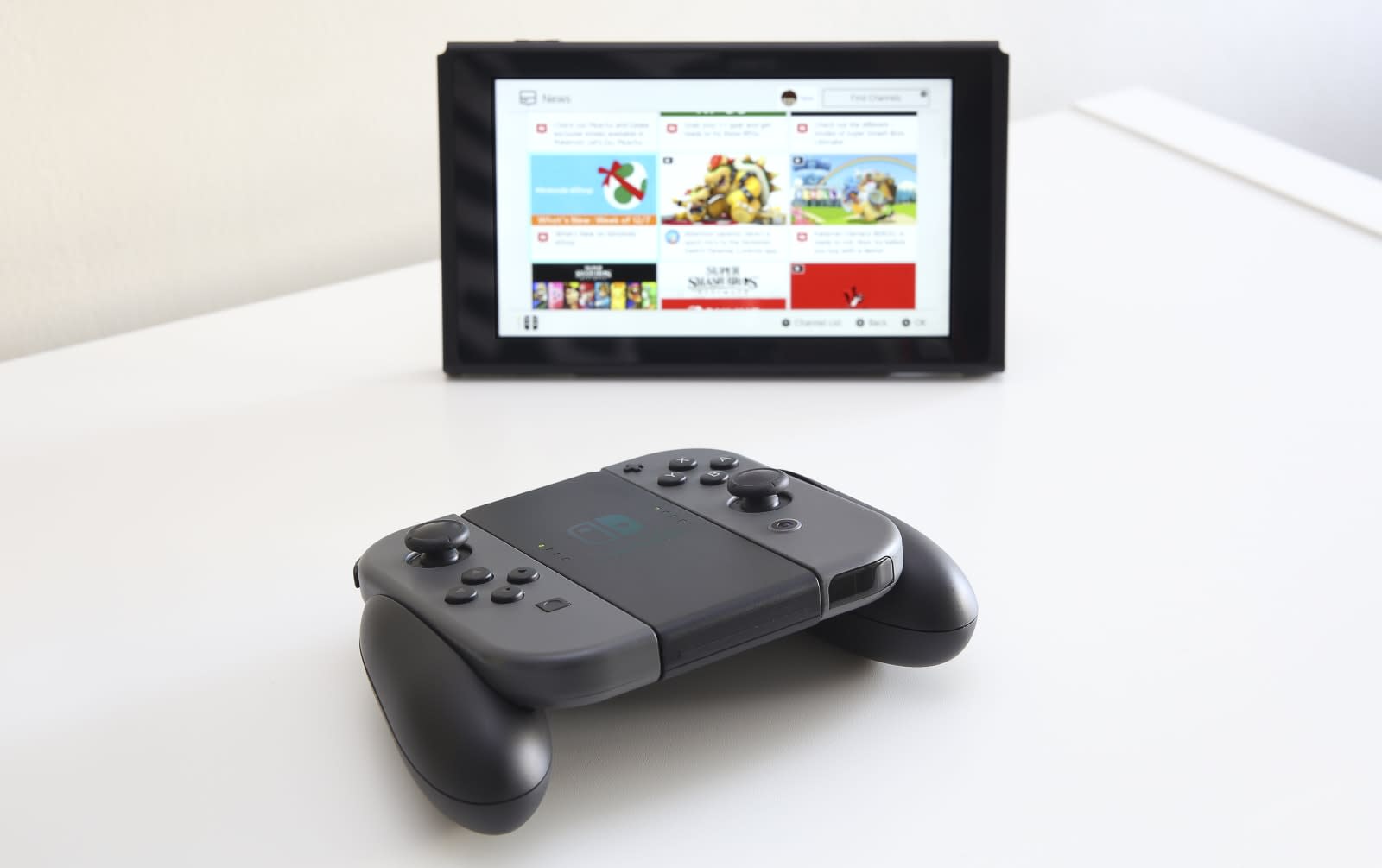 Apparently, Germany agrees with Norway: Nintendo's no-refund pre-order policy isn't only harsh, it's also illegal under European law. According to Eurogamer, the German Consumer Protection Authority is taking Nintendo to court over a policy that doesn't allow pre-order cancellations, even if the game hasn't been released yet and even if you still haven't downloaded it. In short, all sales, including pre-purchases, are final -- and, yes, Nintendo of America has the same rule.

The Norwegian Consumer Council first spoke out against the policy in early 2018, but the complaint reached Germany because that's where Nintendo of Europe is based. The Council wrote an open letter to Nintendo, part of which reads:

"According to the right of withdrawal laid down in the Consumer Rights Directive, such terms are illegal. Until the game can be downloaded and launched, the seller cannot prohibit the consumer from cancelling their pre-order."

That time, the NCC examined seven digital gaming platforms, but only two of them have good enough refund rules and processes to earn the council's approval. It's going after Nintendo, though, because its rules are apparently the worst. Sony allows you to get a refund for pre-orders even after their release date, so long as you haven't downloaded or streamed them yet. Microsoft will also refund you for pre-purchases before they're released.

Out of the seven, only EA's Origin and Steam passed muster. Steam, after all, will give you a full refund even if you've already played the game for an hour or so. Meanwhile, Nintendo's e-shop doesn't even allow you to pre-order a title unless you waive your right to get your money back. You'd have to check a box that reads: "I consent that Nintendo begins with the performance of its obligations before the cancellation period ends. I acknowledge that I thereby lose my right to cancel."

Nintendo defended its policy in the past by citing article 16 of the 2011/83 European Consumer Law Directive (PDF), which lists all the exceptions from the right of withdrawal. The first entry in the list says consumers can't withdraw from a deal "if the performance has begun with the consumer's prior express consent, and with the acknowledgement that he will lose his right of withdrawal once the contract has been fully performed by the trader." Norwegian publication PressFire says the proceedings will begin within the next three to four weeks.

In this article: eshop, gaming, internet, legal, nintendo
All products recommended by Engadget are selected by our editorial team, independent of our parent company. Some of our stories include affiliate links. If you buy something through one of these links, we may earn an affiliate commission.