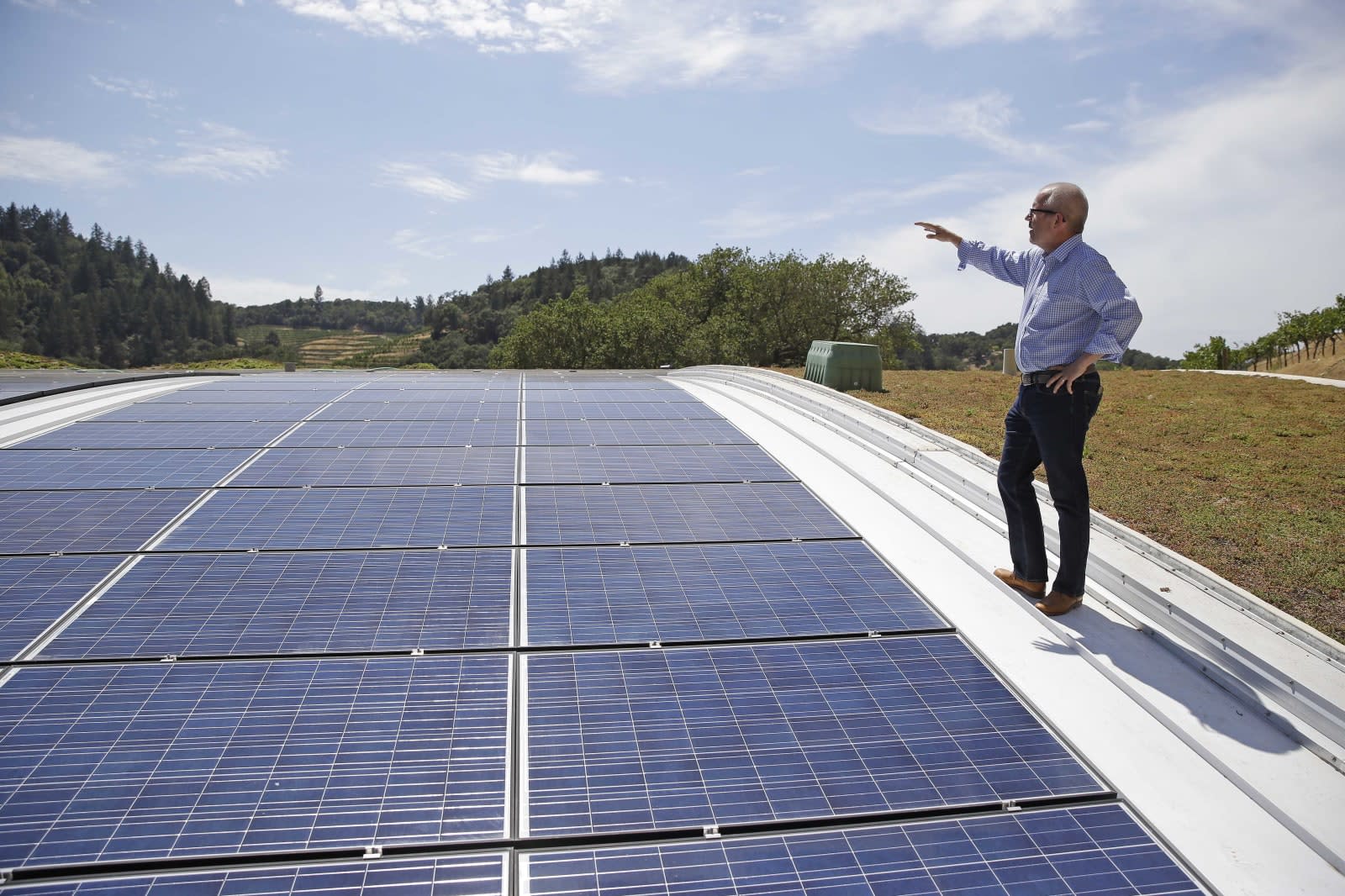 It would be impractical to count the number of solar panels in the US by hand, and that makes it difficult to gauge just how far the technology has really spread. Stanford researchers have a solution: make AI do the heavy lifting. They've crafted a deep learning system, DeepSolar, that mapped every visible solar panel in the US -- about 1.47 million of them, if you're wondering. The neural network-based approach turns satellite imagery into tiles, classifies every pixel within those tiles, and combines those pixels to determine if there are solar panels in a given area, whether they're large solar farms or individual rooftop installations.

This method is accurate, requires only basic oversight and (most importantly) fast. It took just weeks to map the country where a conventional approach might take so long that the data could be years out of date by the time it's ready. This could help governments decide on renewable energy strategies, track solar adoption rates or even pinpoint economic differences based on the number of panels in a given neighborhood.

There are already a few insights. It won't shock you to hear that California and the Southwest have the highest concentrations of solar panels. However, the researchers also learned of sweet spots for panel deployment (any place above a given sunlight level was virtually guaranteed to have panels), and that income was a determining factor for solar panel installs even in areas where there's enough sunlight to turn a profit. Companies may need to lower the initial cost of panels if they expect wider use.

There are obstacles to clear before DeepSolar is ready. It's only as timely as the map data itself, and satellite pictures can't tell you how efficient a given deployment is. Are they old panels, or cutting-edge? It also won't surprise you to hear that such a large-scale project requires a lot of computational power -- Stanford professor Ram Rajagopal described it to Gizmodo as "non-trivial." Still, it's significant that this kind of undertaking is even an option.

In this article: ai, computervision, deeplearning, deepsolar, energy, environment, gear, green, power, science, solarpanel, solarpower, stanford, StanfordUniversity
All products recommended by Engadget are selected by our editorial team, independent of our parent company. Some of our stories include affiliate links. If you buy something through one of these links, we may earn an affiliate commission.