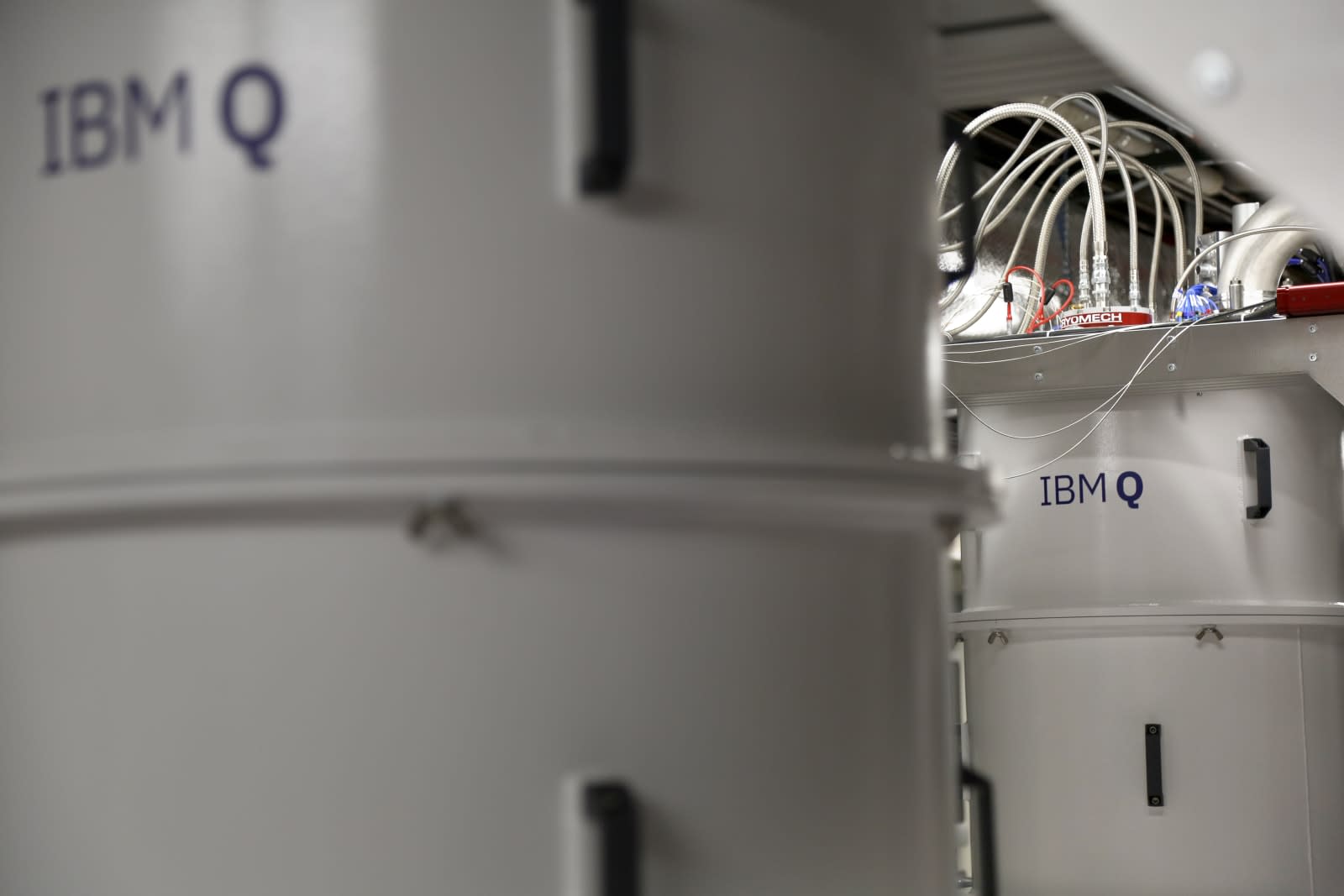 Visions of an American quantum computing initiative are close to becoming a practical reality. The House of Representatives has passed its version of a bill that would establish a National Quantum Initiative Program and speed up the development of next-generation computing technology. Provided the President signs it into law (it cleared the Senate last week), the bill would set out a 10-year plan and launch several initiatives. These would include a presidential advisory committee, a National Science and Technology Council subcommittee, grants from the National Science Foundation and research at organizations ranging from the Energy Department to the National Institute of Standards and Technology.

The program is ultimately an attempt at technological oneupmanship. China and other countries are pursuing their own quantum computing research, and there's a concern that the US could fall behind if the government doesn't devote more attention to development. The added power could provide an economic edge in areas like health care and manufacturing. It might also be vital to national security, for that matter. Quantum computing could be useful for both defeating encryption and creating ultra-secure networks (just inspecting quantum data can ruin it), and beating rivals to the punch could both safeguard American intelligence data while making it possible to intercept others' communications.

Whether or not it's a cynical move, it's likely to be welcome by the scientific community. Quantum computers are still in their infancy -- while there's plenty of research underway, there's a lot more work to be done if they're going to play a significant role in American life.

In this article: congress, gear, law, nationalquantuminitiativeprogram, personal computing, personalcomputing, politics, presidenttrump, quantumcomputer, quantumcomputing, quantumcomputingresearchact, tomorrow
All products recommended by Engadget are selected by our editorial team, independent of our parent company. Some of our stories include affiliate links. If you buy something through one of these links, we may earn an affiliate commission.