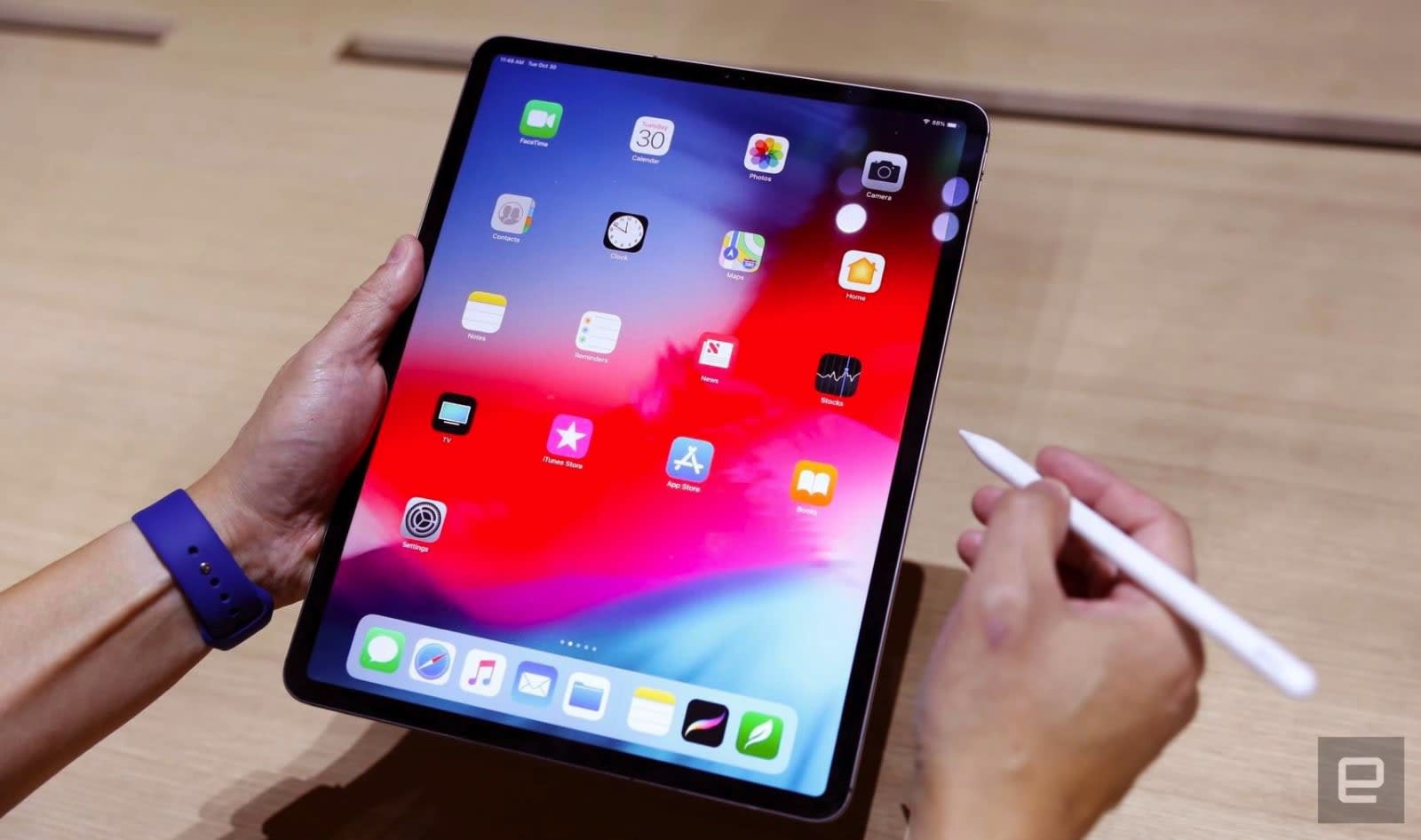 Earlier this week, Apple reportedly acknowledged some iPad Pros to ship with a slight bend in the body and said it won't be replacing them. In an email obtained by 9to5Mac, the company's Senior Vice President of Hardware Engineering Dan Riccio doubled down on the position, stating the device "meets or exceeds all of Apple's high quality standards of design and precision manufacturing."

According to Riccio, the new iPad Pro has a flatness specification of up to "400 microns" and is "tighter than previous generations," which means essentially nothing to most people. Basically, Apple is saying the iPad Pro has less than one millimeter of variance allowed for the flatness of the device, and that level shouldn't change over the course of the lifetime of the product. The company also said that any slight variation within that range won't affect the performance of the tablet.

Apple's response amounts to saying the bending is a non-issue, which is unlikely to be a satisfying answer for folks affected. It'd be one thing if the issue was the result of wear and tear, but the devices are reportedly coming out of the box noticeable bent. Owners of newly opened iPad Pros who see a bend could attempt to take advantage of Apple's return policy and trade in the device until they get a sufficiently flat one.

It'd be nice if Apple addressed the problem head-on rather than dismissing owner complaints, especially since the company would probably like to avoid another iPhone 6-style bending controversy. Riccio's email indicated an official statement will be released later today, and we will update this post once it's available.

In this article: apple, bending, gadgetry, gadgets, gear, iPadPro, ipadprobending
All products recommended by Engadget are selected by our editorial team, independent of our parent company. Some of our stories include affiliate links. If you buy something through one of these links, we may earn an affiliate commission.