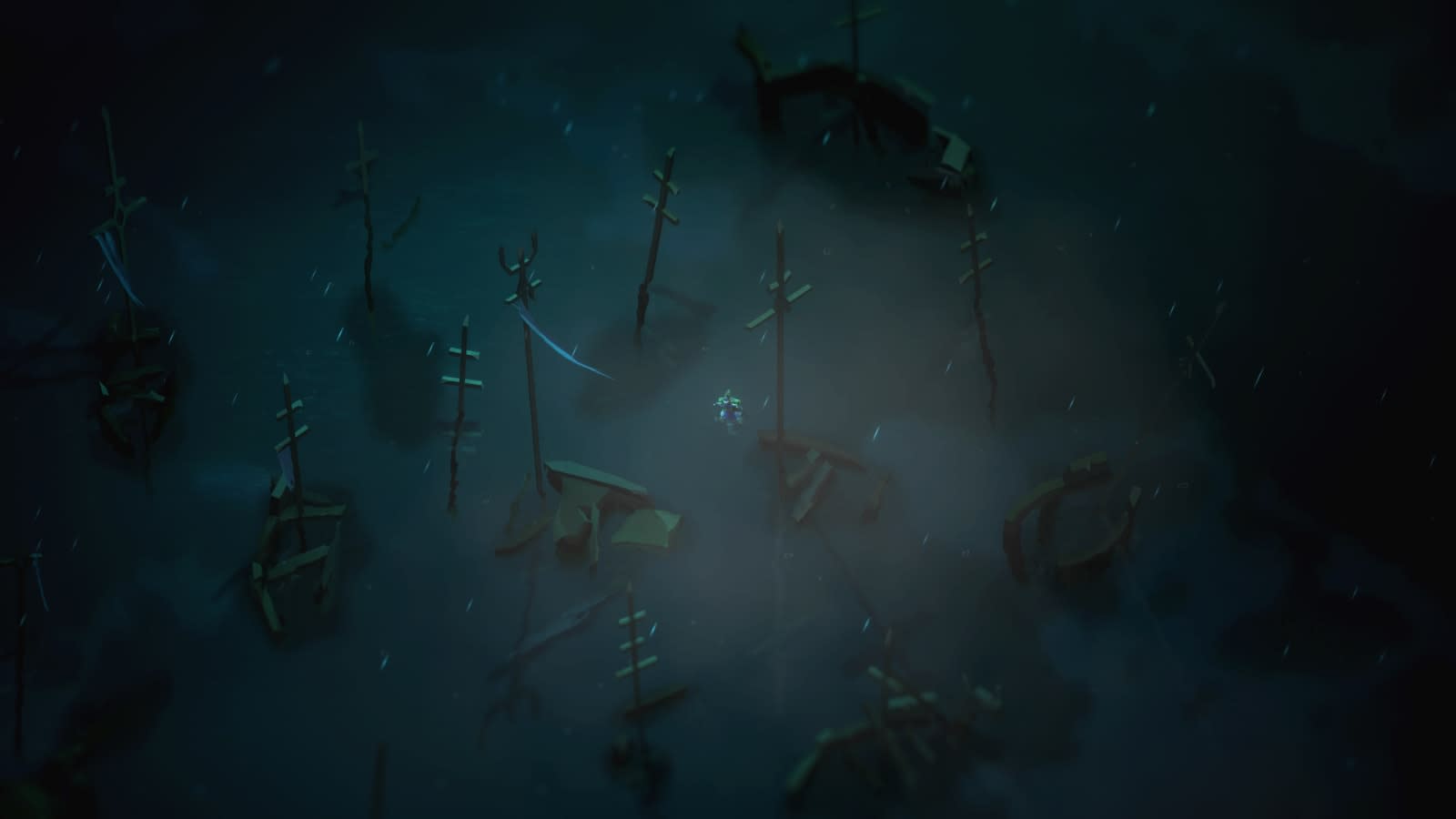 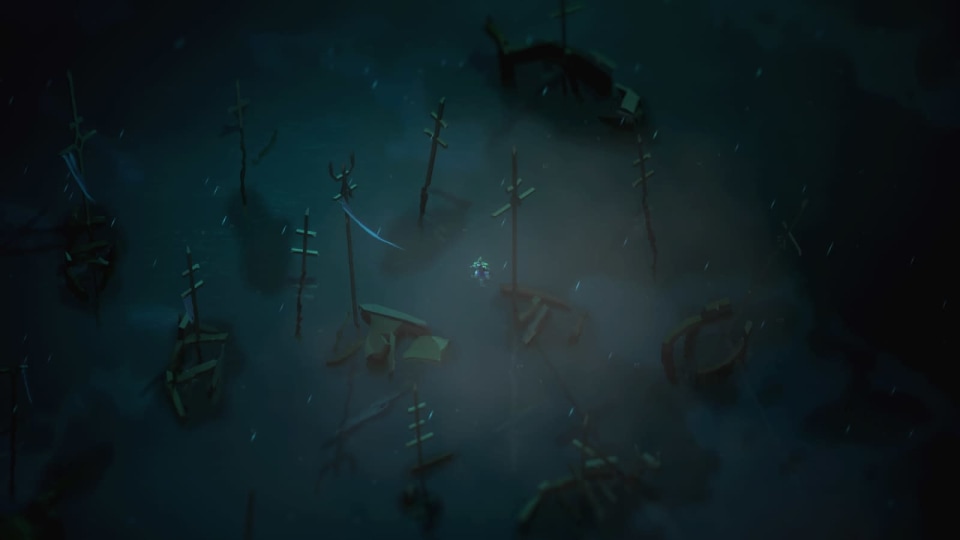 Below is a game steeped in time, from creation to consumption, and it demands patience from developers and players alike. Capybara Games revealed Below during the Xbox E3 conference in 2013, suggesting this beautiful, dark and expansive adventure game would be out soon. So, fans waited. And waited. Another trailer dropped, showing a tiny character fighting its way through massive dungeons filled with supernatural secrets, but no release date appeared. Fans waited some more. 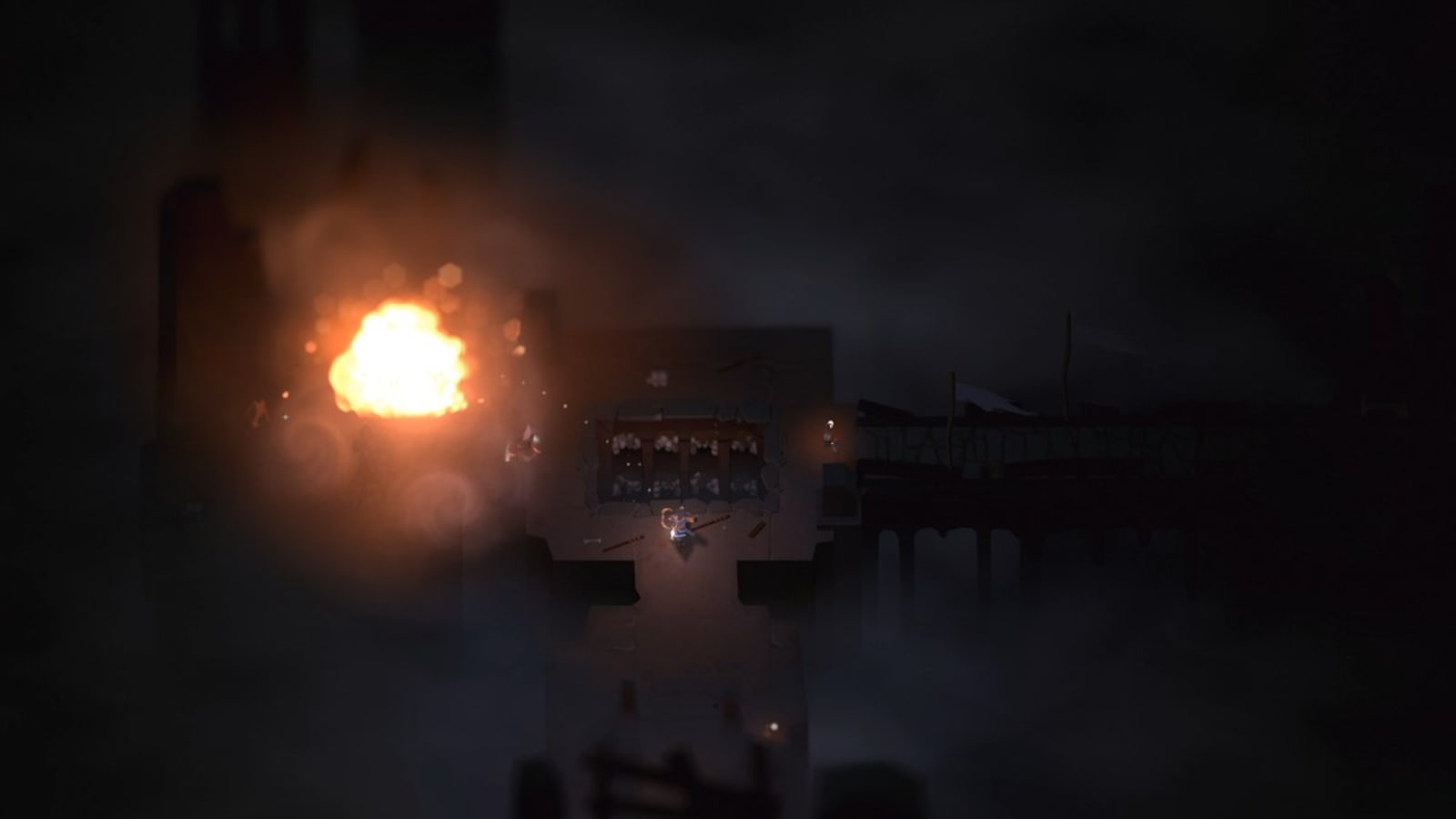 Finally, on December 14th, 2018, Below landed on Xbox One and Steam. Players dove in, and many quickly realized that waiting for Below to launch wouldn't be the only test of their patience. Below, as a roguelike dungeon-crawler with strict rules of survival and danger hiding in every craggy edifice, would be the final, true test.

"It's definitely not everybody's cup of tea."

"From the very beginning, from years and years and years ago, we wanted to make a slow, foreboding, lonely -- the opposite perspective of quick-fix games that throw you into shit within five seconds," Capy co-founder Nathan Vella told Engadget. He explained that Below was specifically designed to build a story slowly. "The 'right' way to play the game is patiently, with purpose and intent and set up and all of that. It's definitely a different perspective and it's definitely not everybody's cup of tea."

Below is not a game for every player, even the ones who held their breath for it to come out over the past five years. Critically, it's been hailed for having a gorgeous art style, crisp mechanics and a rich world, but plenty of players are turned off by the game's built-in tedium. As a roguelike, players lose progress whenever they die, meaning they sometimes have to repeat certain scenarios, like collecting food, fighting enemies or even just walking between stages. Hunger and thirst meters constantly tick downward, forcing tension even while surrounded by huge, mysterious caverns begging to be explored.

Some players connect with this style of game, reveling in the secrets, wandering for hours to find a shining reward hidden high on a cliffside, collecting supplies, crafting tools and staying alive. Others, however, don't want a slow burn soaked in stress when they sit down to play a video game.

Despite all of its hype and five years of nearly constant anticipation for fans, Below is not going to be Capy's next smash hit, according to Vella. It's selling well, meeting internal expectations, but Below simply wasn't built for mass consumption. In fact, it represents the opposite of what many video games are doing at the moment. Connected, multiplayer games like Fortnite are all the rage, while the mobile market is massive and packed with quick-fix experiences. Even PC and console developers are currently building bite-sized titles, like Bithell Games' Subsurface Circular and Quarantine Circular, and Hello Games' The Last Campfire.

Below is big, slow, punishing and lonely. In other words, it's built to last.

"I definitely hope that it's not a game that will go away," Vella said. "I think people will over time kind of find it, and certain people will really get into it. Our hope for the whole project from the very beginning was that we can build this aura and atmosphere in the game, but then also build a community over time of people who really wanted to go deep into a game like this. That really wanted something that kind of goes left when a lot of games are going right."

One thing that should keep players coming back for more is all of the secrets hidden in Below. Vella and other developers at Capy have been watching people run through the game on Twitch. ("No matter how many times I release video games, I will never stop being surprised how quickly people just tear through something that took us years and years and years to craft," he said). So they've been able to watch, in real time, as players solve the game's mysteries and connect the dots in their own way. They've also watched as players unwittingly walk past secrets buried in rocks or hidden just behind the correct button presses.

"[We're] watching people play the game and trying to see like, 'Oh we put this little thing in here hoping that people would understand this.' And some people really do get that and then other people just completely miss it, and there's no real rhyme or reason to that," Vella said. "It's just, how well does the game click with you and how willing are you to be a little bit dedicated and a little bit patient, and just slow it down a little bit and take your steps carefully?" 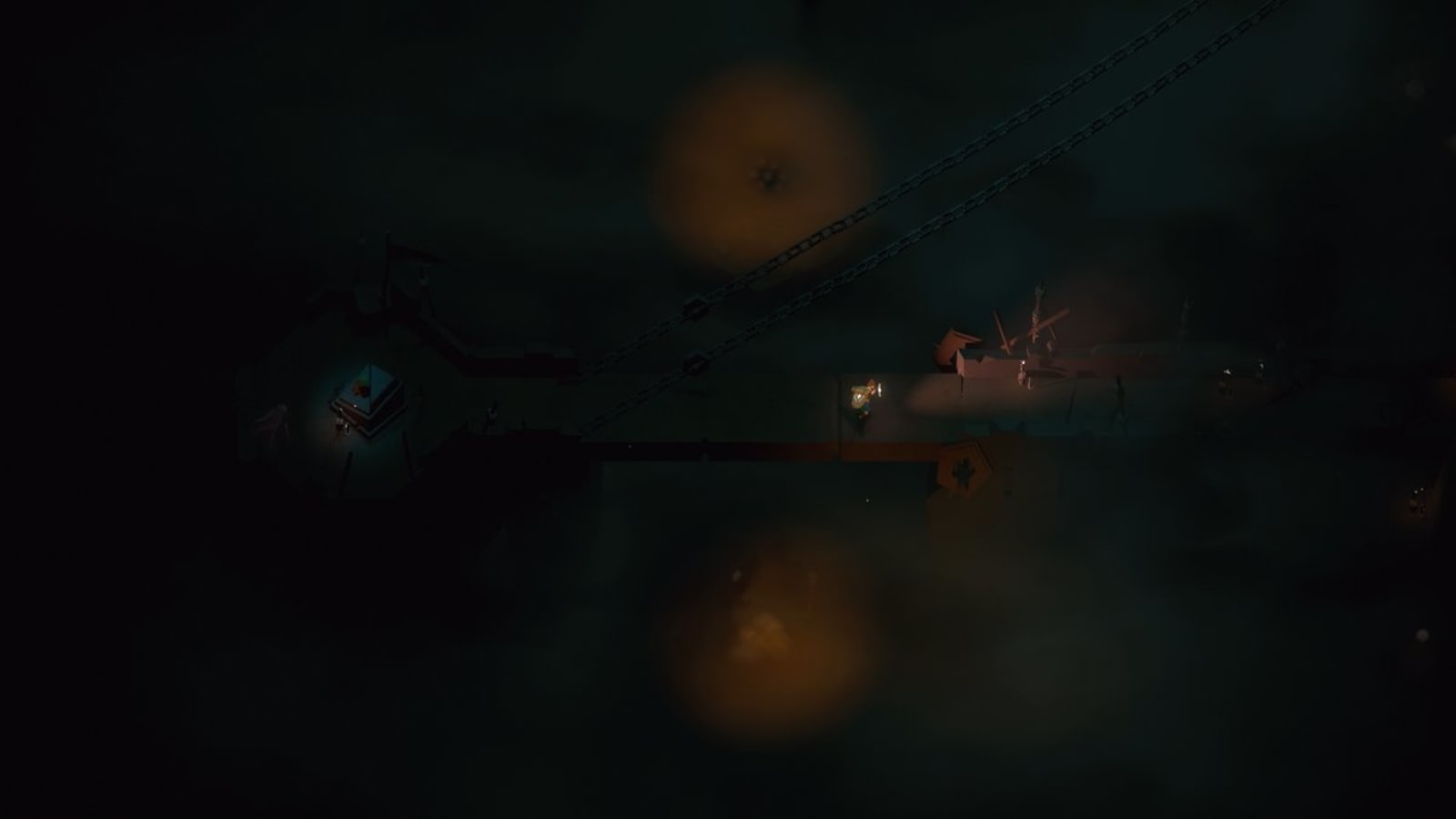 The internet loves a mystery and video game fans generally don't shy away from grinding or tedious work with unknown payoffs. Below doesn't just tap into this fascination -- it mines it, demanding more attention and patience out of players than most games would dare. Because of its daunting, brain-consuming nature, Vella hopes Below will have a long tail. He looks forward to seeing tweets in a year or so from players who have dropped the game and then returned, only to discover its twists and turns in their own time. He hopes players grow as they play Below, just like the team at Capy did while developing it.

"Children, family, marriage -- all of those things happened during the development of the game," Vella said. "People were like, it's a game that requires dedication to play, but it really, really, really required dedication to complete. And the success of this project, the pride that I feel is entirely in the team for not giving up. The fact that they actually did it, they actually were able to fight through the challenges and ship something that I think is beautiful and special."

In this article: av, below, capybaragames, gaming, indie, interview, NathanVella, pc, personal computing, personalcomputing, steam, XboxOne
All products recommended by Engadget are selected by our editorial team, independent of our parent company. Some of our stories include affiliate links. If you buy something through one of these links, we may earn an affiliate commission.