The studio behind 'No Man's Sky' has a new, bite-sized game

'The Last Campfire' is a cute, internal experiment from Hello Games.

Hello Games is known for No Man's Sky, an expansive space-exploration game that received heavy marketing from Sony ahead of its launch in 2016, and rocketed studio founder Sean Murray to infamy and stardom. No Man's Sky endured a turbulent release period, but developers continued to roll out updates and deliver on their most ambitious promises, and this year it was nominated for Best Ongoing Game at The Game Awards. But before No Man's Sky, Hello Games was the home of Joe Danger, a cartoony racing title that found great, yet comparatively mild, success in the early 2010s.

Hello Games' new project, The Last Campfire, is a lot more like Joe Danger than No Man's Sky. 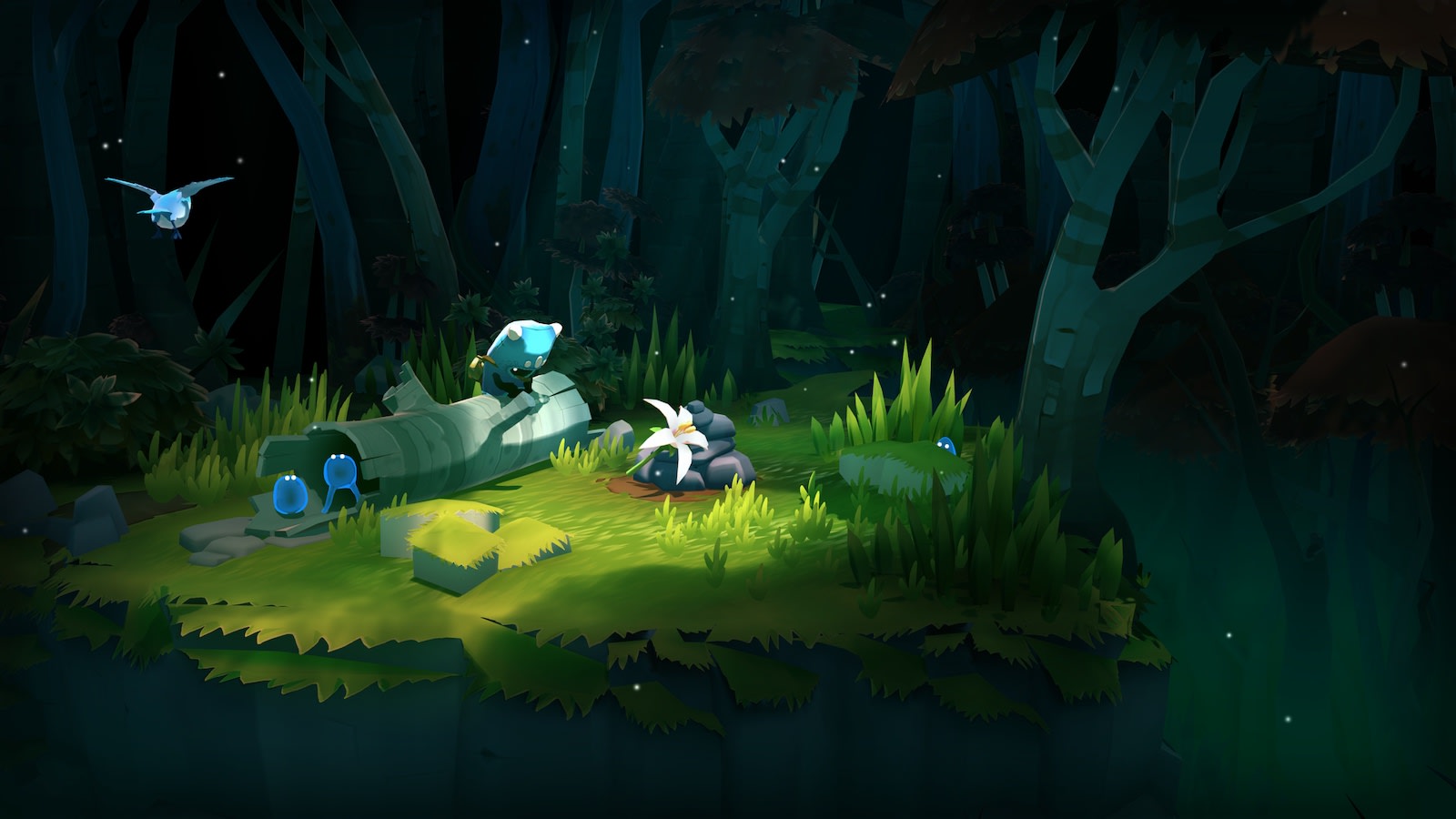 "Fundamentally we believe that small, talented teams can achieve great things," Murray told Engadget just before The Game Awards on Thursday night. "As a team of four in a tiny room above a tile shop, we created the multi-million-selling Joe Danger. As a dozen developers in a leaking shed, we borrowed our neighbor's internet and created one of the biggest-selling new IPs in video games, No Man's Sky. We've got a dead nice office now, so we'll probably ruin it all."

"We want to allow talented folks to take risks."

The Last Campfire is the first Hello Games Short -- smaller, more experimental projects that developers at the studio work on in the name of fostering creativity and free expression, a lot like Pixar's short-film initiative. The Last Campfire comes from Steve Burgess and Chris Symonds, the creators of 2008 WiiWare launch title LostWinds, who joined Hello Games a while back. It's an adventure game starring a character called Ember, who is searching for meaning and a way home, and it features the duo's floaty, adorable and richly detailed art style. 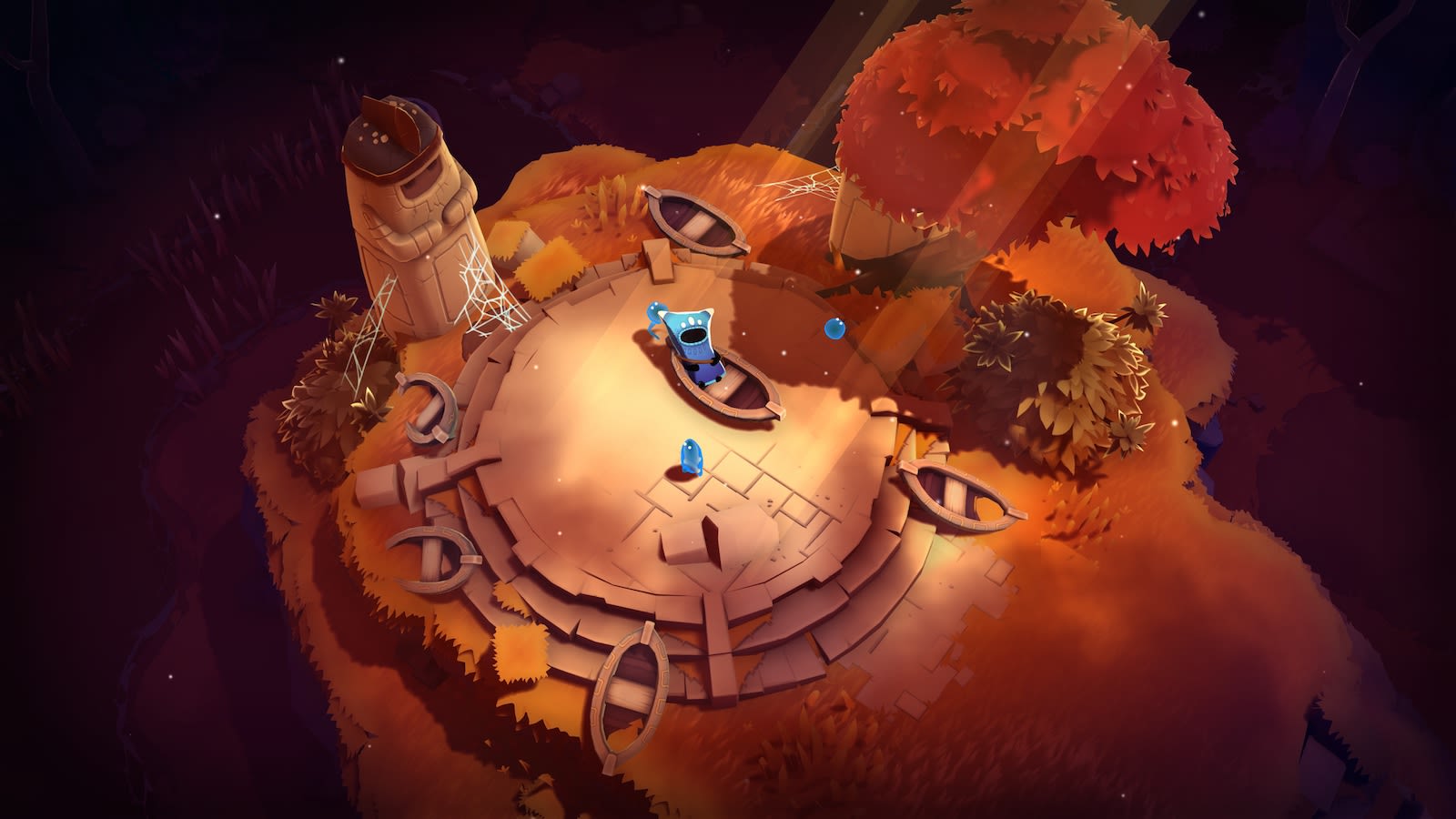 Hello Games revealed The Last Campfire at The Game Awards -- a process that's worked out well for them in the past. The world first got a glimpse of No Man's Sky at the 2013 VGX Awards (the predecessor to The Game Awards), and it generated huge buzz from there, kicking off a cascade of events that eventually landed Murray on The Late Show with Stephen Colbert.

"Life was so hard during those [early] years though," Murray said. "We made so many mistakes, and with the success of No Man's Sky we are keen to help other developers and encourage new voices to build things we would be proud of."

There's no firm release date or platforms for The Last Campfire, but it does have a Steam page. Murray promises there's a lot more to talk about with the game, and it sounds like it won't be the last Hello Games Short.

"We want to allow talented folks to take risks on smaller projects they are passionate about," Murray said.

All products recommended by Engadget are selected by our editorial team, independent of our parent company. Some of our stories include affiliate links. If you buy something through one of these links, we may earn an affiliate commission. All prices are correct at the time of publishing.
The studio behind 'No Man's Sky' has a new, bite-sized game
av
gaming
hellogames
interview
JoeDanger
nomanssky
personal computing
personalcomputing
SeanMurray
thegameawards2018
TheLastCampfire