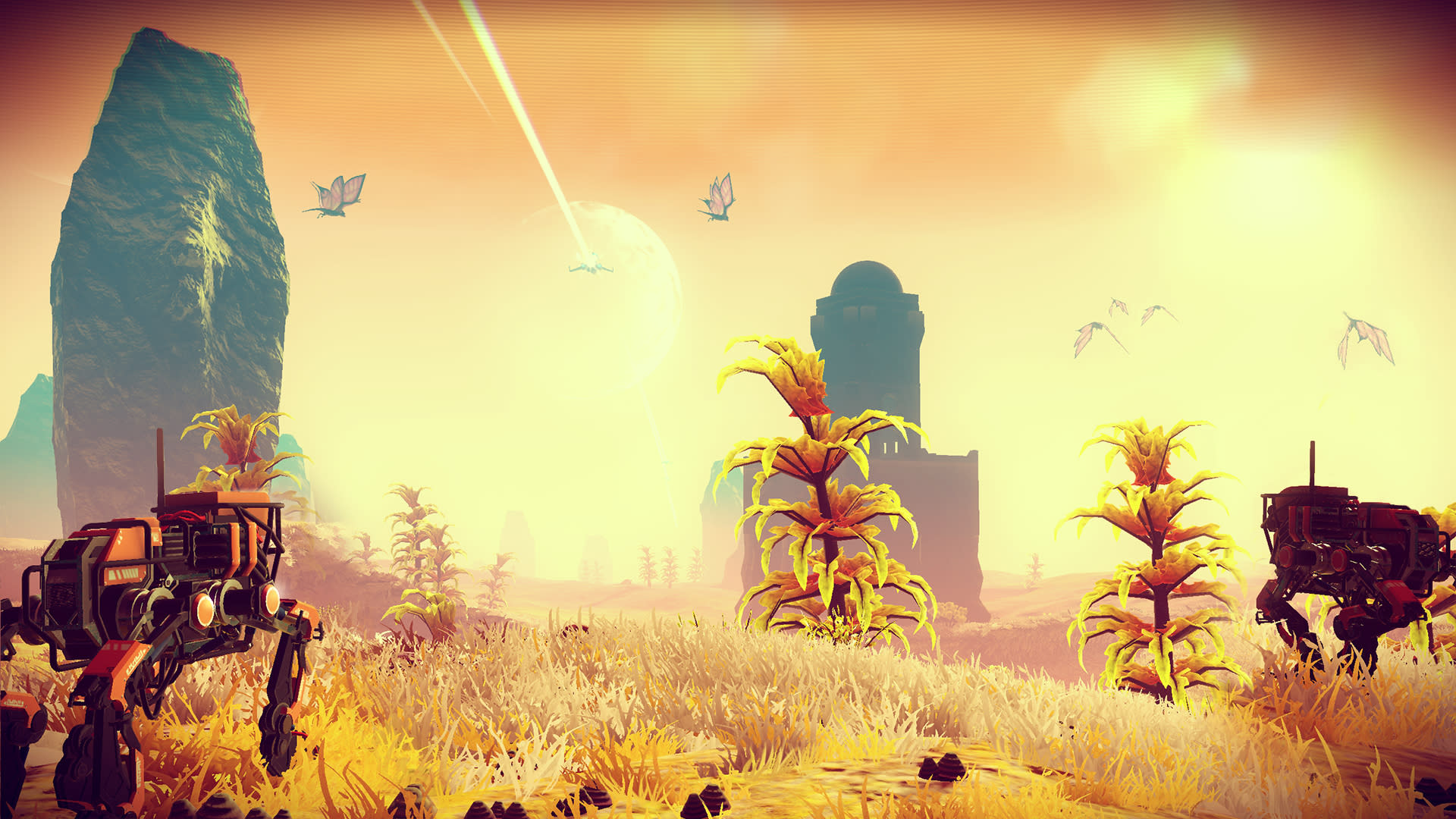 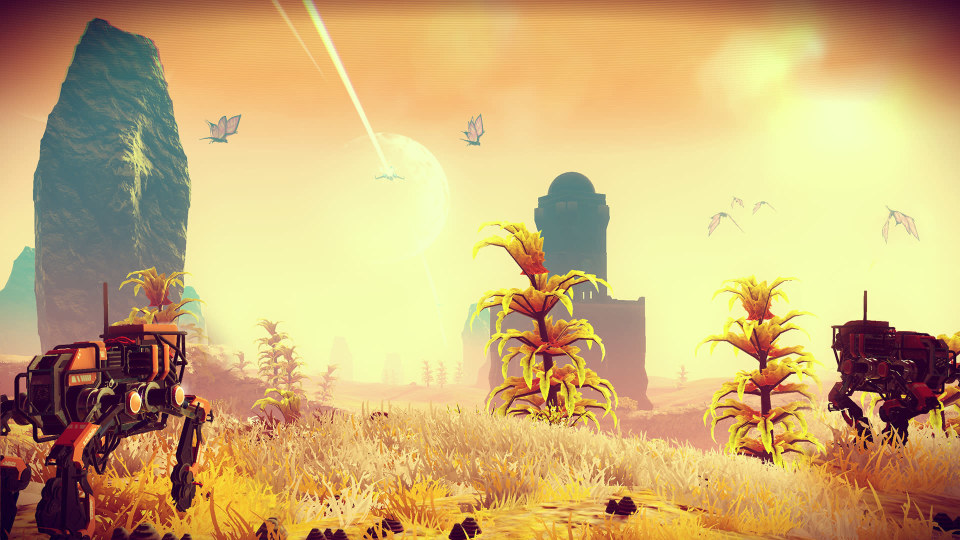 No Man's Sky developer Hello Games has emerged from a marketing investigation unscathed. The UK's Advertising Standards Authority has spent the last two months examining claims that the game's steam page is misleading. Disgruntled players had taken issue with screenshots, videos and text which, in their opinion, showed the game with better visuals, performance and planetary exploration. These covered warping, ship battles and the complexity of extraterrestrial life. The ASA disagreed, however, concluding that the materials were largely representative of the final product and "unlikely to mislead" consumers.

To assess the claims, the regulator examined the game's Steam store page and footage provided by Hello Games. Investigators also played the game to check whether the features could be easily replicated, or experienced within the confines of an average playthrough. Regarding large-scale space battles, Hello Games admitted these "were more unusual" but provided footage of a similar conflict occurring in the game. "In relation to these features, we considered that the ad did not depict gameplay that differed materially from the footage provided by Hello Games, and that it was therefore unlikely to mislead," the ASA said.

The regulator did, however, notice some differences between the trailers and the final game. It couldn't reproduce a shot, for instance, of a ship flying underneath a rock formation. Investigators also noted differences in animal behavior -- one clip showed some large creatures moving large trees -- but decided this was a "fleeting and incidental scene" and ultimately "not misleading." Complainants had taken issue with the game's graphical performance, but the ASA stressed that the experience would differ depending on the user's PC. While a couple of screenshots showed water "in higher fidelity than we had seen in the footage or during gameplay," it was not deemed to be significant.

In its ruling, the ASA said it acknowledged Hello Games had tried to show No Man's Sky "in the best light." The materials were taken from game footage (even if certain elements, such as the interface, had been "amended" prior to release) and showed what was possible in the procedurally generated universe. As such, it believes "the overall impression of the ad was consistent with gameplay and the footage provided, both in terms of that captured by Hello Games and by third parties, and that it did not exaggerate the expected player experience of the game." Hello Games has, in short, been cleared of any wrongdoing.

The decision will come as a relief to the small British indie game developer. No Man's Sky was a hugely anticipated release that failed to meet fan expectations. Trailers showed beautiful worlds that could be explored and mined at the player's leisure. But the gameplay loop felt shallow to many people, devolving into little more than a resource collectathon. Players were angry and Hello Games went silent, preferring to work on updates than deal with the community's wrath. Earlier this week it released a "Foundation Update" which added base-building and two additional modes, Creative and Survival. While not enough to save the game's tarnished reputation, it's a considerable improvement that could win back a sliver of the public's trust.

In this article: advertising, advertisingstandardsauthority, asa, av, gaming, hellogames, nms, nomanssky, steam, valve
All products recommended by Engadget are selected by our editorial team, independent of our parent company. Some of our stories include affiliate links. If you buy something through one of these links, we may earn an affiliate commission.