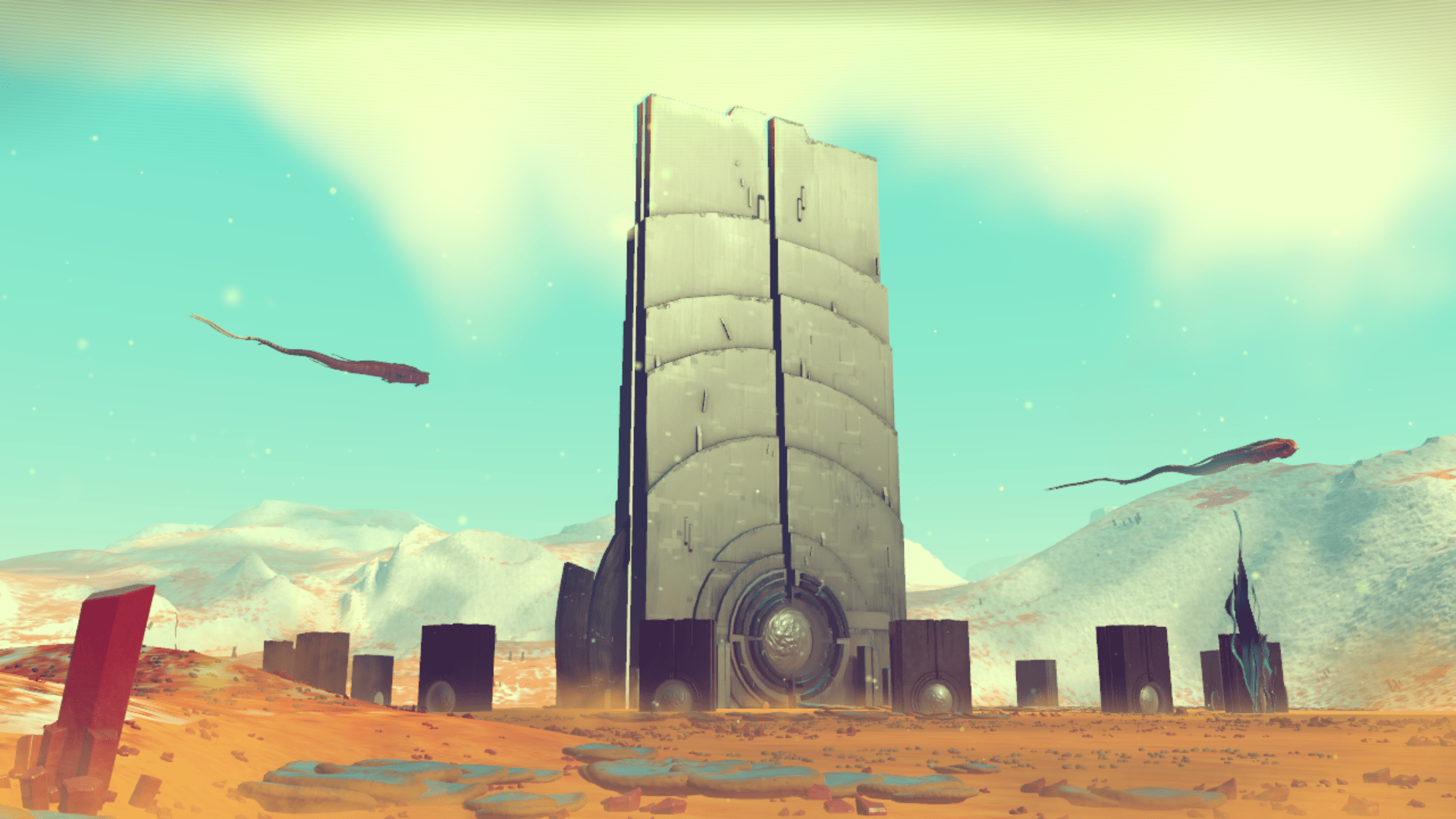 There's some good news for No Man's Sky fans this Black Friday: The game is soon to get its first major update, according to a post from the developer, Hello Games. The bad news: Hello Games won't reveal much about the patch, except to say that it's called the "Foundation Update" and it will bring -- wait for it -- the foundations of base building. If that name wasn't punny enough for you, the studio adds that the Foundation Update is also "putting in place a foundation for things to come."

And that's all we know. Hello Games says the update will arrive "soon," but didn't otherwise specify a time frame. The developer also says it will follow up with detailed patch notes at a later date.

To say this is the first update for No Man's Sky wouldn't technically be true. Since launching on the PlayStation 4 and PC back in August, the game has seen a sizable day-one patch and patches to fix a slew of bugs. Adding to these woes, Hello Games has been accused of false advertising, after screenshots in the Steam store seemed to promise a different game altogether -- one centered on open-ended space exploration instead of resource gathering.

In this article: av, foundationupdate, gaming, hellogames, nomanssky
All products recommended by Engadget are selected by our editorial team, independent of our parent company. Some of our stories include affiliate links. If you buy something through one of these links, we may earn an affiliate commission.