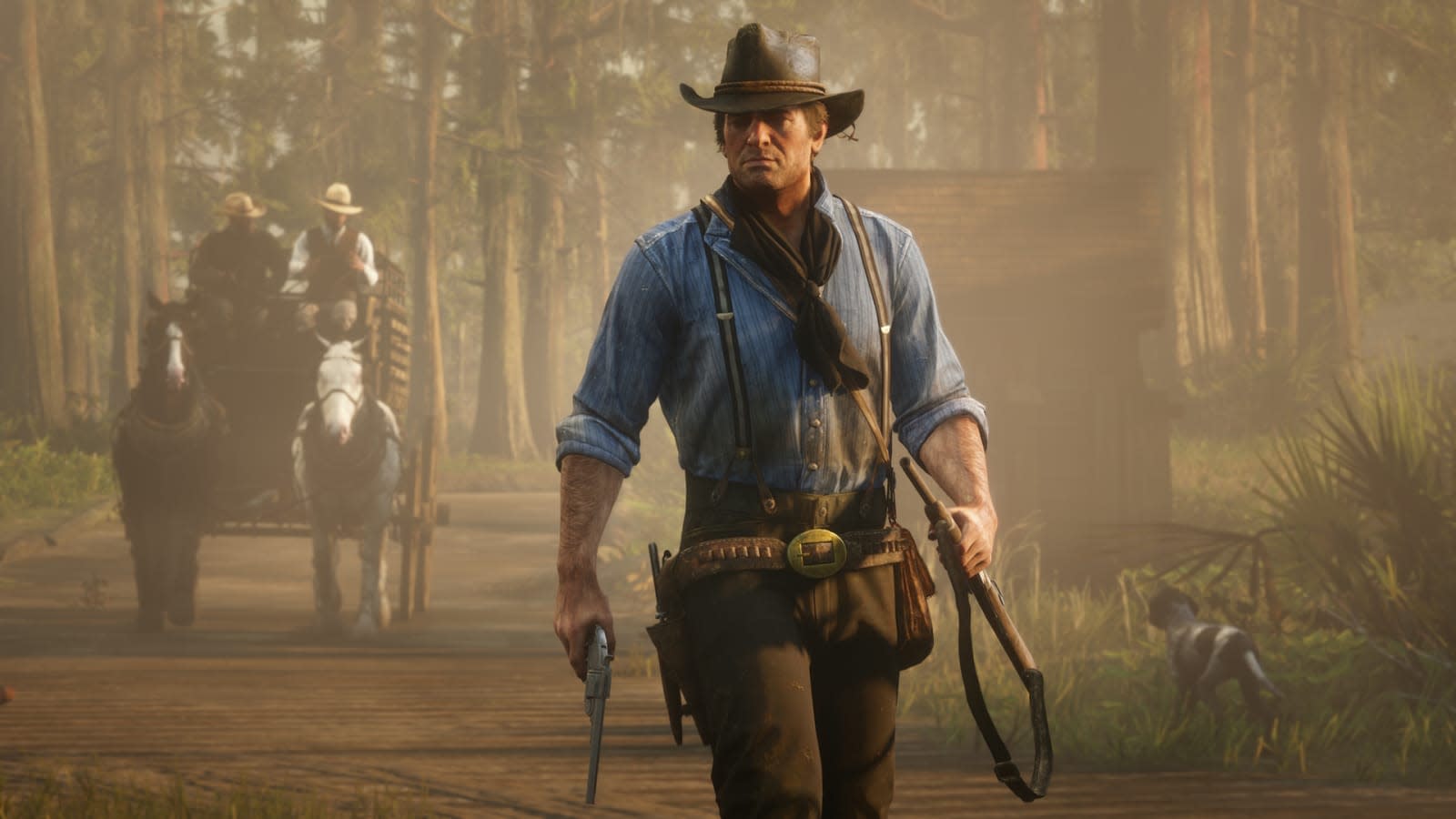 We're officially in the thick of awards season, and after the Golden Globes nominations were revealed Thursday morning, it's time to turn our attention to The Game Awards. The ceremony celebrating the best of gaming from the last year takes place tonight in Los Angeles. As always, the entire show will be streaming for your viewing pleasure, and you can watch it below.

While the ceremony is streaming on dozens of services (including Twitch, Twitter and Facebook), many will be watching on YouTube, where it will be available in 4K. The preshow starts at 8:30PM ET and The Game Awards proper kicks off at 9PM. You may want to tune in early though, because the warm-up has been known to include some announcements.

Among the nominees are God of War and Red Dead Redemption 2, each of which have eight nods, including game of the year. The other contenders for the top prize include Assassin's Creed Odyssey, indie hit Celeste, Marvel's Spider-Man and Monster Hunter: World (disclaimer: Engadget is one of the judges).

Along with appearances from the likes of Twitch megastar Tyler "Ninja" Blevins, Jonah Hill and Alita: Battle Angel star Rosa Salazar, more than ten games will be announced. You'll also get to see sneak peeks of updates and releases, including world premieres from Fortnite, Anthem and Far Cry.

In this article: assassinscreedodyssey, av, celeste, entertainment, gameawards, gameawards18, gaming, godofwar, jonahhill, marvelsspiderman, monsterhunterworld, ninja, reddeadredemption2, rosasalazar, spiderman, thegameawards, thegamewards2018
All products recommended by Engadget are selected by our editorial team, independent of our parent company. Some of our stories include affiliate links. If you buy something through one of these links, we may earn an affiliate commission.