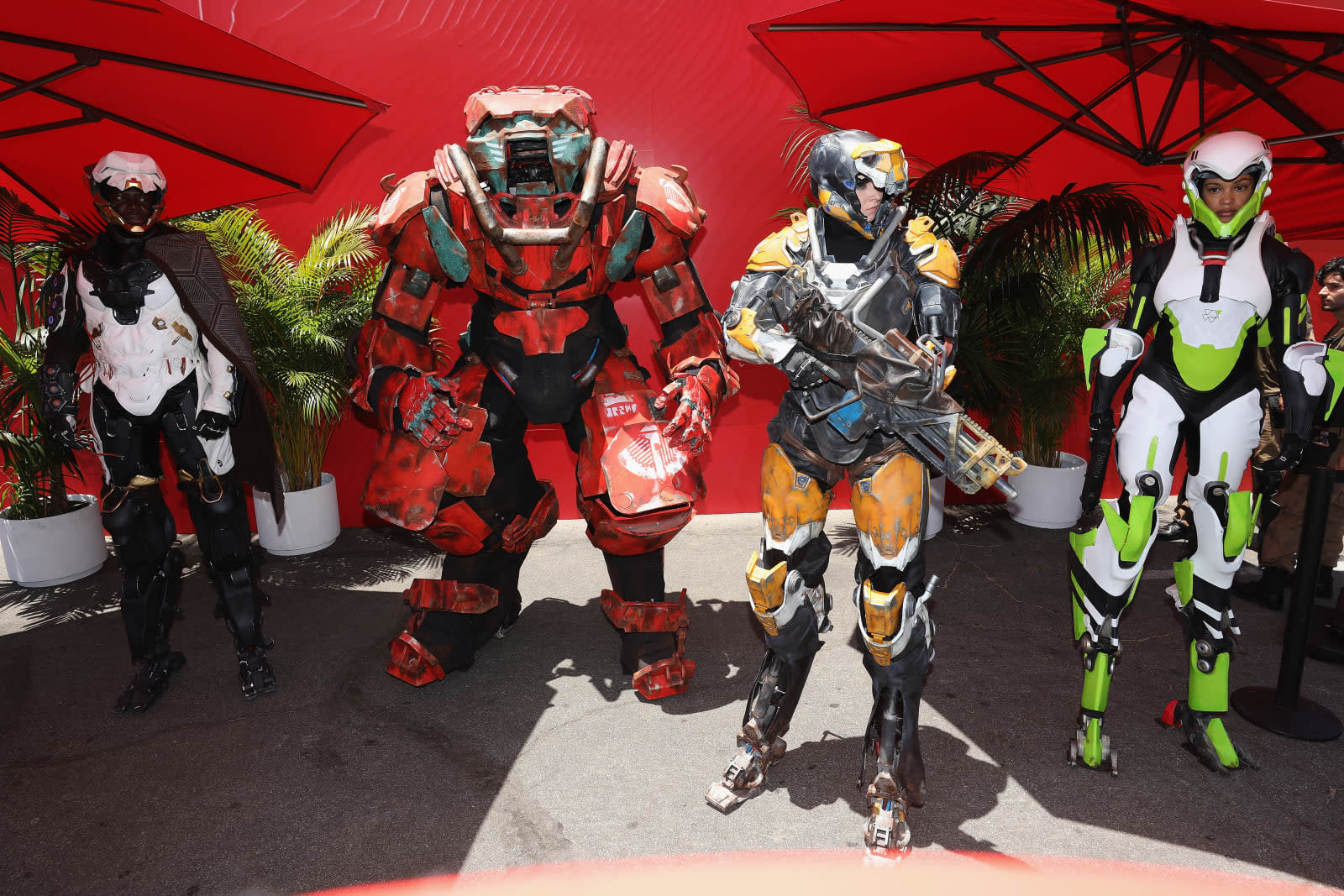 Full demos for games aren't very common these days, especially for online-focused games where you're more likely to see alpha and beta tests. BioWare is promising something different for Anthem, however. The studio plans to release an honest-to-goodness demo for the shared-world shooter on February 1st for PS4, Xbox One and PC players. You'll likely have to be a "VIP" (that is, either a pre-order customer or an EA Access subscriber) to try it, but this should offer a proper taste of the game rather than a technical preview like Destiny's alpha tests.

There will be other ways to play the demo, BioWare said. Likewise, there will be technical previews for those who are willing to put up with a lack of polish to play the game as soon as possible.

It's not completely surprising that BioWare would want to release a demo. Anthem represents a departure for a developer best-known for its RPGs (see the newer trailer below), and the company will want to show not only that it has a handle on the gameplay concept, but that it can overcome the stigmas created by Mass Effect: Andromeda and the policy decisions of its parent brand EA. The first impression a demo provides could make the difference between a strong launch and a shrug from jaded players.

In this article: anthem, av, bioware, demo, ea, games, gaming, paxwest, paxwest2018, personal computing, personalcomputing, ps4, video, videogames, windows, xboxone
All products recommended by Engadget are selected by our editorial team, independent of our parent company. Some of our stories include affiliate links. If you buy something through one of these links, we may earn an affiliate commission.