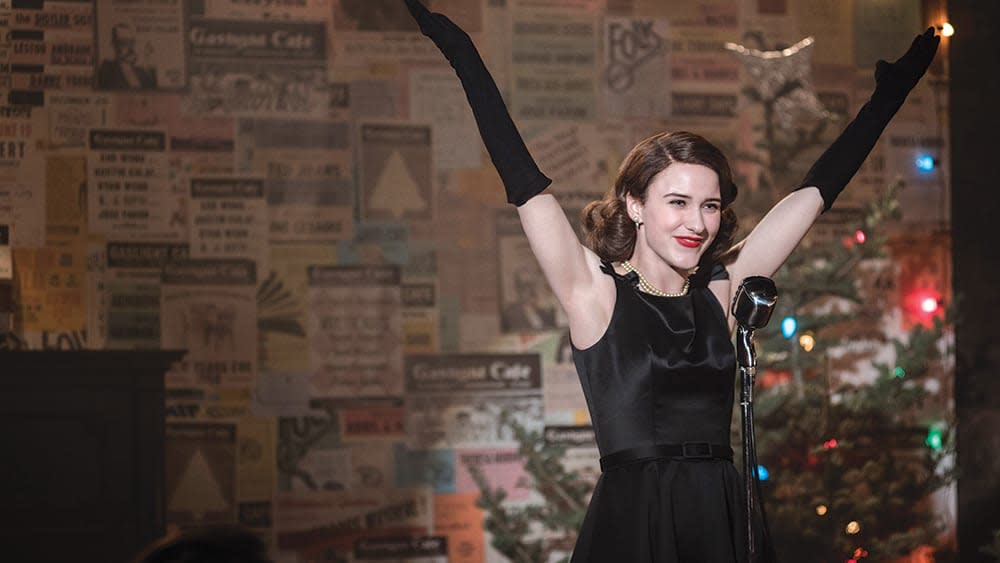 Golden Globe nominations were announced this morning and both Netflix and Amazon drew more nominations than they did last year. Amazon received nine nominations for its series and one for a film, while Netflix drew eight series nominations and five for films. Hulu earned two nominations.

Amazon's film nomination was for Beautiful Boy. Timothée Chalamet was nominated for Best Performance by an Actor in a Supporting Role.

You can check out all of the nominations here. The Golden Globe Awards will take place January 6th.

In this article: amazon, av, entertainment, goldenglobes, hulu, netflix, PrimeVideo
All products recommended by Engadget are selected by our editorial team, independent of our parent company. Some of our stories include affiliate links. If you buy something through one of these links, we may earn an affiliate commission.