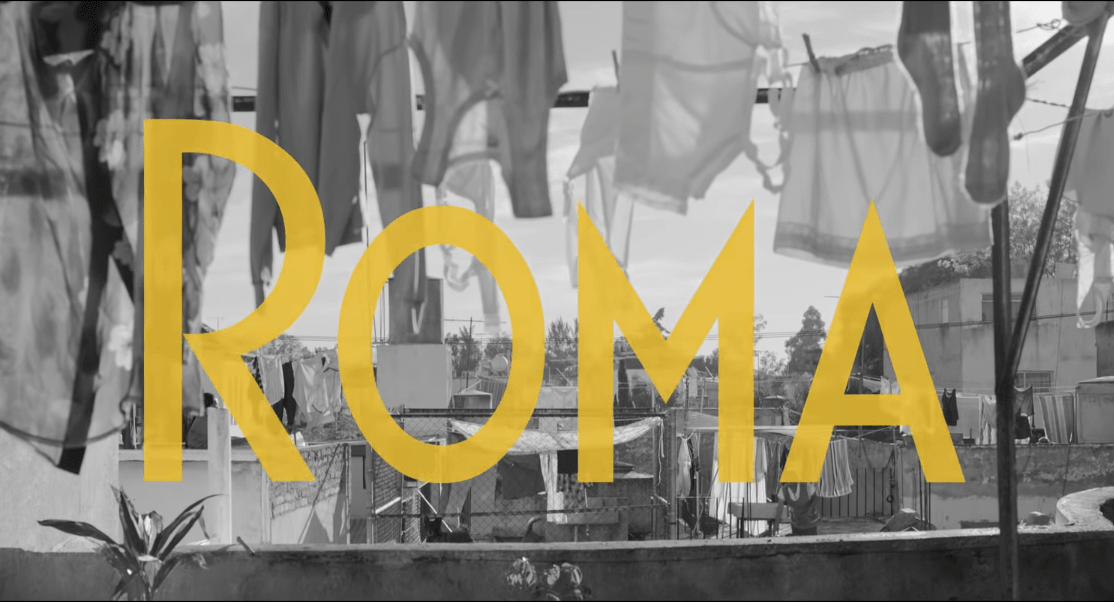 Roma has been racking up praise from critics on the film festival circuit for months. Now that Netflix released a trailer for the film as it is gearing up for a limited theatrical run, it's easy to see what people have been raving about. The film from Gravity director Alfonso Cuarón is filled with stunning black-and-white visuals that pack tons of detail into every frame.

Set in the 1970s, the film centers around a young domestic worker named Cleo -- played by first-time actress Yalitza Aparicio -- who works for a family in the middle-class neighborhood of Roma in Mexico City. While the nearly dialogue-free trailer depicts Cleo going about her daily chores and deals with raising her three children, political strife and turmoil can be seen bubbling up between frames of domestic life -- all while Pink Floyd's "The Great Gig in the Sky" plays over the top of the action.

According to Netflix, Cuarón drew from his own childhood experiences to create the story. The semi-autobiographical film serves as a love letter to the women who raised him. The trailer gives us the first detailed look at the film since the teaser that dropped earlier this year.

Roma is one of Netflix's most promising Oscar hopefuls, based on early reviews. The film will get an exclusive, limited theatrical run in Los Angeles, New York and Mexico starting November 21st. It will appear in additional cities in the United States as well as Toronto and London on November 29th and reach more large markets internationally on December 5. Some 70mm presentations are planned for the theatrical run. The film will be available to stream on Netflix starting December 14th.

In this article: alfonsocuaron, av, business, entertainment, netflix, Oscars, roma, TheatricalRelease, trailer
All products recommended by Engadget are selected by our editorial team, independent of our parent company. Some of our stories include affiliate links. If you buy something through one of these links, we may earn an affiliate commission.