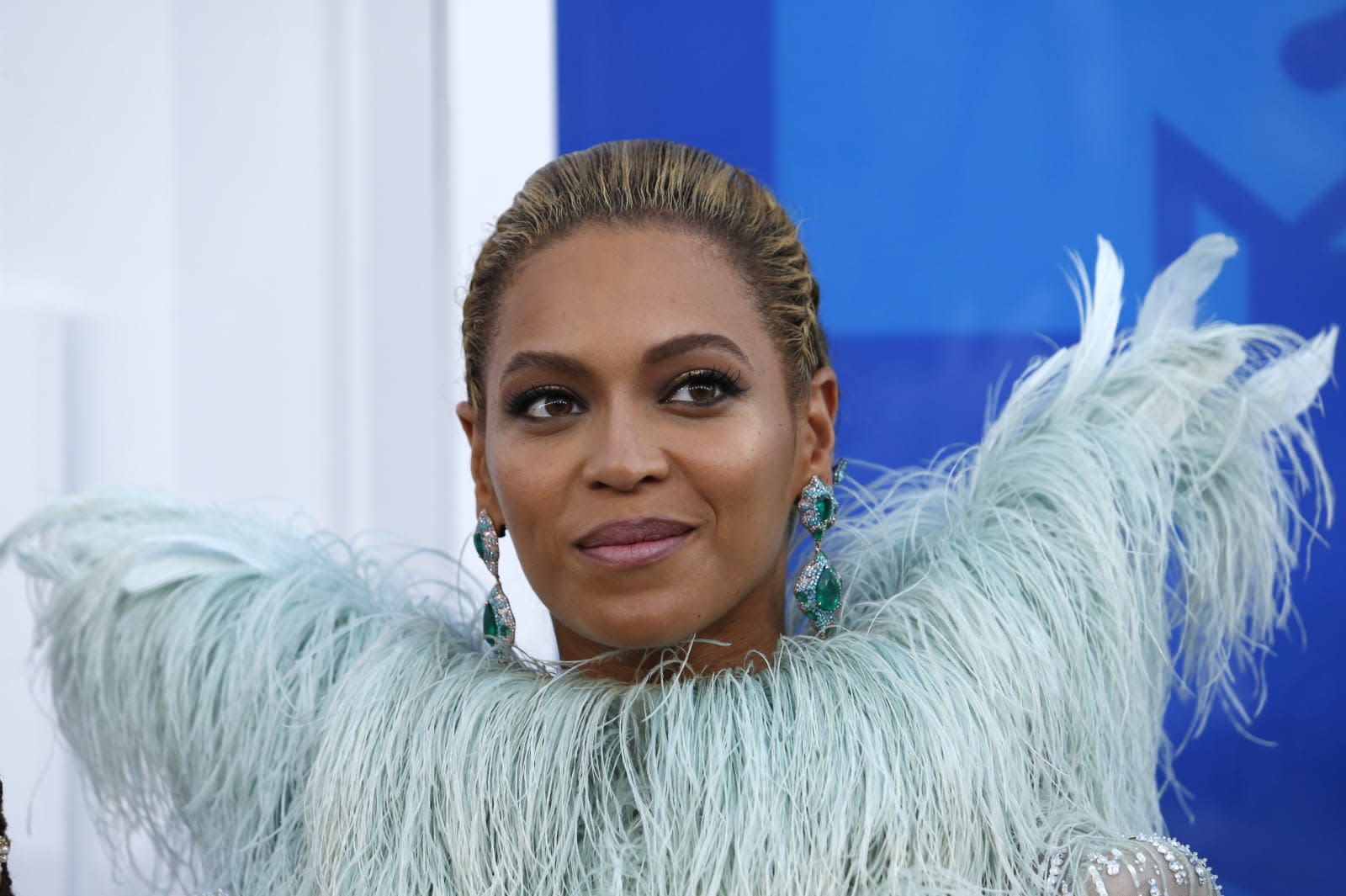 A couple of previously unseen albums under the name "Queen Carter" have popped up on Apple Music and Spotify. It wasn't another surprise album launch, though -- the fact that it didn't happen on Tidal was kinda telling -- it was a leak. The two ten-track projects entitled Have Your Way and Back Up, Rewind contained old tracks, including Hey Goldmember from her role in Austin Powers way back in 2002. Some of them had been leaked in the past, while the others sounded too unpolished for a legit and intended Beyoncé release. If you were hoping to listen to them, you'd have to find the tracks via other means: they became unplayable until they were completely removed from the platforms a few hours later. 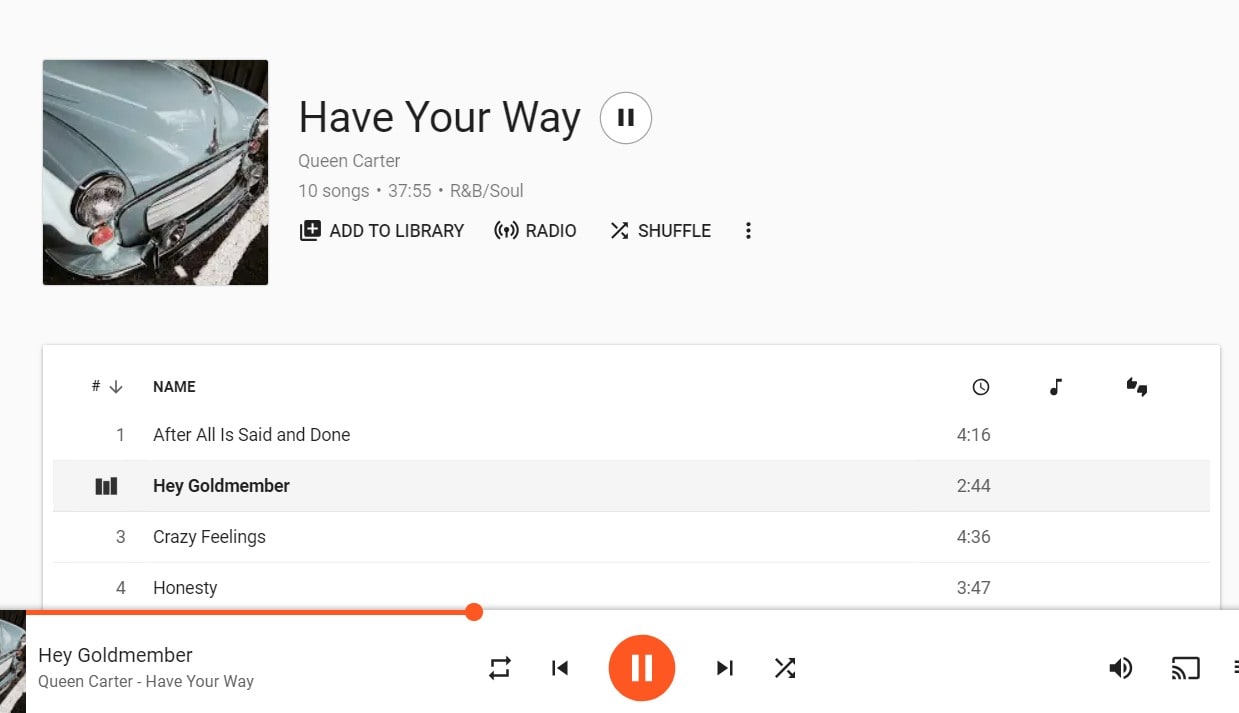 Beyoncé isn't the only artist whose old music has been uploaded to major streaming platforms. An SZA album entitled Comethru has also appeared on Spotify and Apple Music under the name Sister Solana. The singer/songwriter has revealed on Instagram that the songs included in the leak are "random scratches from 2015" and are definitely not new. It's still not clear if the artists' leaks are connected and how the tracks got out. Top Dawg Entertainment (SZA's label) President Punch has confirmed that the songs were stolen, though, and that the company is currently fixing the issue.

There is no new SZA album out. Old songs were stolen and leaked. We are currently fixing the issue. Please feel free to continue enjoying Ctrl until the next album is ready.

In this article: albumleak, applemusic, beyonce, entertainment, internet, spotify, sza
All products recommended by Engadget are selected by our editorial team, independent of our parent company. Some of our stories include affiliate links. If you buy something through one of these links, we may earn an affiliate commission.