This morning, we explain what a terrible year cryptocurrency had -- I hope you didn't remortgage your house. Meanwhile, Xbox seems ready to have a strong 2019, and drones plunge one of the UK's biggest airports into chaos.

After five years, two mid-generation console releases and a brand-new gamepad...Xbox is poised to dominate the next console generation 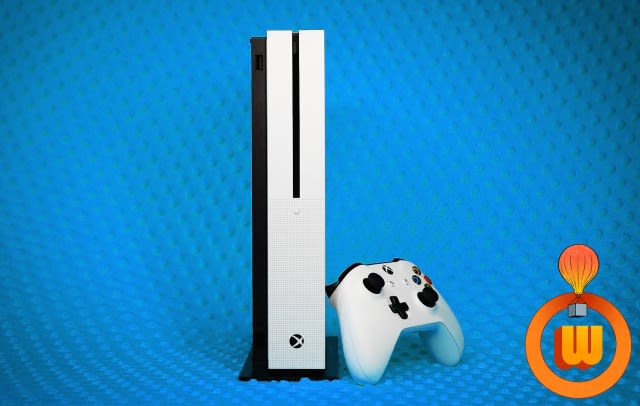 While the Switch and PS4 are riding high in this console cycle, Microsoft is better positioned than any other video-game company to take control of the coming one, which is expected to kick off in 2020. 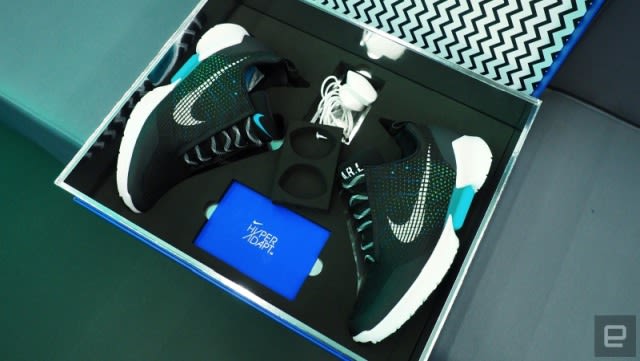 On Nike's quarterly earnings call, executives revealed plans for an 'Adaptive' basketball shoe that will cost around $350. That's about $400 cheaper than last year's HyperAdapt trainers, but more expensive than the Jordan XXXIII with its strap the wearer adjusts on their own. The basketball HyperAdapt with an automated "perfect fit" should arrive in the spring. 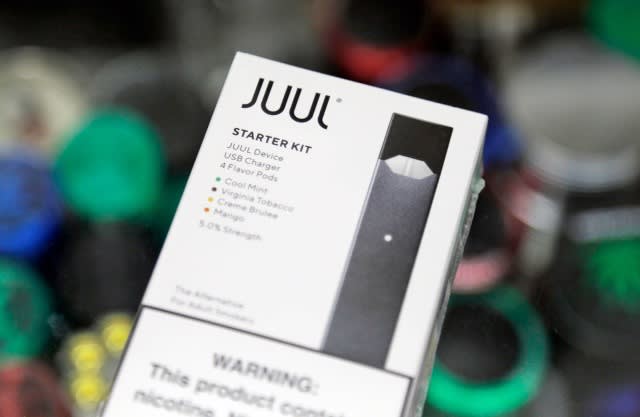 Tobacco giant Altria (which owns Marlboro and Virginia Slims) has bought a 35 percent stake in Juul for $12.8 billion. This puts the value of the e-cigarette company at $38 billion, more than double its value since mid-2018. Altria will place Juul's products next to its cigarettes on retail shelves. Many Juul employees were said to be upset when rumors of the investment emerged, believing it runs contrary to the company's mission -- to help smokers ditch traditional cigarettes. However, Juul is reportedly paying out $2 billion to its 1,500 workers. With an average payout of $1.3 million that is likely to keep much of the company happy in the interim.

"It is a deliberate act to disrupt Gatwick airport."Drones cause holiday chaos at one of London's busiest airports 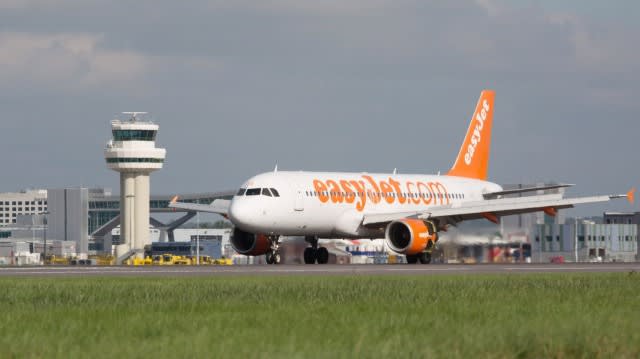 Drones spotted over the UK's second-busiest airport halted flights for hours. Flights at London's Gatwick airport couldn't can't take off or land, and airport authorities said that 110,000 passengers on 760 flights were scheduled to fly. Police said there are no signs that the drone incident is terror related, but added that the activity is suspicious. "We are still getting sightings of the drone in and around the airfield," said the official in charge of the investigation, Justin Burtenshaw.

Are any of you using DeX mode regularly?Hey, Galaxy Note 9 owners: We want to hear from you 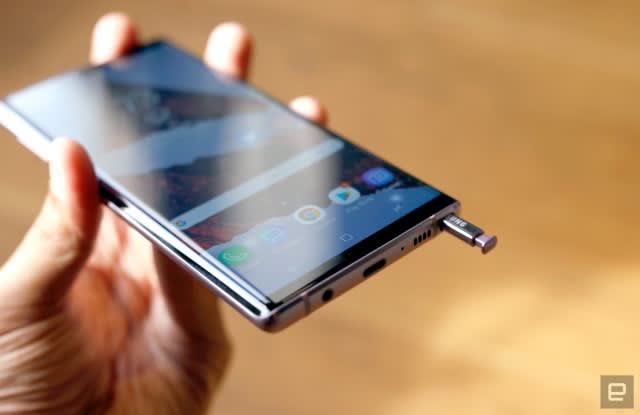 When we tested the latest Galaxy Note, we found it "lived up to its lofty expectations" with a large, brilliant AMOLED screen, significantly improved S Pen functionalities and an improved battery life that lasted around two days, on average. But that was our experience -- now we want to hear yours. A few of you have already submitted some thoughtful reviews of the Note 9 and have given the handset some outstanding scores, and we'd like to hear from even more real-world users.

Weeks after Netflix posted (and promptly deleted) a mention of a Black Mirror movie, the service has listed Black Mirror: Bandersnatch. The odd five-hour, 12-minute running time (assuming it's accurate) has led some to suspect that this is the rumored choose-your-own-adventure show.
The deleted Netflix schedule had the Bandersnatch movie arriving on December 28th. Guess we'll wait and see.

In this article: av, entertainment, gadgetry, gadgets, gaming, gear, mobile, themorningafter, tomorrow, transportation, wearables
All products recommended by Engadget are selected by our editorial team, independent of our parent company. Some of our stories include affiliate links. If you buy something through one of these links, we may earn an affiliate commission.