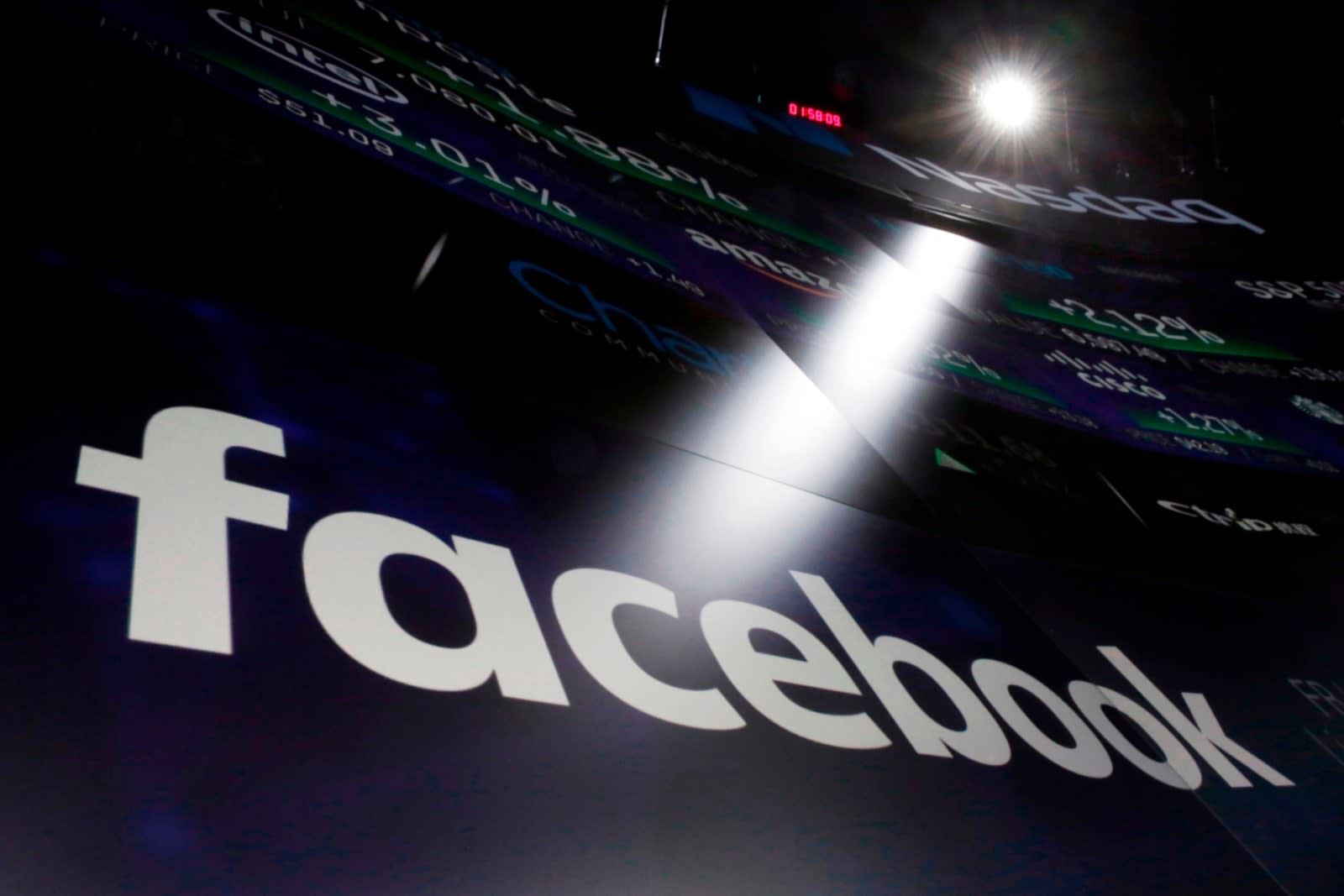 Nearly a year ago, ProPublica tested Facebook's moderation with multiple items of hate speech and the company apologized after it failed to treat many of them properly based on its policies. In May, documents leaked to Motherboard showing its quickly shifting content policies -- and now another New York Times report cites leaked moderation guidelines showing how it is, and in many cases is not, handling hate and propaganda messages.

Issues include failures to keep up to date information on shifting political situations in countries like Sri Lanka and Bosnia, while a paperwork error allowed an extremist group in Myanmar to keep using Facebook for months longer than it should have. There's evidence Facebook is misinterpreting laws restricting speech in countries like India, and the focus seems heavily weighted toward protecting Facebook's reputation more than anything else.

In this article: content, entertainment, facebook, hatespeech, internet, moderation, propaganda, rules
All products recommended by Engadget are selected by our editorial team, independent of our parent company. Some of our stories include affiliate links. If you buy something through one of these links, we may earn an affiliate commission.