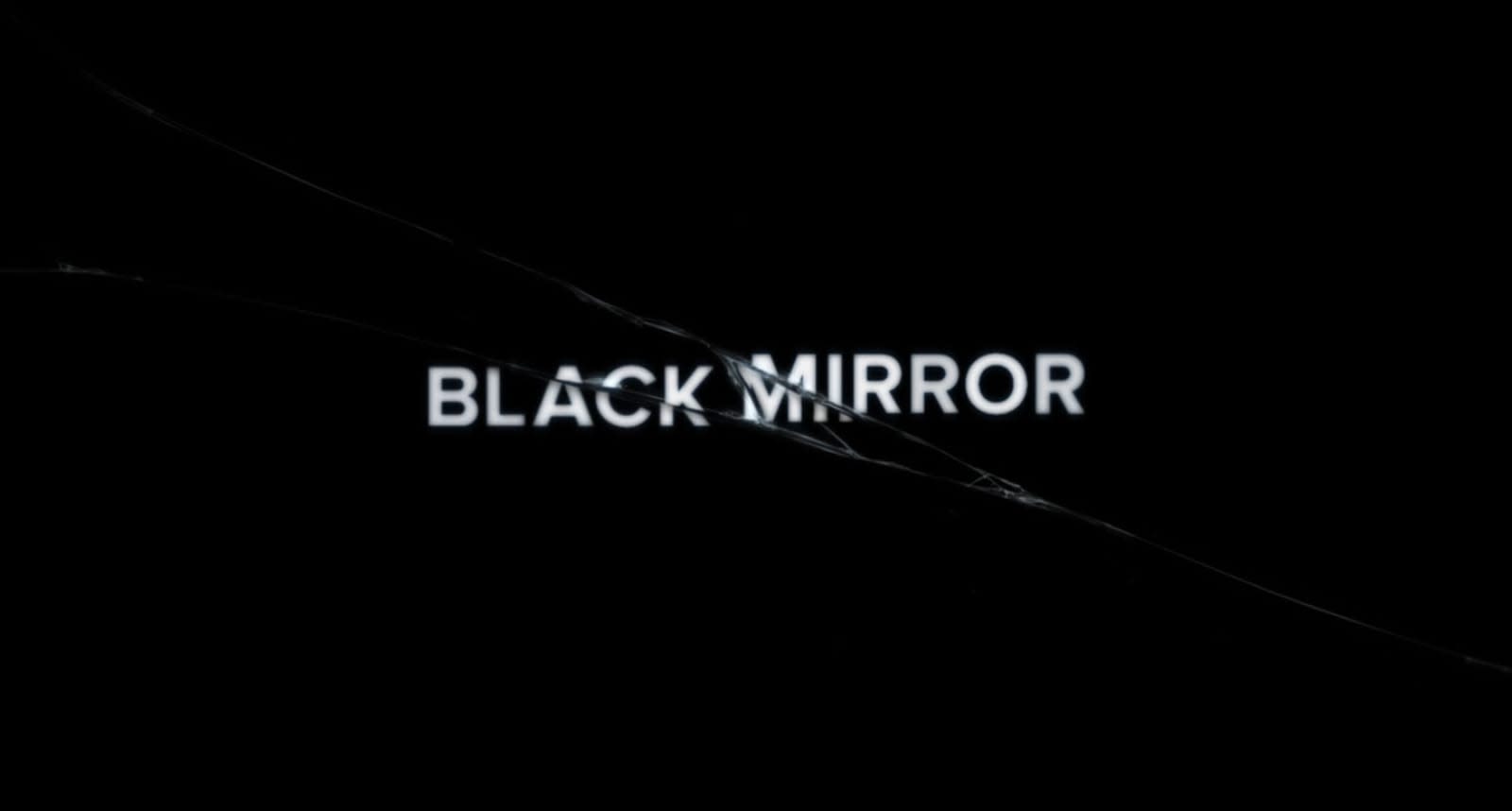 Black Mirror: Bandersnatch dropped on Netflix earlier today and easter eggs from the choose-your-own-adventure film are already popping up. A gamed called Nohzdyve that is featured in the film is online and available to play, but you'll need to download a ZX Spectrum emulator in order to experience it.

The interactive installment of Black Mirror takes place at a fictional game development studio called Tuckersoft. Nohzdyve is one of the titles developed by the firm, and a download is available on the retro-looking Tuckersoft website. The game was made for the ZX Spectrum -- an 8-bit personal computer that was popular in Britain during the 1980s -- and you'll need an emulator to be able to play it. Emulators like Speccy, Fuse or ZEsarUX should do the trick.

The choice of the semi-obscure gaming machine a tip of the cap to Black Mirror creator Charlie Brooker's past. He has long had an interest in gaming and claims he didn't graduate from university because he wrote a dissertation about video games, which was considered to be an unacceptable topic to cover. He also became a gaming journalist and wrote about the topic for the magazine PC Zone in the early 1990s.

In this article: av, blackmirror, blackmirrorbandersnatch, emulator, entertainment, gaming, internet, netflix, nohzdyve, ZxSpectrum
All products recommended by Engadget are selected by our editorial team, independent of our parent company. Some of our stories include affiliate links. If you buy something through one of these links, we may earn an affiliate commission.