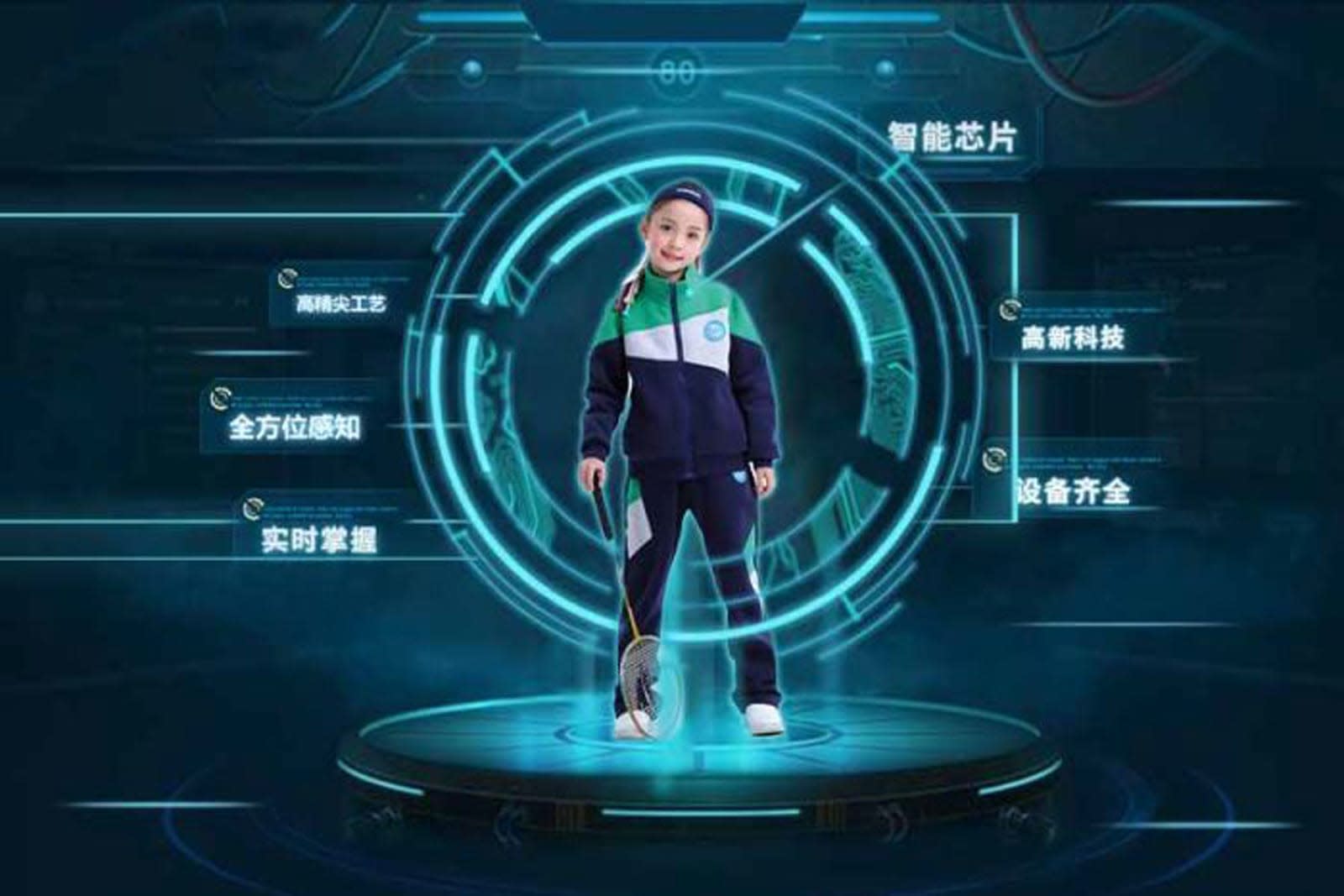 Even schoolkids can't escape China's increasing obsession with surveillance. Over 10 schools in the country's southwestern Guizhou province and Guangxi Zhuang Autonomous Region have made students wear "intelligent uniforms" from Guanyu Technology in the name of improving attendance and safety. Each uniform has two chips that indicate when a student is entering or exiting school grounds, and automatically sends that data to both parents and teachers. Leave without permission and an automatic voice alarm will make it patently clear you're a truant.

Kids can't think of playing hooky by swapping uniforms, either. Each uniform is linked to a given child's face, and facial recognition at the school entrance will raise an alert if there's a mismatch. The chips in the uniforms can survive 500 washing cycles and temperatures upward of 150C (302F), and they're also useful for purchases.

If this sounds like a privacy nightmare, you guessed correctly. Attendance rates have improved since the technology quietly went into service in 2016, according to school principal Lin Zongwu, but it also doesn't allow for the slightest deviance in behavior. And did we mention that the system can find students after school? Lin noted that staff merely "choose not to" track children outside of school hours. It wouldn't take much for an unscrupulous faculty member or government officials to track pupils beyond class and create a particularly dystopian childhood.

In this article: china, dystopia, education, gear, guizhouguanyutechnology, orwellian, politics, school, students, surveillance, tracking, uniform, wearables
All products recommended by Engadget are selected by our editorial team, independent of our parent company. Some of our stories include affiliate links. If you buy something through one of these links, we may earn an affiliate commission.