We took the weekend to work on it and it turns out Netflix's Black Mirror special episode (have you found all of the endings yet?) is not named Baldersnatch, Bumbersloot or Blipblops. We'll see if 2019 brings more interactive TV experiences, but our last recap for the year includes Nintendo's throwback gamepads and some info on how AI has improved.

A dose of retro action in a pricey, wireless shell.Nintendo's Switch NES gamepads are an unnecessary blast from the past 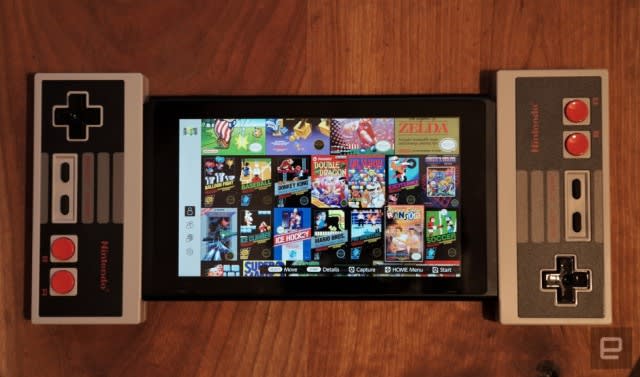 The Switch NES controllers look just like the original, with the same blocky corners, plastic-yet-solid construction and concave buttons that hold your fingers just right. They even charge by sliding onto the console while it's docked, although playing is a wireless-only affair. However, at $60 they're an expensive add-on for controllers that are only meant to play emulated NES titles available via the new Online service.

Nancy Grace Roman, the first chief of astronomy at NASA's Office of Space Science, died on December 25th at 93. She was widely considered the "mother" of the Hubble Space Telescope, persuading the scientific community to rally around the concept and campaigning for funding. Roman played an important role not just in running the early NASA, but in setting its current course -- many of the cosmic discoveries made in recent years can be attributed to the use of spaceborne telescopes.

That's one way to start 2019.NYPD to deploy a drone at Times Square on New Year's Eve 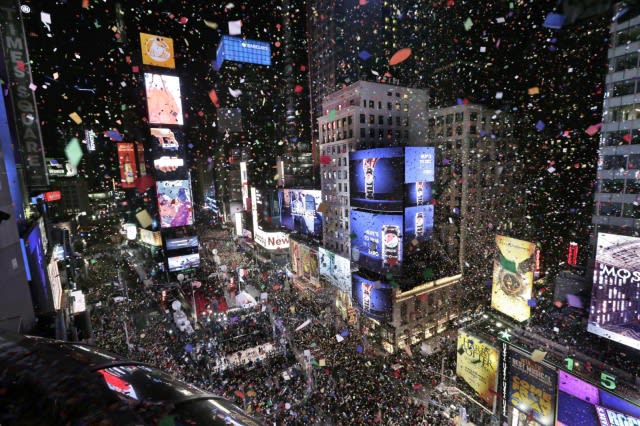 Security at Times Square tends to be extra-tight on New Year's Eve, but it's now poised to have some robotic support. The NYPD is deploying one of its new camera-toting drones at the event for the first time, giving it an aerial surveillance tool that's decidedly closer to the action than a conventional aircraft or helicopter. The machine will not only watch for trouble in the crowd, but wield "counter-drone technology" to keep potentially hostile vehicles at bay.

The better to see you with.This is the year AI got its eyes 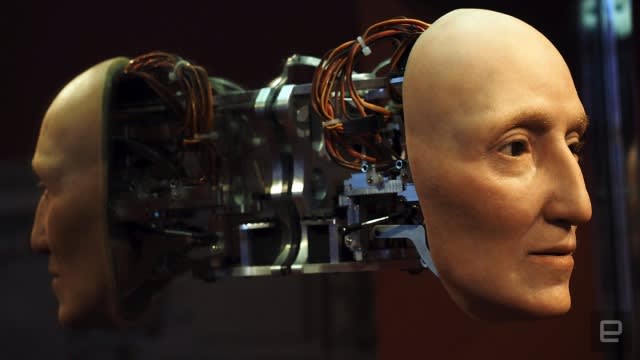 2018 has seen a marked improvement in two areas of AI image processing: facial-recognition technology in both commerce and security, and image generation in -- of all fields -- art.

Larry Roberts, best known as the program manager for ARPAnet (the internet's precursor), died on December 26th at the age of 81. While he wasn't as much of a public representative for the internet as people like Tim Berners-Lee or Vint Cerf, he made key decisions that would dictate how the internet behaved.

In this article: art, entertainment, gadgetry, gadgets, gaming, gear, robots, themorningafter, transportation
All products recommended by Engadget are selected by our editorial team, independent of our parent company. Some of our stories include affiliate links. If you buy something through one of these links, we may earn an affiliate commission.