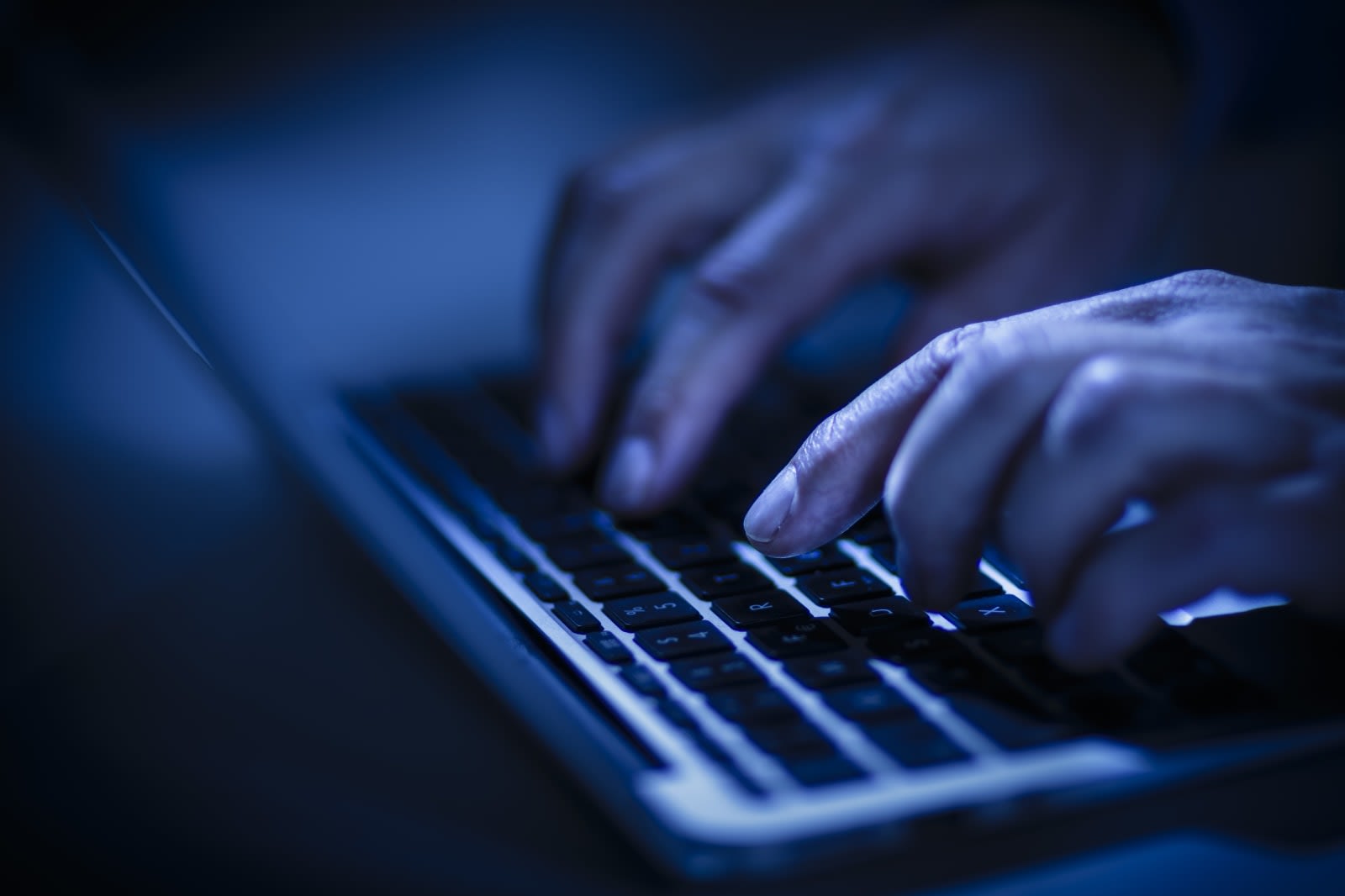 The Canadian government is partnering with AI firm Advanced Symbolics to try to predict rises in regional suicide risk by monitoring social media posts. Advanced Symbolics will analyze posts from 160,000 social media accounts and will look for suicide trends. The company aims to be able to predict which areas of Canada might see an increase in suicidal behavior, which according to the contract document includes "ideation (i.e., thoughts), behaviors (i.e., suicide attempts, self-harm, suicide) and communications (i.e., suicidal threats, plans)." With that knowledge, the Canadian government could make sure more mental health resources are in the right places when needed.

Canada isn't the only one turning to technology in order to provide better support for those considering suicide or to prevent suicides from happening. In November, Facebook began a global rollout of its AI suicide prevention tools that reach out to users who post content that could be a sign of suicidal thought and allow other users to report content that they think might show signs of suicidal risk. Instagram, which is owned by Facebook, also released tools last year that allowed users to report live videos that showed signs of suicidal thought, which would prompt an offer of mental health resources to the person posting the content.

The project is scheduled to begin later this month and would initially end in June. During that time, Advanced Symbolics would monitor social media accounts for a period of three months as a pilot of the program. Afterwards, the Canadian government will determine if the program should be extended. It's authorized for up to five one-year extensions. The initial program period will cost the government just under $25,000 and if extended fully, would cost up to $400,000.

"To help prevent suicide, develop effective prevention programs and recognize ways to intervene earlier, we must first understand the various patterns and characteristics of suicide-related behaviours," a Public Health Agency of Canada spokesperson said to CBC in a statement. "PHAC is exploring ways to pilot a new approach to assist in identifying patterns, based on online data, associated with users who discuss suicide-related behaviours."

Via: Gizmodo
Source: Advance Contract Award Notice
Coverage: CBC
In this article: ai, ArtificialIntelligence, canada, facebook, gear, instagram, internet, mobile, services, SocialMedia, suicide, suicideprevention
All products recommended by Engadget are selected by our editorial team, independent of our parent company. Some of our stories include affiliate links. If you buy something through one of these links, we may earn an affiliate commission.