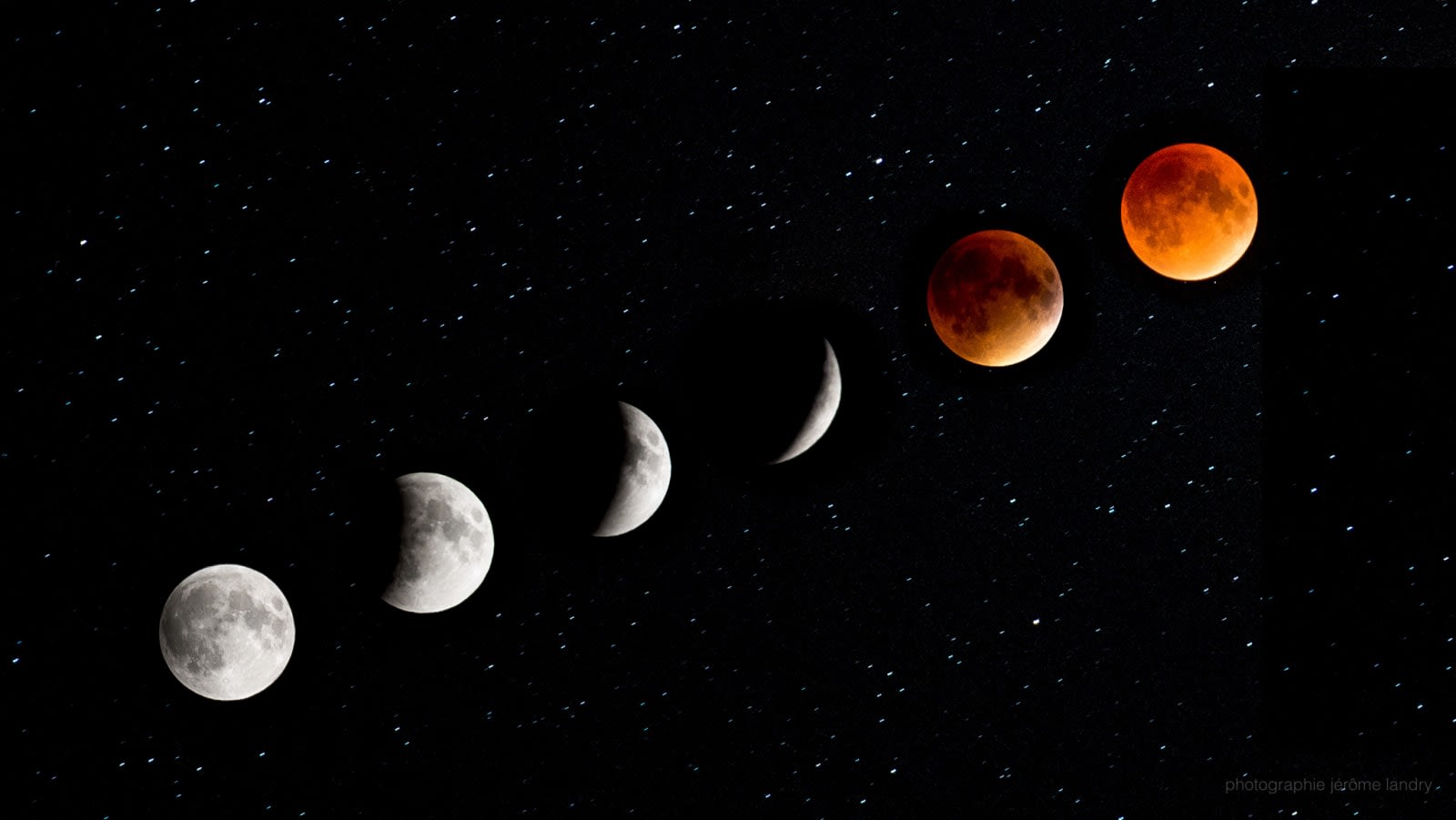 One of the more exciting events of 2017 was the total solar eclipse that was viewable across the US. And if you enjoyed it as much as I did, I have some good news for you. While the US won't be getting another look at a total solar eclipse until 2024, parts of the US will get to see another rare eclipse in 2018 and they'll get to check it out this month.

On January 31st, there will be a total lunar eclipse. What makes this one so special is that it's happening during a Blue Moon, or the second full moon of the month (depending on which definition you go by). These two events haven't coincided since 1866, making this one the first in over 150 years. The next one won't be until 2028.

As Space.com reports, not everyone in the US will get to see it in full. Central and eastern Asia, Indonesia, New Zealand and parts of Australia will have a good view of the event. Alaska, Hawaii and northwest Canada will see the whole thing as well, but more eastern parts of North and Central America will have a shorter show. For example in US Mountain time (MST), the eclipse will begin at 4:48 AM, but as the full eclipse winds down, the moon will already be dipping below the horizon. For Eastern time (EST) in the US, residents in that region will see the eclipse begin at 6:48 AM and the moon will dip out of view shortly thereafter.

In other moon news, there's a supermoon tonight. The full moon will be the closest it gets to Earth in its orbit making it appear a little bit bigger and a little bit brighter than a typical full moon. Though you probably won't notice the difference with your bare eyes, you should still check it out. The sky is beautiful and looking up is a great way to start 2018.

Via: Space.com (1), (2)
In this article: bluemoon, eclipse, gear, LunarEclipse, space, SuperMoon
All products recommended by Engadget are selected by our editorial team, independent of our parent company. Some of our stories include affiliate links. If you buy something through one of these links, we may earn an affiliate commission.