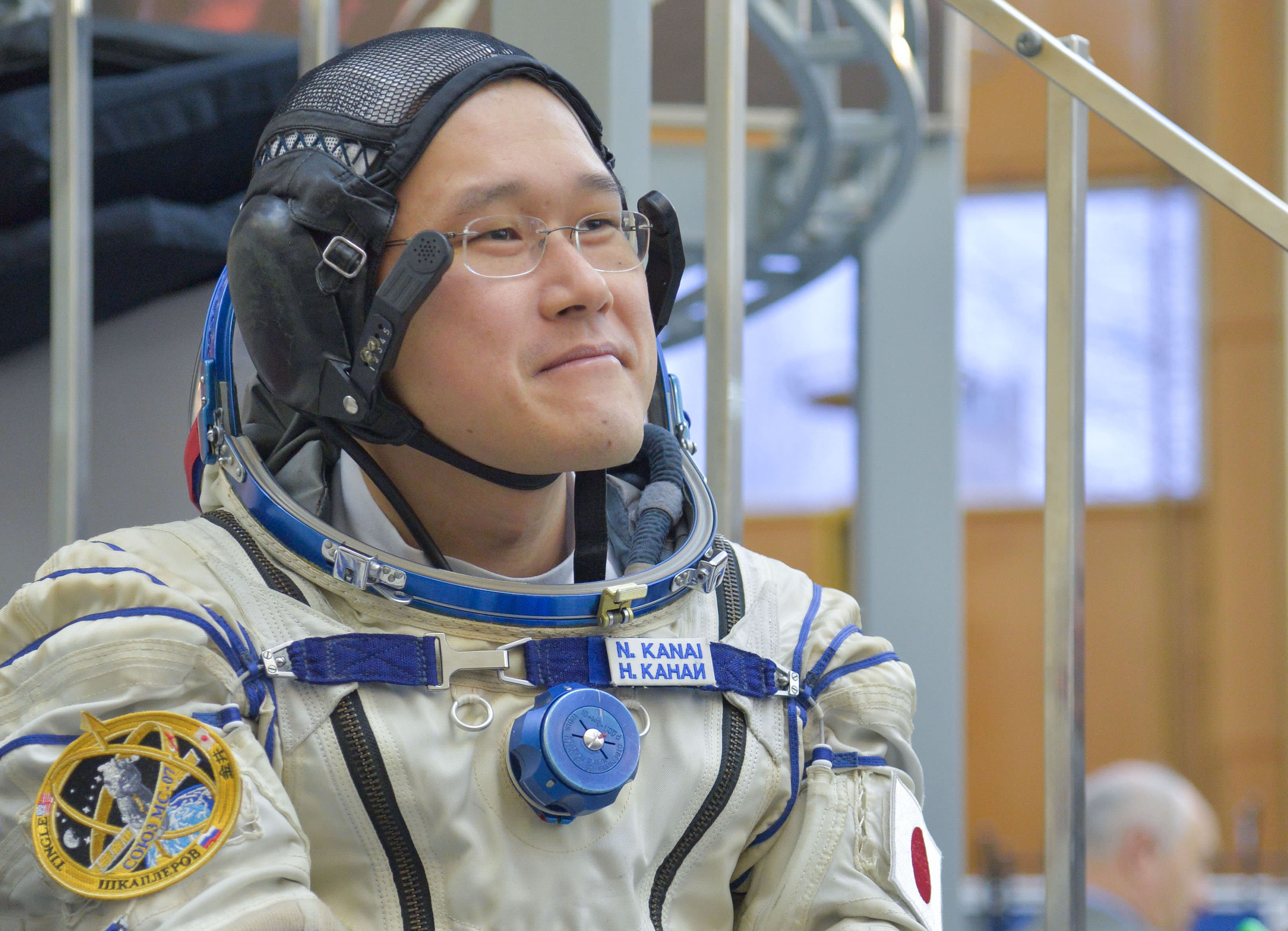 On January 8th, Japanese astronaut Norishige Kanai caused some concern when he tweeted that he'd grown about 9 cm (around 3 and a half inches) in his three weeks about the International Space Station. Well, it turns it that's not actually the case. Kanai tweeted an apology last night, saying that he re-measured himself after the media flurry surrounding his announcement, and he's only grown about 2 cm.

Typically, astronauts grow between 2 cm and 5 cm in space — their height may increase by as much as 3 percent. This is because in a zero-gravity environment, the lower back doesn't have to do the work of carrying an astronaut's body weight. This results in what's called spinal unloading. Scientists still aren't quite clear on the precise mechanics of how and why this happens, but it's been studied in depth among the denizens of the ISS. Once back on Earth, and subject to the forces of gravity, astronauts' spines once again compress and they return to their original height.

Kanai's report of such a dramatic height increase was remarkable for multiple reasons. It would have been an outlier, compared to what other astronauts have described, and something that definitely needed to be studied. But there would also have been a more serious consideration, if it had been true.

Russian Soyuz capsules are currently the only spacecraft capable of ferrying astronauts to and from the International Space Station, and they are quite the tight fit. According to NASA, the Soyuz spacecraft can accommodate astronauts up to a height of six feet three inches. It's possible that, if Kanai's reported height increase had been accurate, it could have jeopardized his ability to fit inside the spacecraft that is supposed to return him to Earth in a few months. 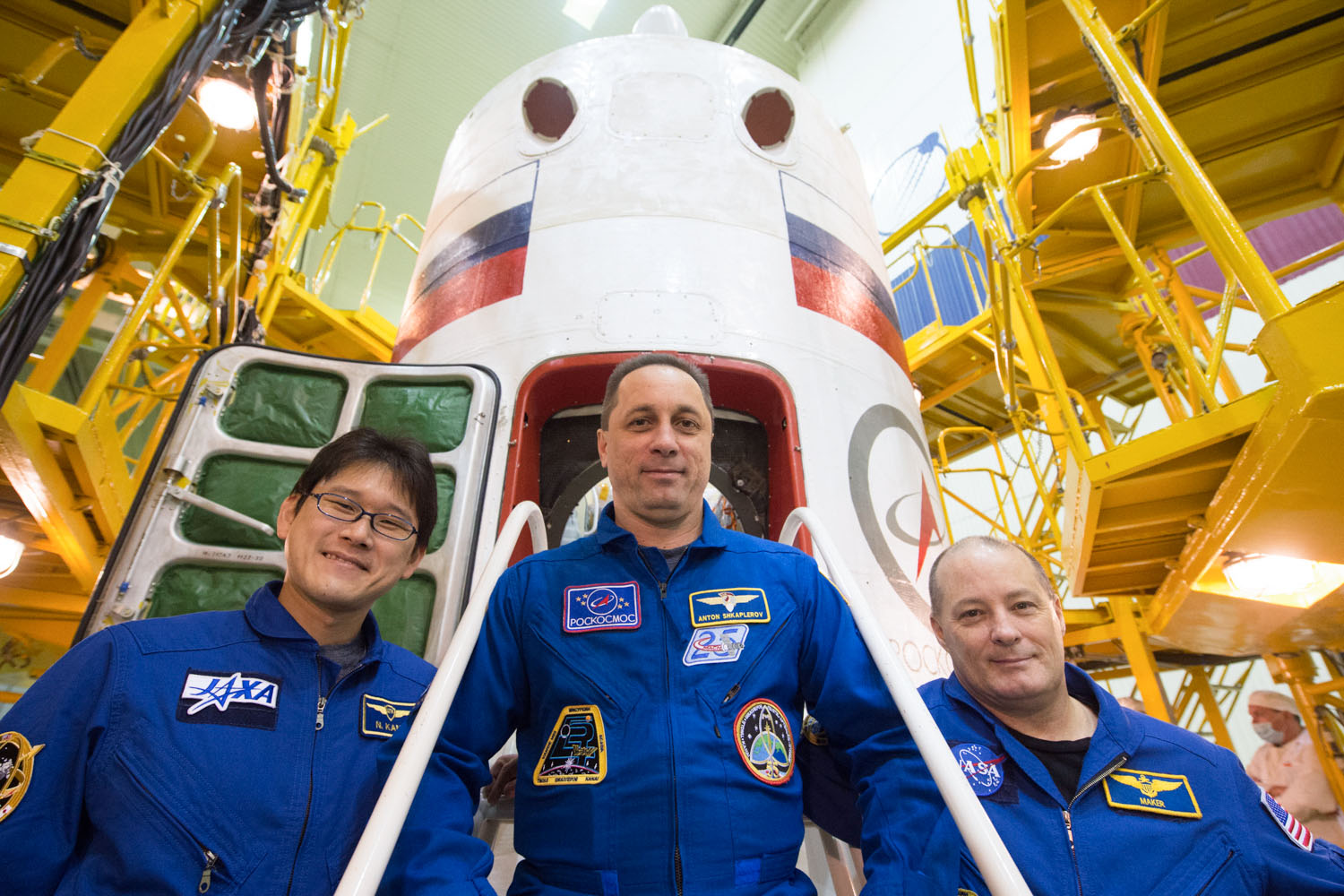 The current commander of the ISS, cosmonaut Alexander Misurkin, raised questions about Kanai's reported 9-cm height increase, which prompted the Japanese astronaut to take some new measurements. That's when he discovered he had grown just 2 cm: Kanai reported his current height as 182 cm, or almost 6 feet.

It's most likely an honest mistake, and Kanai was heartfelt in his apology, calling it "terrible fake news," according to Reuters. However, it isn't clear how the original measurements were taken and what led to the error. While it shouldn't be necessary for NASA or other world space organizations to vet every single tweet, this is a good reminder that pretty much anything to do with space and astronauts is considered news. It's a good idea to double and triple check everything before putting it out there.

Via: Reuters
Source: Twitter (1), Twitter (2)
In this article: internationalspacestation, nasa, space, tomorrow, twitter
All products recommended by Engadget are selected by our editorial team, independent of our parent company. Some of our stories include affiliate links. If you buy something through one of these links, we may earn an affiliate commission.