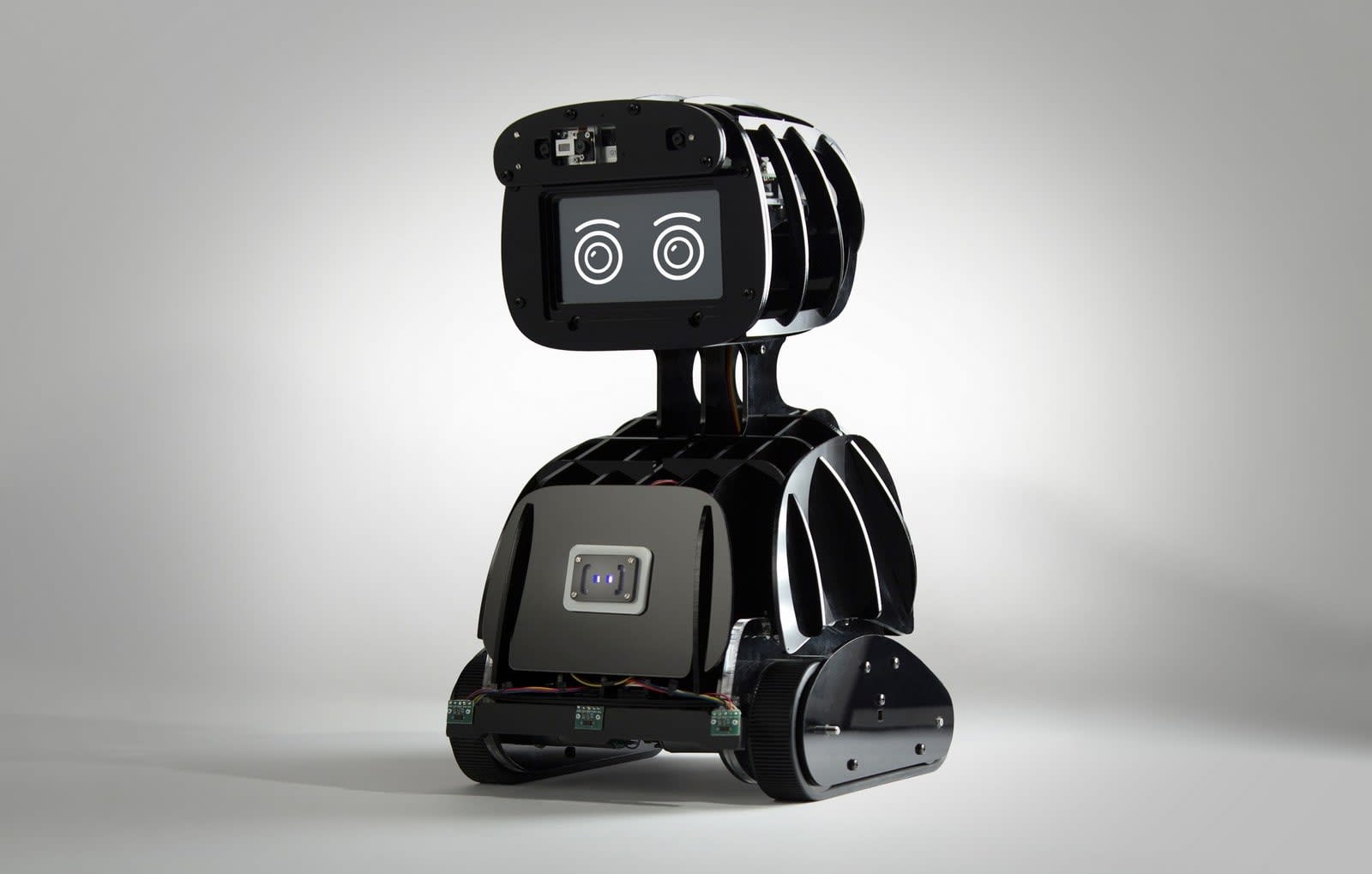 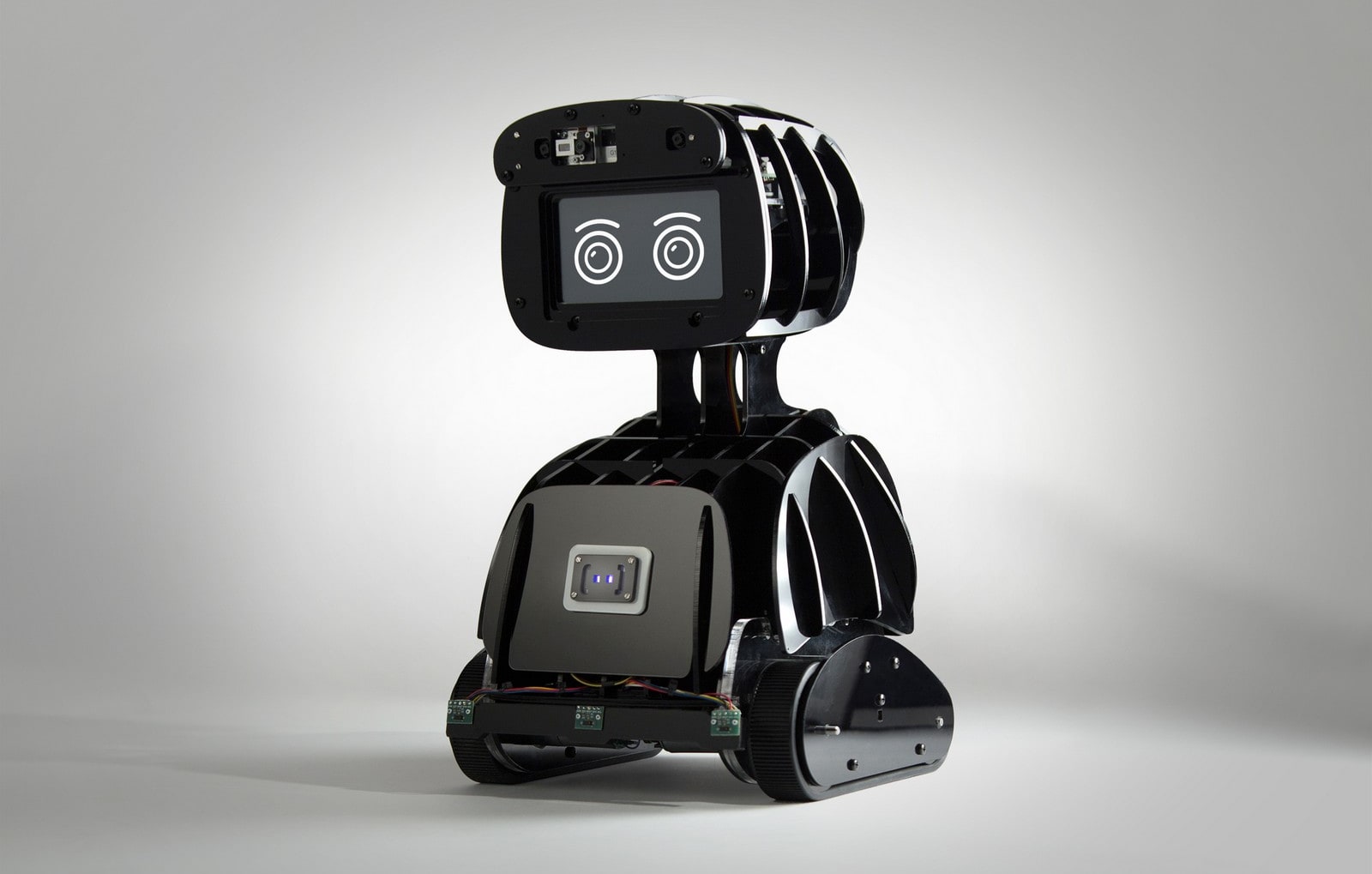 Misty Robotics, the company that spun out from Sphero's advanced robotics division last year, is taking a big step toward its mission to bring a mechanical helper to homes. Today at CES, the company unveiled the Misty 1 developer robot, a cute, handmade machine that'll be sold to a lucky group of customers. The company only plans to sell a few dozen units of the Misty 1 -- at most, up to 50, according to CEO Tim Enwall. Developers will also have to apply to buy the robot for $1,500. Misty Robotics will judge entries based on who has an adequate amount of time to spend with the device as well as who can commit to collaborating with its team down the line. It's an unconventional approach toward releasing a new product, but it seems a necessary step for Misty, since it needs to make sure it has developers committed to learning a whole new robotic platform. The company plans to release a mass-produced model later this year, the Misty 2, but this early batch will let it see which aspects of its technology devs like the most.

The Misty 1 looks like an early concept version of Wall-E with its mini-tank treads, squat size and large, expressive eyes. Naturally, there's a ton of gadgetry hidden underneath its adorable exterior. There are an occipital light sensor, HD camera and far-field microphone array up top, right above its 4.3-inch LCD display. Below that, there are speakers and RGB LED, as well as sensors in the front and rear for avoiding objects. It's all powered by two Snapdragon processors. With all of that hardware, the robot will be able to see and recognize faces as well as map indoor environments.

So what does it actually do right now? Well, the company still seems to be figuring that out. Misty engineers are able to remotely control it from a smartphone, and they've also programmed one to act a bit aggressive when you get in its face (it growls like an animal, then performs a randomized series of actions to scare you away).

Now that the hardware is pretty much set, the company is more intrigued to see what developers do with it. To make it even easier to configure, the robot can also be programmed with Blockly, a simple language that's used in STEM classes. The company has also found that even experienced coders appreciate having a quick way to tell the Misty 1 what to do.

Of course, this is just a start for Misty Robotics. The company recently held a "robothon" at its Boulder, Colorado, location to give 25 developers a shot at building some experience for the Misty 1. We can expect to see that sort of experimentation on a larger scale once even more devs get their hands on it.

In this article: CES, CES2018, gadgetry, gadgets, gear, Misty1, MistyRobotics, robots, tomorrow
All products recommended by Engadget are selected by our editorial team, independent of our parent company. Some of our stories include affiliate links. If you buy something through one of these links, we may earn an affiliate commission.