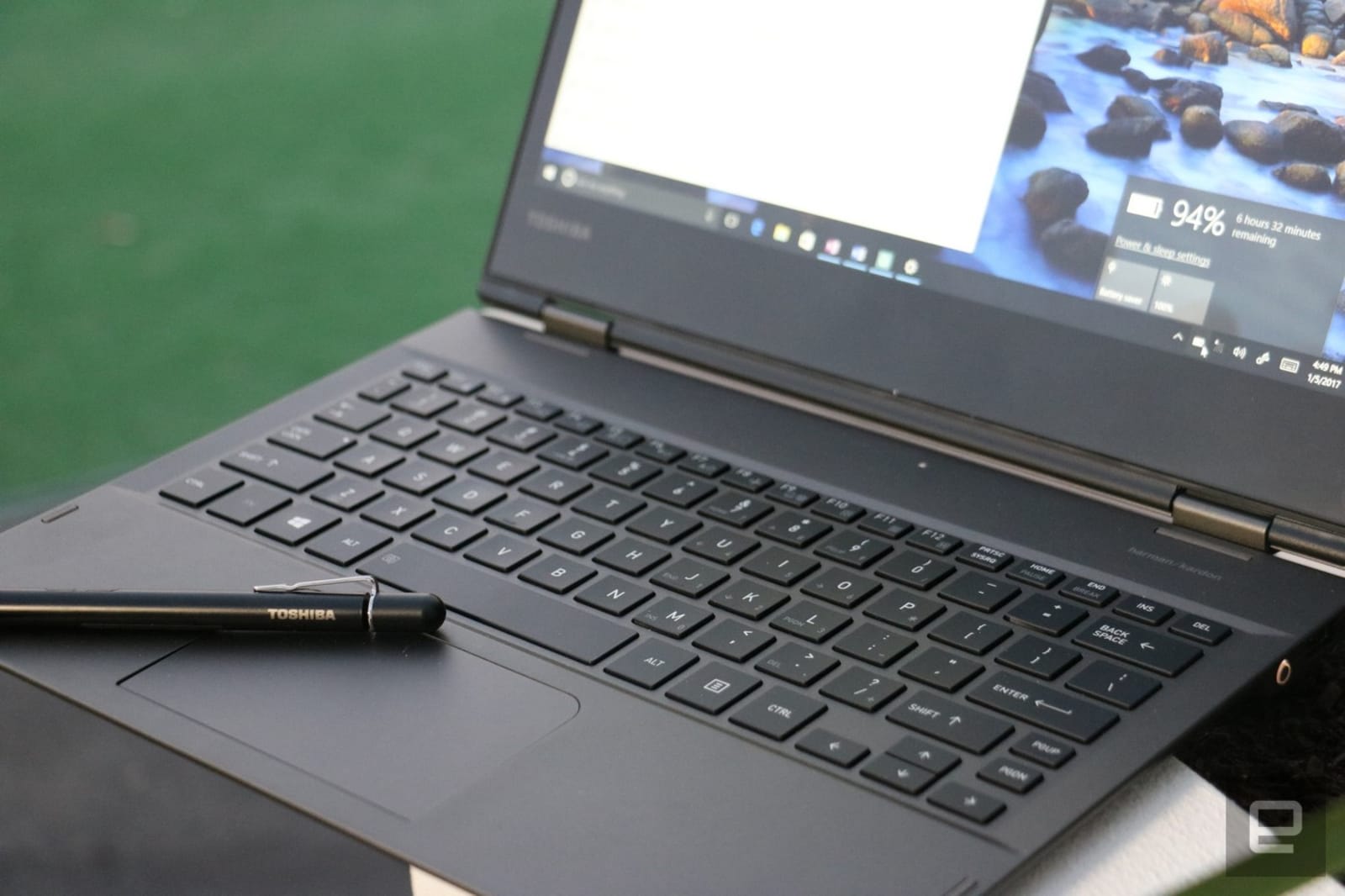 There's been a discouraging trend in computer shipments recently; year-to-year growth has declined steadily over the last six years. But now, IDC has a bit of good news: It looks as though the PC market actually grew 0.7 percent in the holiday season of 2017. This contradicts IDC's forecast, which predicted a 1.7 percent decrease in shipments.

The first holiday season growth of PC shipments in six years is certainly worth noting; the team at IDC believes that, while the computer market is still weak, it's beginning to stabilize. Overall, the year's shipments were down 0.2 percent, with a total of 259.5 million units shipped. A decline, sure, but better than 2016's 1.5 percent decline.

The top PC performer in 2017 was HP, with a market share in the US of 34 percent. Lenovo followed, with Dell in third place. Apple remains in fourth place, growing its shipments 7.3 percent in the fourth quarter of 2017. ASUS and Acer were tied for fifth place.

It's good news for the PC market generally; in 2015, it made its steepest drop in history, falling 10.6 percent in the fourth quarter of 2015 and 8.3 percent overall. It looks like IDC's prediction that the market is finally evening out is indeed coming to pass.

Source: IDC
In this article: acer, apple, dell, gear, hp, lenovo, personal computing, personalcomputing
All products recommended by Engadget are selected by our editorial team, independent of our parent company. Some of our stories include affiliate links. If you buy something through one of these links, we may earn an affiliate commission.