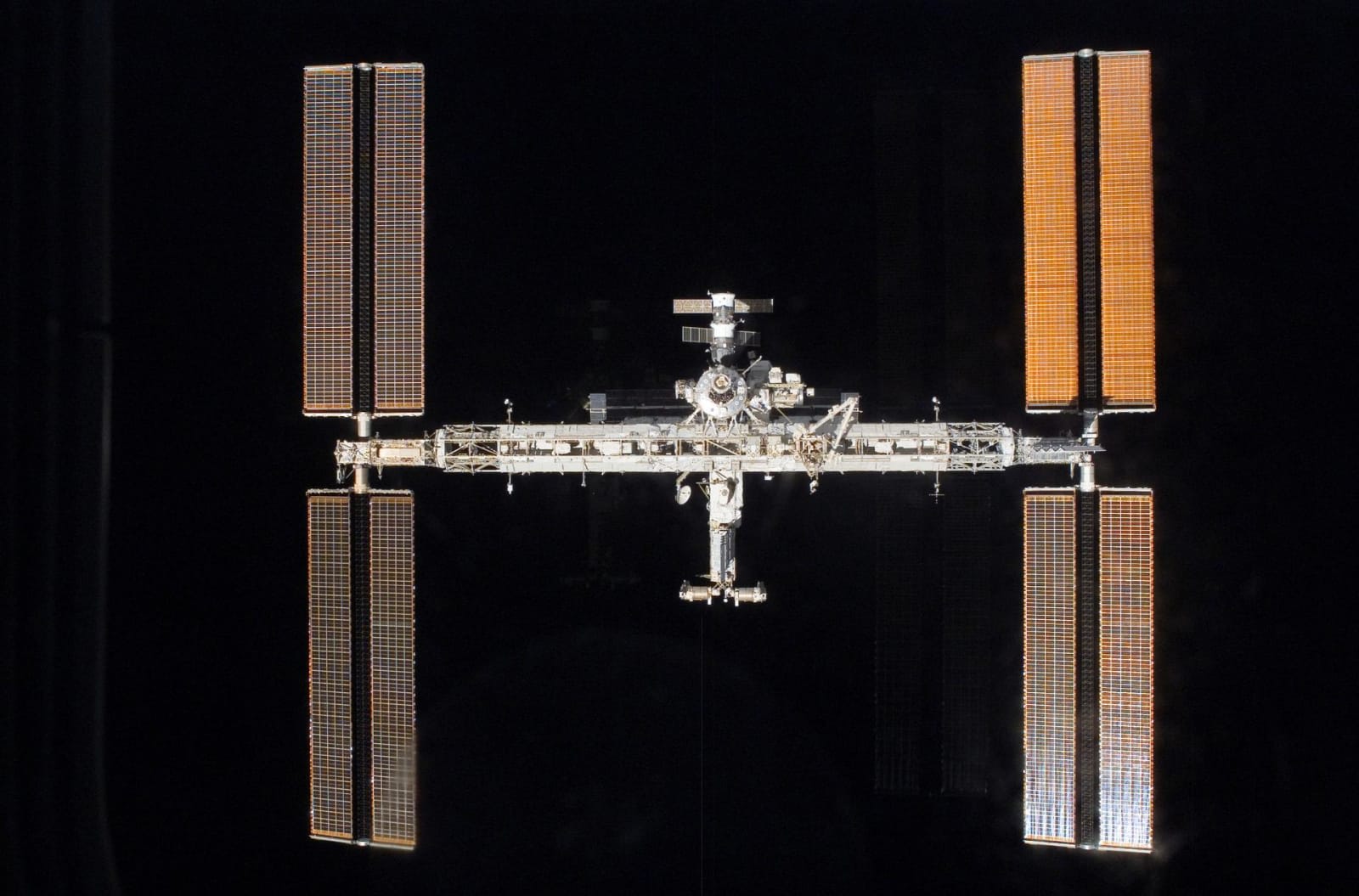 It appears that there's a troubling line item in President Trump's proposed budget. According to The Verge reporter Loren Grush, the proposal ends funding for the International Space Station by 2025. It's important to note that the final budget won't be released until the 12th of February, so this item could change then, but The Verge spoke with two insiders who confirmed that this item would be in the final budget.

The US is only currently committed to funding the ISS through 2024, but most expected that we would continue our support through 2028. At that point, NASA was expected to turn over the US operations of the station to commercial space companies. However, it's unlikely that will be doable by 2024 or 2025; losing the ISS as a low Earth orbit destination so early would be a blow to both NASA and private spaceflight companies.

The argument in favor of ending ISS operations early is that we can focus those resources on deeper space exploration. However, that assumes the two are in opposition to one another; they are, in fact, not. The ISS is a necessary stepping stone for missions that take us beyond Earth's orbit. If the US ends support for it before we have a viable method to actually venture into deep space, we could end up with a spaceflight drought because we have nowhere in orbit to send our astronauts. Remember that it's looking like human flight certification for both SpaceX and Boeing won't be until late 2019/early 2020.

Nothing is set in stone yet, but the International Space Station has been a crucial example of how countries can work together, regardless of what's happening back on Earth. A signal from the US that we are no longer interested in ISS activities could affect international partners who also are not currently committed to the station beyond 2024. The desire to free ourselves from the shackles lower Earth orbit is certainly understandable, and one many share. But it may not be the best idea to accomplish that at the expense of the ISS.

Update: NASA sent us the following statement about this story.

"NASA and the International Space Station partnership is committed to full scientific and technical research on the orbiting laboratory, as it is the foundation on which we will extend human presence deeper into space. We will not comment on any leaked or pre-decisional documents prior to the release of the President's FY19 budget, which is scheduled for February 12."

Source: The Verge
In this article: internationalspacestation, iss, nasa, space, TL18TMPSC, tomorrow
All products recommended by Engadget are selected by our editorial team, independent of our parent company. Some of our stories include affiliate links. If you buy something through one of these links, we may earn an affiliate commission.