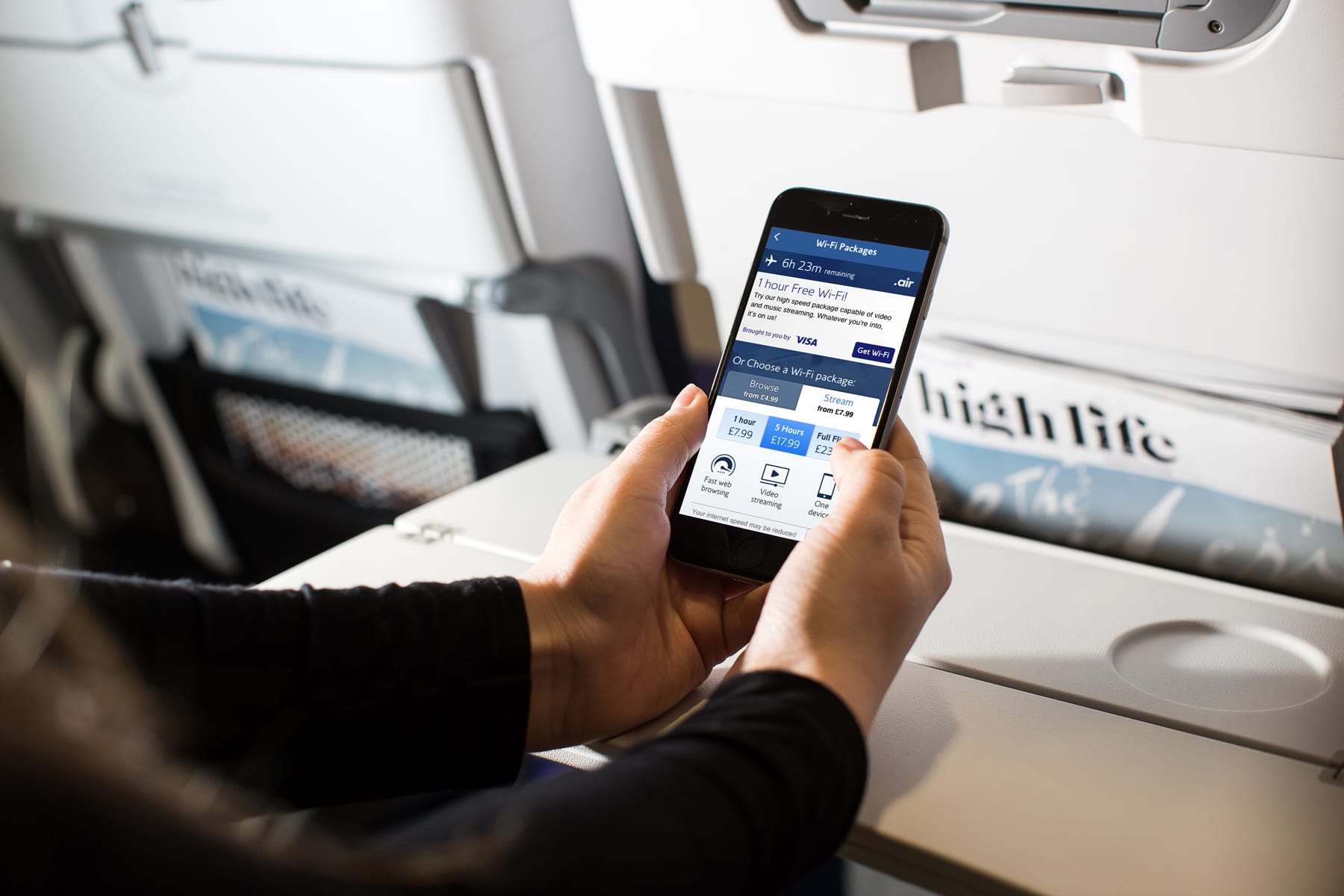 British Airways is meant to be a premium airline, however in one department it's woefully archaic: WiFi. If you choose one of its planes for a long-haul trip, you're typically stuck with its in-flight entertainment or whatever you remembered to download beforehand. Not anymore. At long last, BA is offering "high-speed" WiFi on a grand total of three aircraft. That's right, three. The company promises that the number will rise to 118 planes over the next two years, however. That means you can finally stream Netflix and post photos to Instagram while you're 35,000 feet up.

BA is, unsurprisingly, behind schedule with the roll out. Last April, it said customers in all cabins would "shortly" have access to WiFi on long-haul flights. Onboard connectivity would then be added to short-haul flights later that year, the company promised. (The latter will now commence "later this year," a BA spokesperson told Engadget today.) Admittedly, this is Europe's "first ever 4G high-speed inflight network," which presumably comes with some technical challenges. It's hard not to feel frustrated, though, when so many of BA's competitors offer WiFi around the world.

BA will offer two WiFi tiers: Browse and Stream. Browse starts at £4.99 and limits your usage to basic webpages, messaging apps and social media. Stream, as the name implies, is suitable for Netflix and other video streaming services, and will start at £7.99. Both services will be available 10 minutes after take-off, once the aircraft has reached a height of roughly 10,000 feet. The first hour is free but after that you'll need to sign up for one of the aforementioned packages. Browse nets you a minimum speed of 250Kbps, while Stream offers "no less than approximately 1Mbps."

Source: British Airways (Press Release)
In this article: BA, BritishAirways, gear, internet, OnboardWifi, WiFi
All products recommended by Engadget are selected by our editorial team, independent of our parent company. Some of our stories include affiliate links. If you buy something through one of these links, we may earn an affiliate commission.